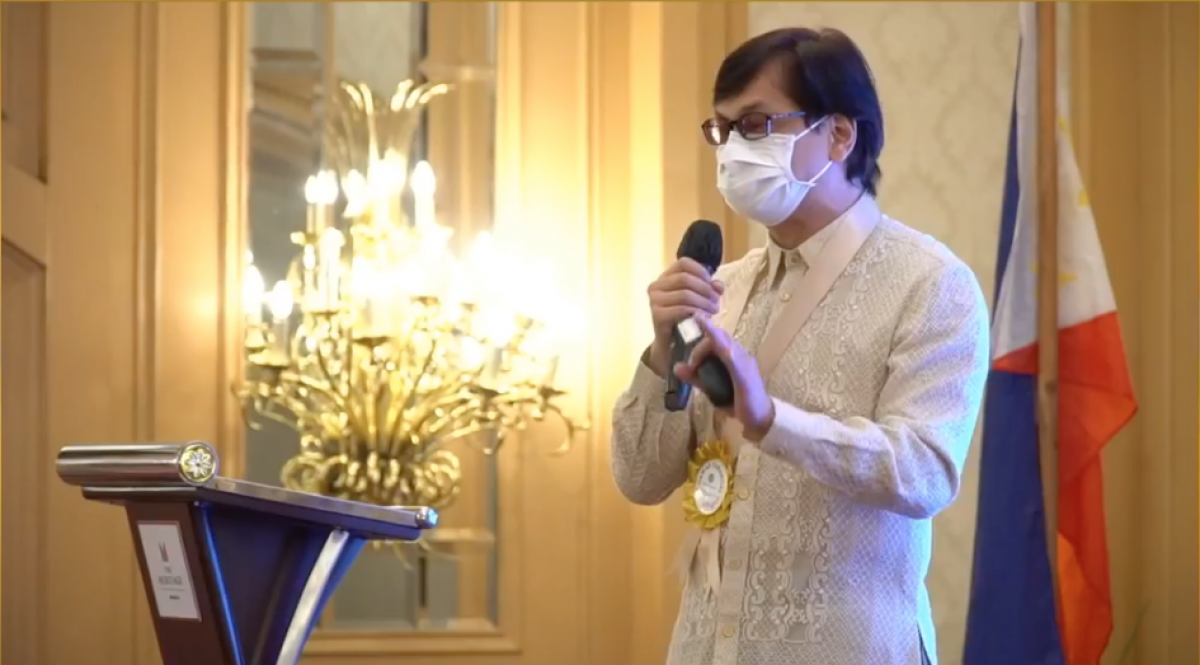 “The protection of women and children and welfare of solo parents are issues that the President and his administration will focus on. We are, therefore, urging our LGUs to respond with fervor and intensify programs and policies addressing these concerns. Protektahan at pangalagaan natin ang kanilang kapakanan,” Abalos said, following President Ferdinand “Bongbong” Marcos, Jr.’s directive in his first State of the Nation Address (SONA).

In his SONA, President Marcos implored the assistance of LGUs in extending support to solo parents, mothers who are survivors of violence, and boost anti-VAWC programs.

Abalos said that from January-July 2022, a total of 6,383 VAW cases were reported to the Philippine National Police (PNP) Women and Children Protection Center while 9,677 cases of violence against children were tallied in the same period.

“With the rise in VAWC incidents during the pandemic, barangays and local government units must strengthen protective programs, counselling and support services for women who are victims of abuse and solo parents alike because they run to you [LGUs] first when they have concerns and problems,” he said.

He said that LGUs must intensify their campaign on VAWC down to the communities and strictly ensure that their mandate on the protection of women and children is executed accordingly.

Among the responsibilities of LGUs as prescribed by Republic Act No. 9262 are the filing of protection orders through an LGU social worker; leading in education and information campaigns on violence, particularly towards educating the public on its social impacts; and, ensuring sustained education and training of officers and personnel on the prevention of violence against women and their children under the Act.

Meanwhile, Barangay officials and law enforcers are tasked to respond immediately to a call for help or request for assistance or protection of the victim/s to ensure her/their safety; transport or escort the victim/s to a safe place of their choice or to a clinic or hospital; ensure the enforcement of the Protection Orders issued by the Punong Barangay or the courts; and, arrest the suspected perpetrator without a warrant when any of the acts of violence defined under the law is occurring, or when he/she has personal knowledge that any act of abuse has just been committed, and there is imminent danger to the life or limb of the victim, among others.

He likewise said that on the side of the DILG, protection of women and children against VAWC remains active through the enhanced 911 hotline which now includes VAWC and other Gender-Based Violence (GBV) emergency response and psychological support, making it more accessible to those who need it. (DILG/PIA-NCR)