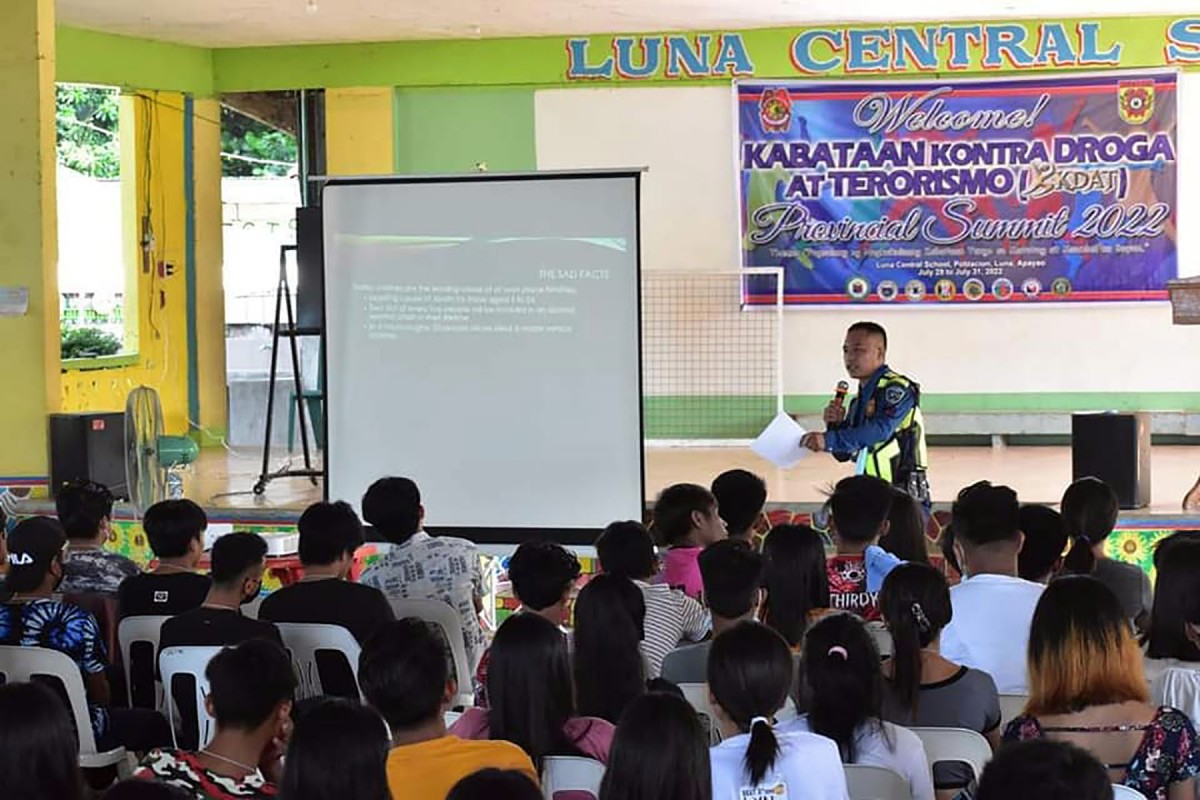 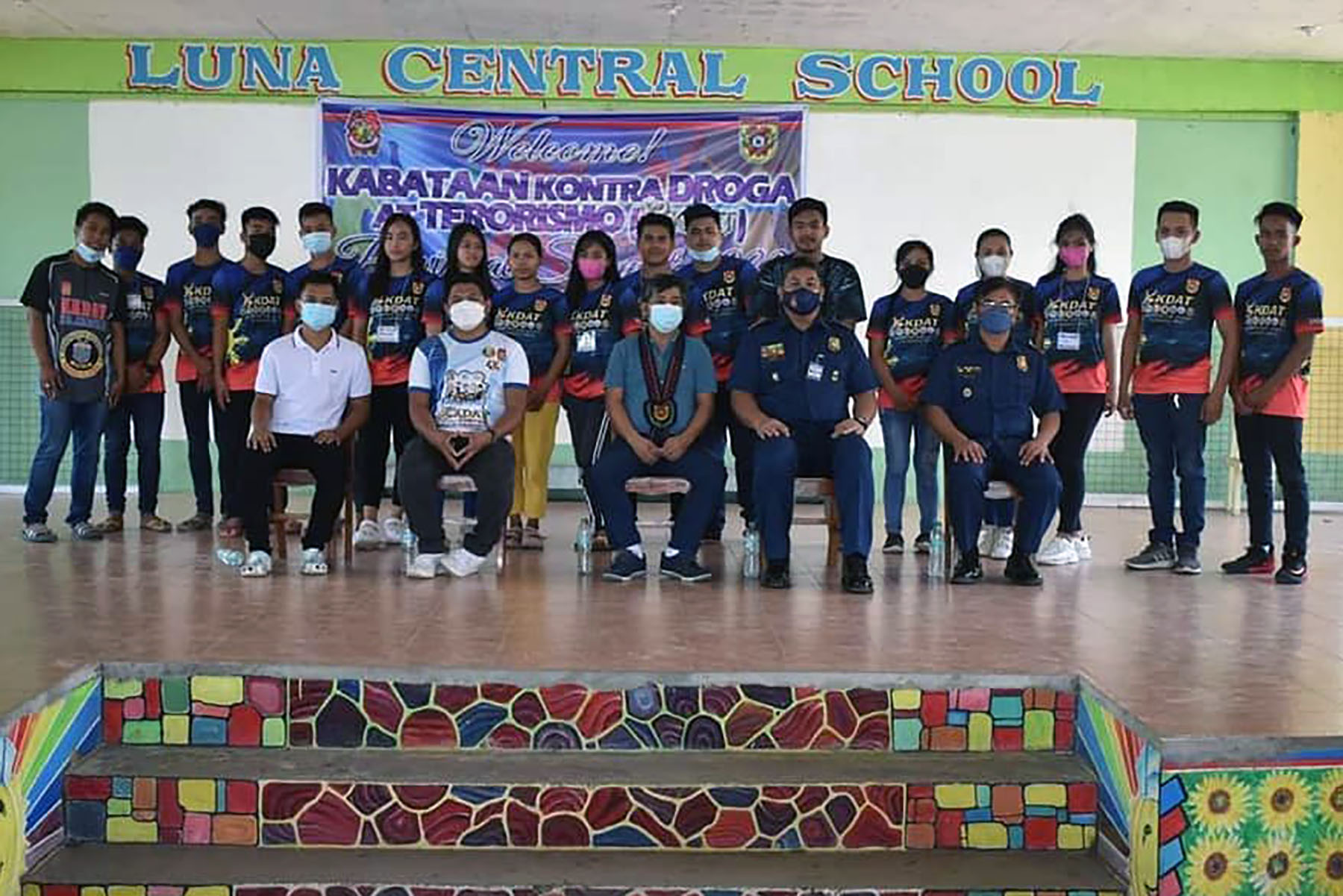 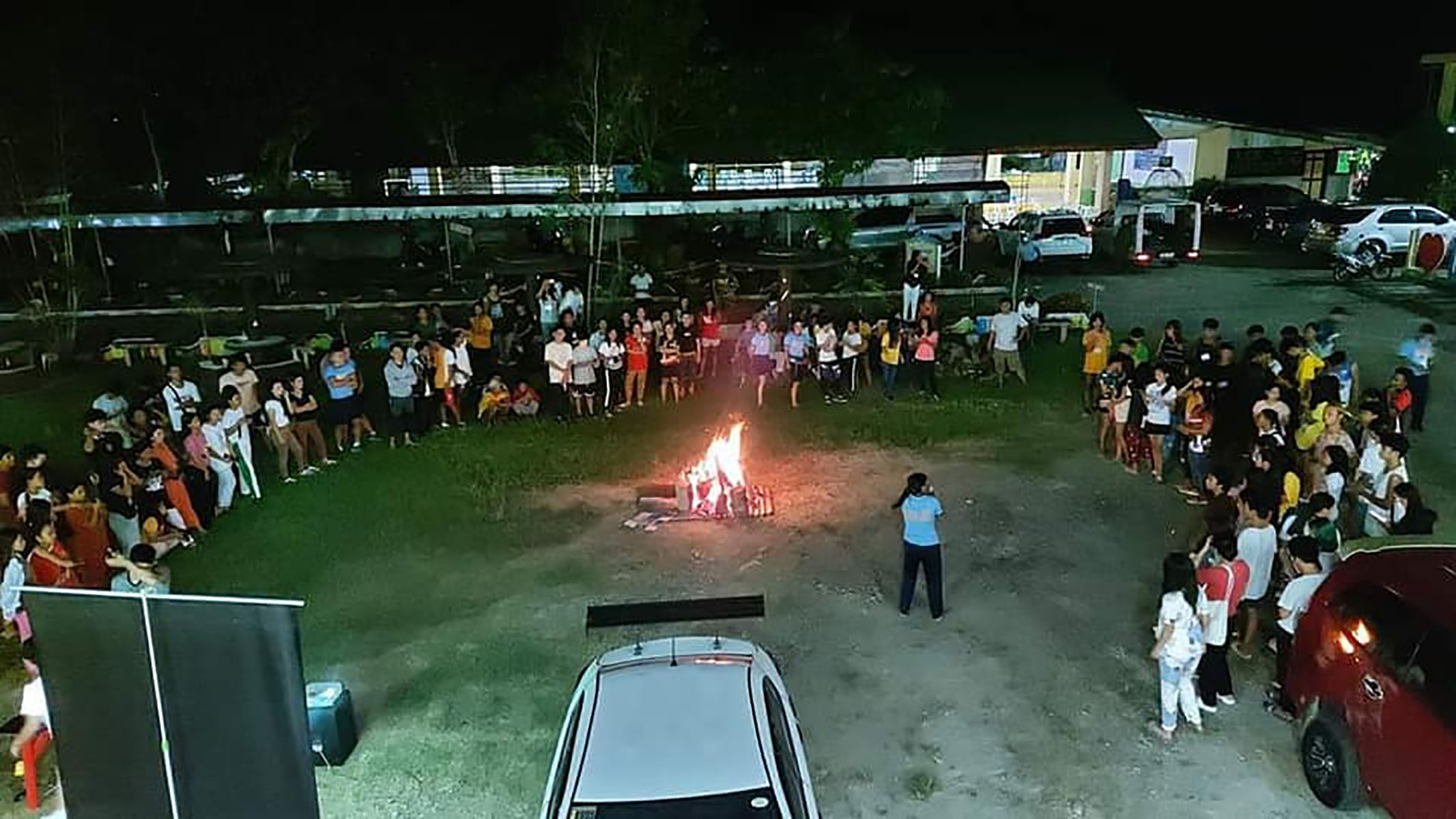 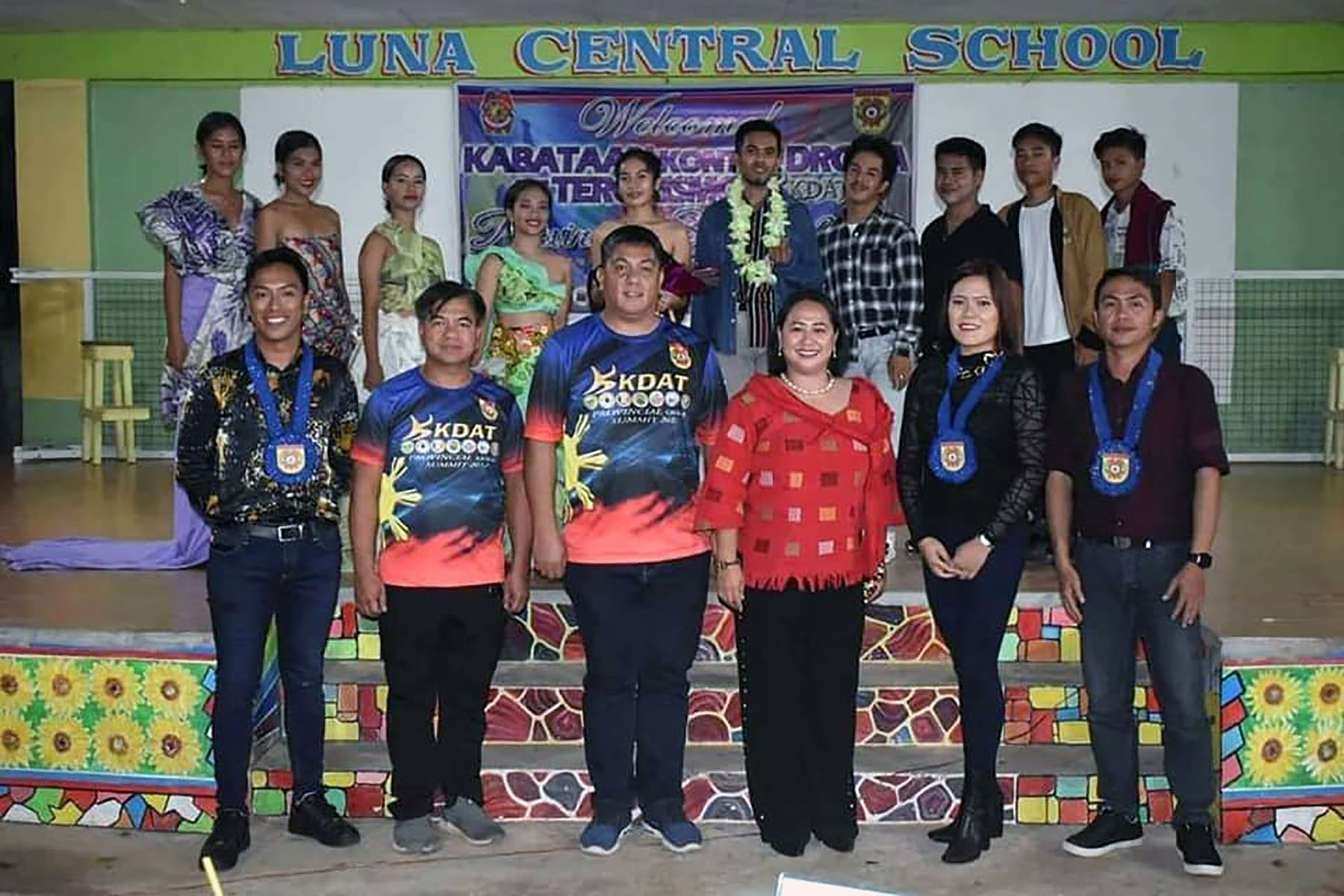 With the theme "Pagsulong ng Nagkakaisang Kabataan Tungo sa Matatag at Maunlad na Bayan," the three -day summit from July 29 to 31, 2022 at the Luna Central School in Poblacion, Luna  aimed to revive and renew among the youth their   commitment on the advocacies and programs that promote peace, keep the youth away from illegal drugs and recruitment by the communist terrorist groups or organizations.

Various topics were presented and discussed. The National Intelligence and Coordinating Agency presented the deceptive propaganda and recruitment strategies of the communist front organizations, and the evils of the CPP-NPA-NDF giving emphasis on their atrocities and recruitment cycle.

The Philippine Drug Enforcement Agency discussed the provisions of the Comprehensive Dangerous Drugs Act of 2002 while the Provincial Health Office talked on the ill effects of illegal drugs to the health and future of a person.

The Apayao PPO Legal Office presented laws protecting the rights and welfare of the youth while the Highway Patrol Team-Apayao did an overview on the Anti-Drunk and Drugged Driving Act of 2013.

The Bureau of Fire Protection-Luna also provided the participants with a first aid training.

There were also contests on poster-making, slogan-making, and spoken poetry, the KKDAT Got Talent and the Search for Mr. and Ms. KKDAT Summit 2022, as well as basketball and volleyball competitions.

The activity was also an opportunity for the KKDAT members to socialize and get-to-know each other as they chose their new sets of officers both in the municipal and provincial levels. 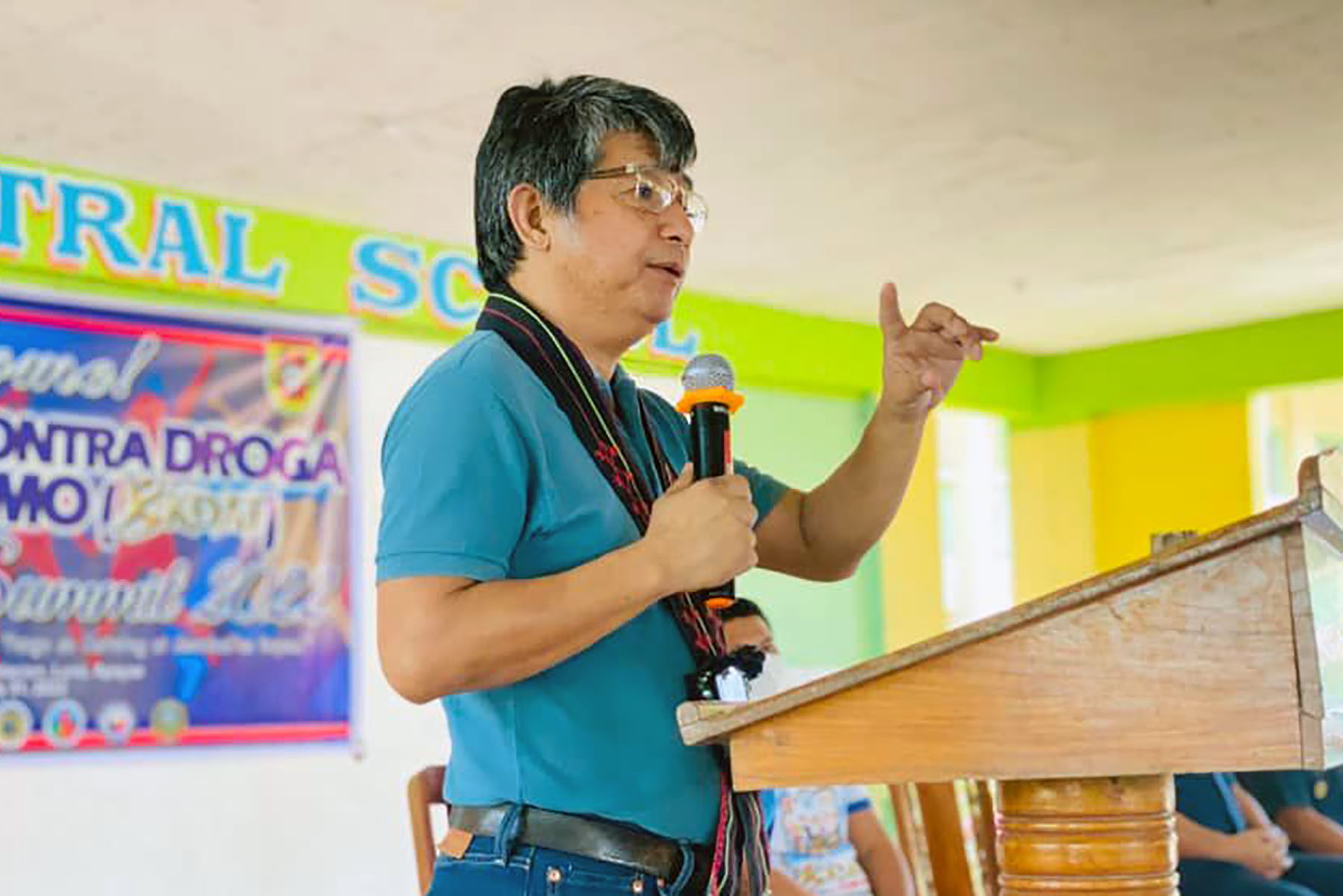 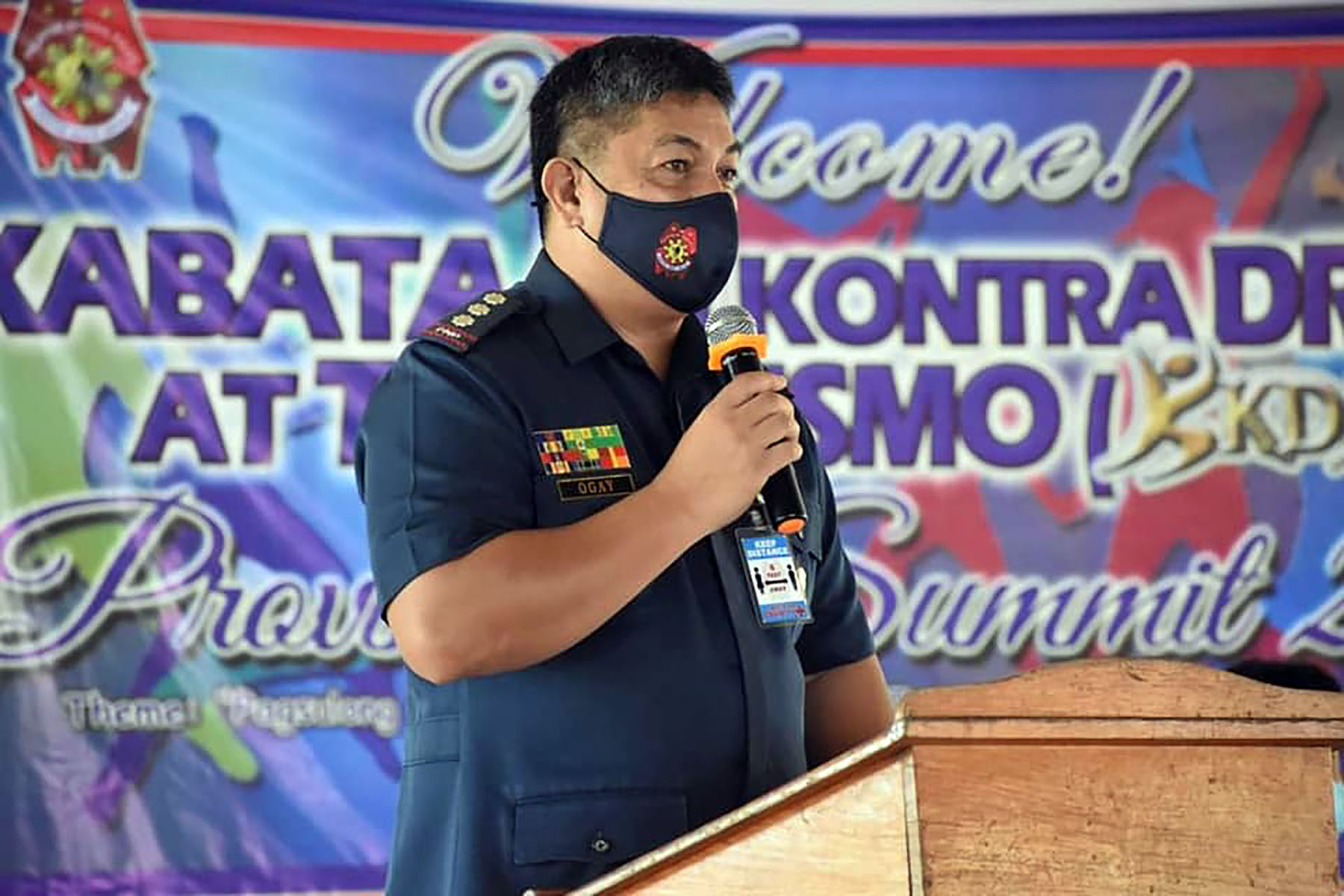 Through the new sets of KKDAT officers and members, the Apayao PPO said the KKDAT with the law enforcement agencies are ready to work together in protecting and preserving the youths against illegal drugs, terrorism, and all forms of criminality and threats that may destroy the hope and future.

Department of the Interior and Local Government Apayao Provincial Director Mayer Max Adong emphasized the significant roles of the youth in nation-building in his inspirational message. He urged  the youth  to be  responsible, God-fearing and law-abiding citizens.

The summit was strongly supported by the provincial government of Apayao thru Governor Elias Bulut Jr. and Sangguniang Kabataan Federation President and Board Member Wenz Nathaly Cagat-Alferez.

The KKDAT program created under PNP Memorandum Circular No. 20-2019 is envisioned to enflame the spirit of "volunteerism" among the youth and student sector through Police Community Relations platforms designed to empower them to become proactive partners of the government in the nationwide cascading of advocacies relative to anti-terrorism and anti-illegal drugs.(JDP/RMC- PIA-CAR (Apayao PPO/DILG photos) 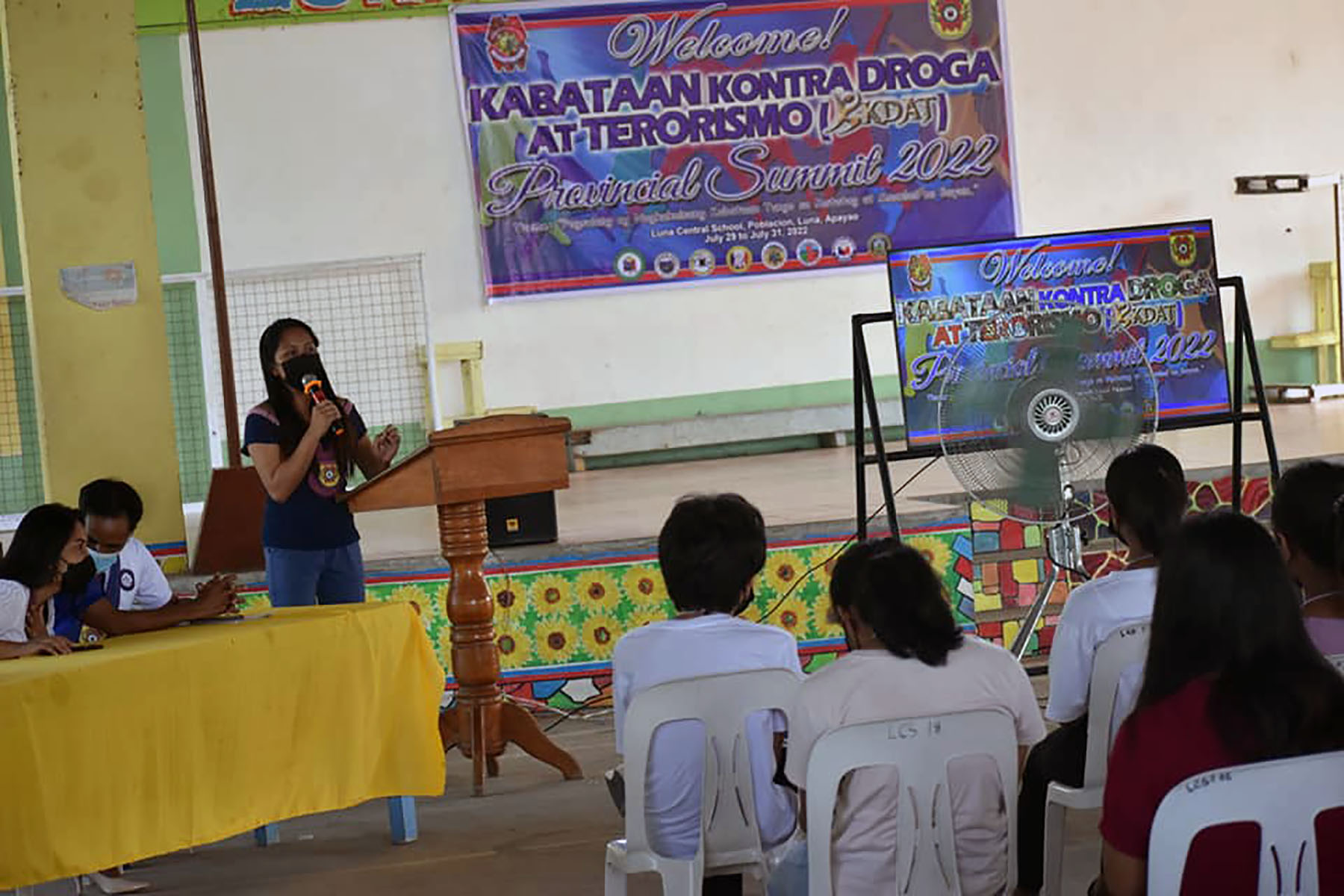 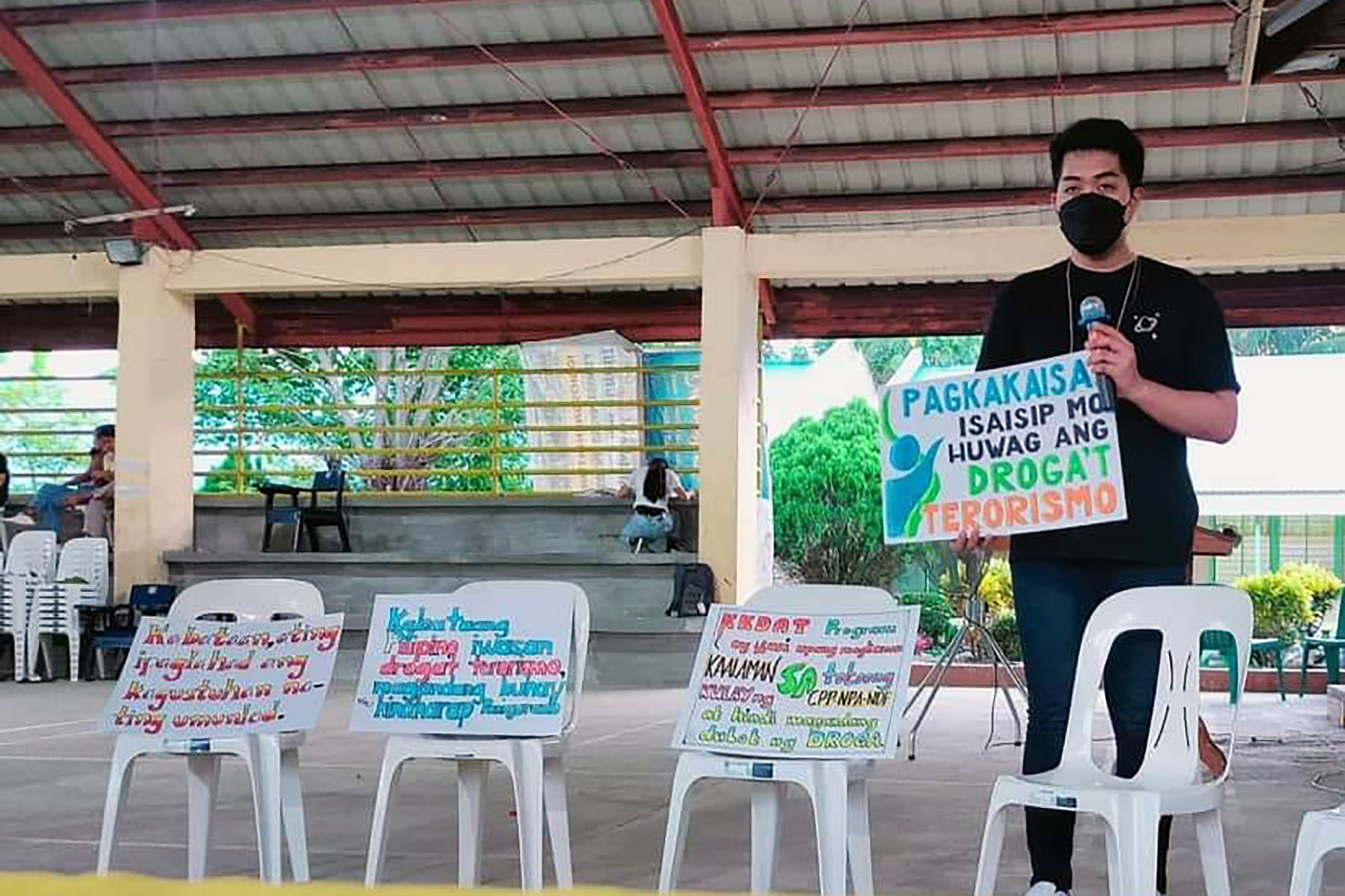 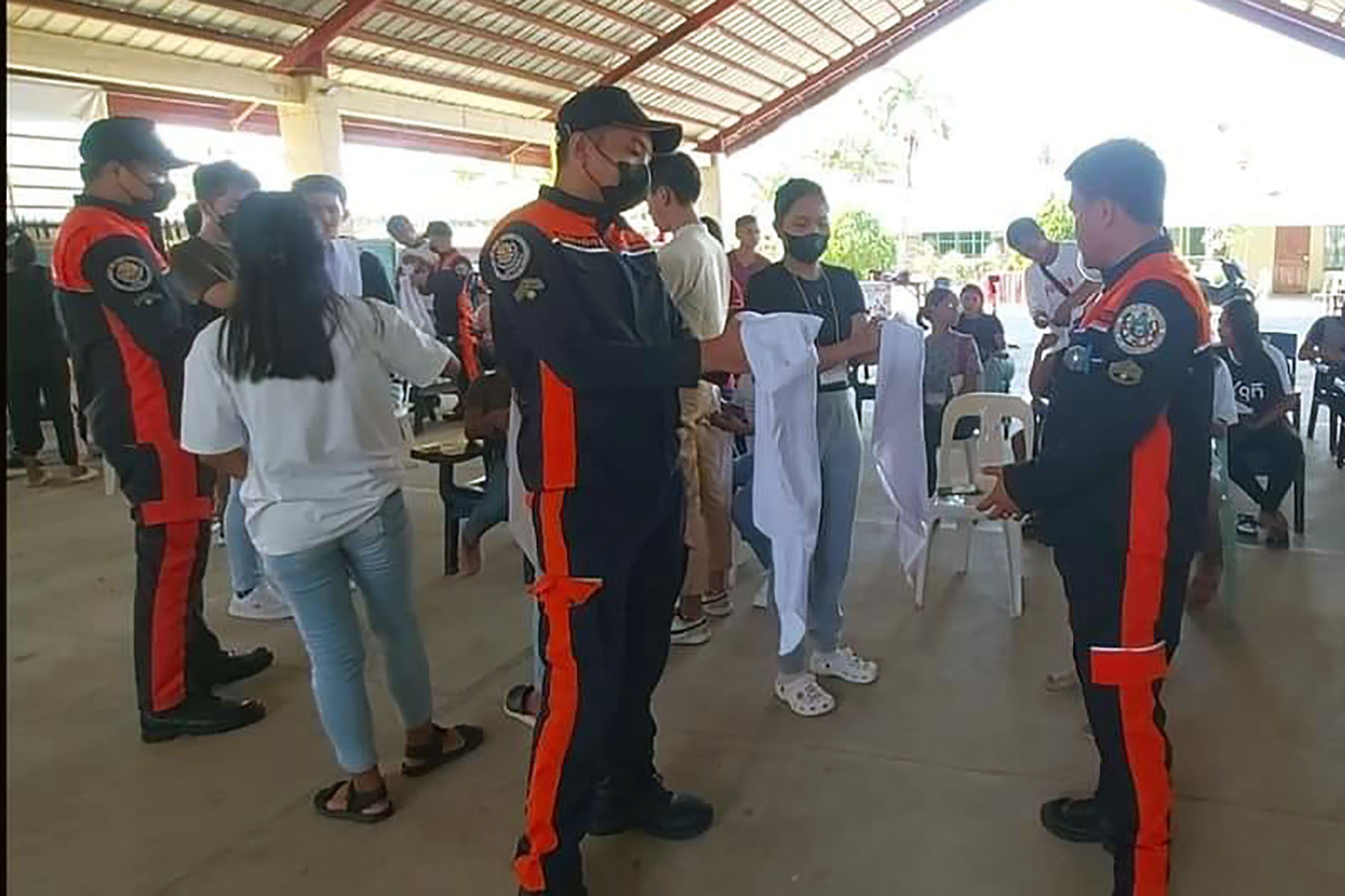 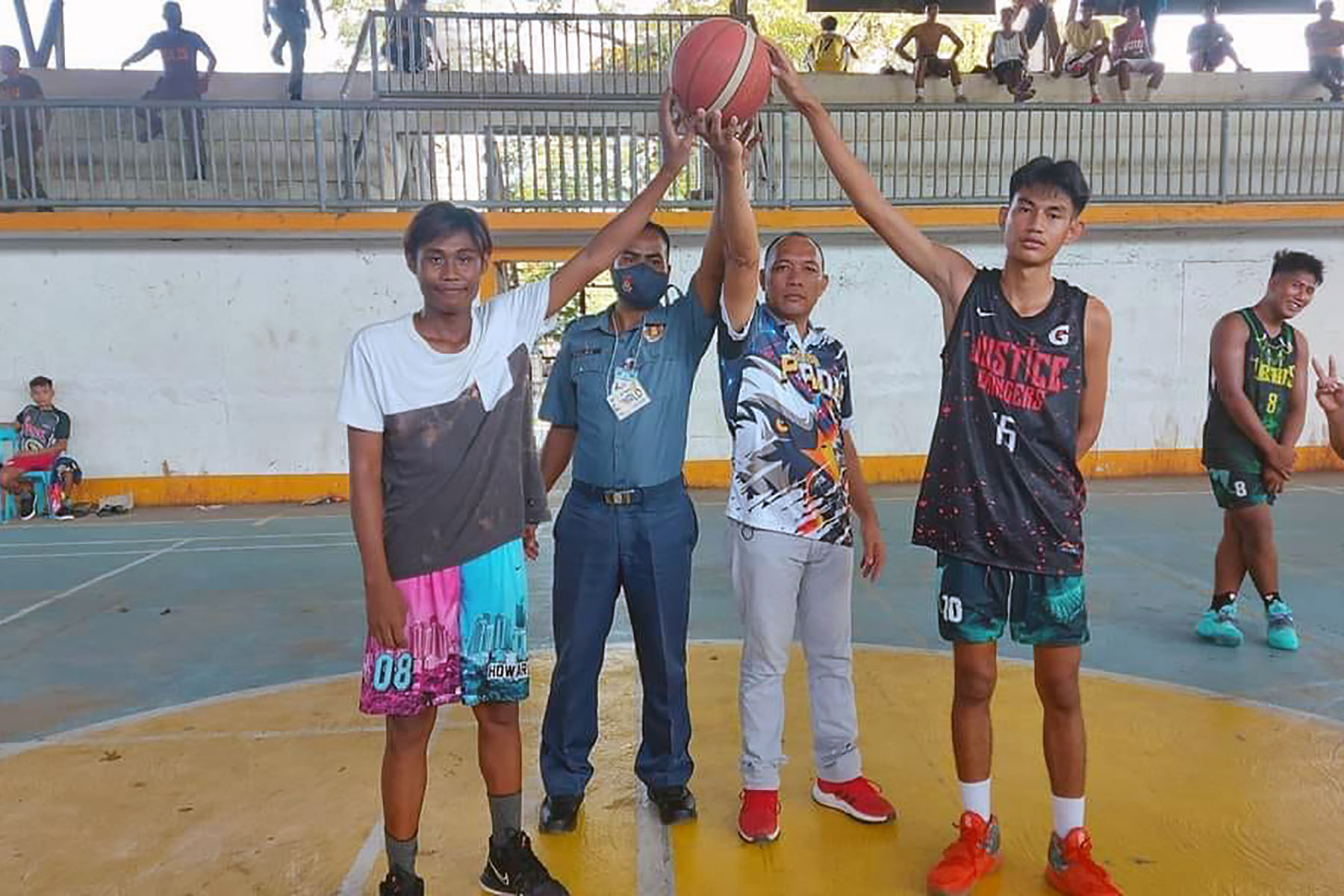