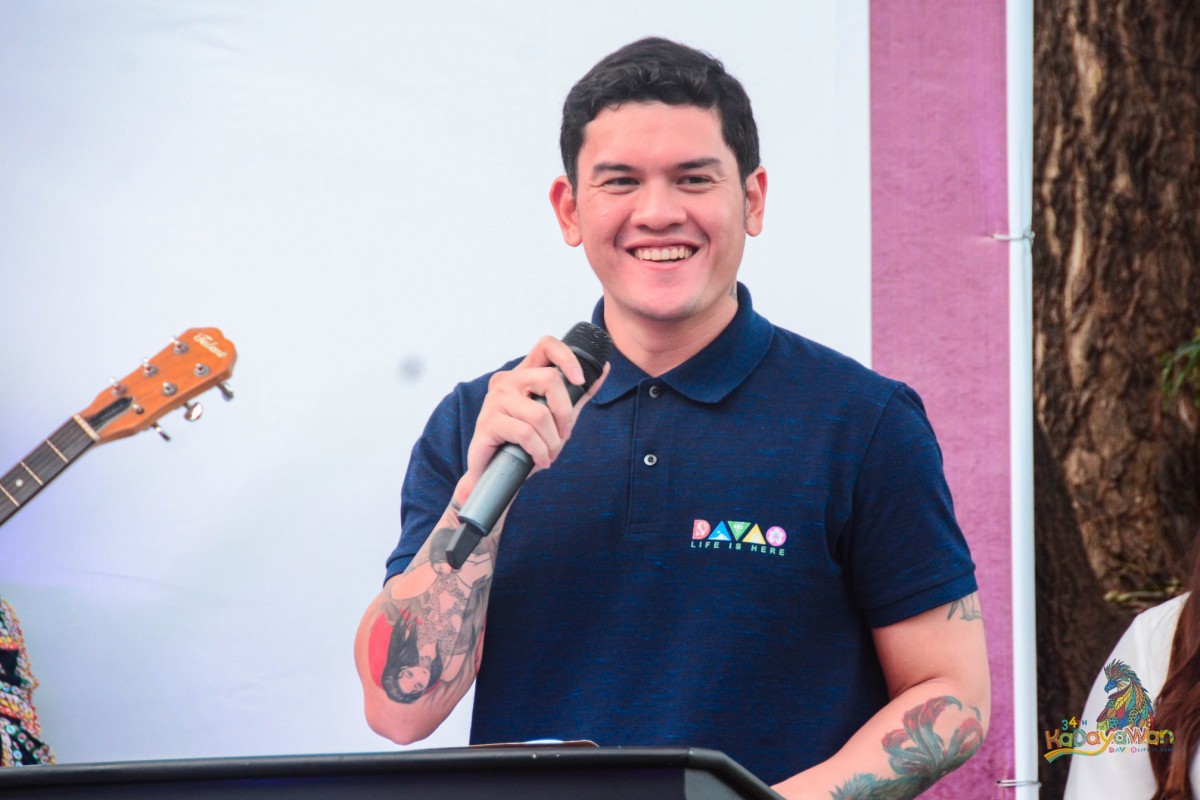 The Davao City Tourism Masterplan which was developed in partnership with consultancy firm Palafox and Associates was unveiled on July 26. The masterplan is a strategic tourism roadmap for the next 25 years and will be implemented in three phases.

The master plan identified sites for future tourism infrastructure projects, these included the proposed Davao Waterfront Development at Sta Ana port, the Davao Chinatown Night Markets in Tomas Monteverde Street, Davao Mountain Park in Marilog and the Eco-Tourism Adventure Park at Catigan-Eden-Toril. The projects under the masterplan entail a total budget of P32-billion.

According to Mayor Duterte the short-term implementation can be implemented to encourage more tourists to return to Davao.

Mayor Duterte said the masterplan can be implemented. He said the only problem is time to implement it.

Mayor Duterte cited the master plan as timely with the city’s tourism sector returning to normalcy.

“Timely pud kaayo ang pagturn over nila sa masterplan .. since wala na ang COVID restrictions so nagabalik na ta hinay-hinay sa normal na pre-pandemic, na possible ma-attain pud nato sa dakbayan (The turnover of the masterplan is timely since there is no more COVID restrictions hence we are slowly returning to normalcy, during pre-pandemic which we can attain here in the city),” the Mayor said. (PIA-XI/RG Alama) 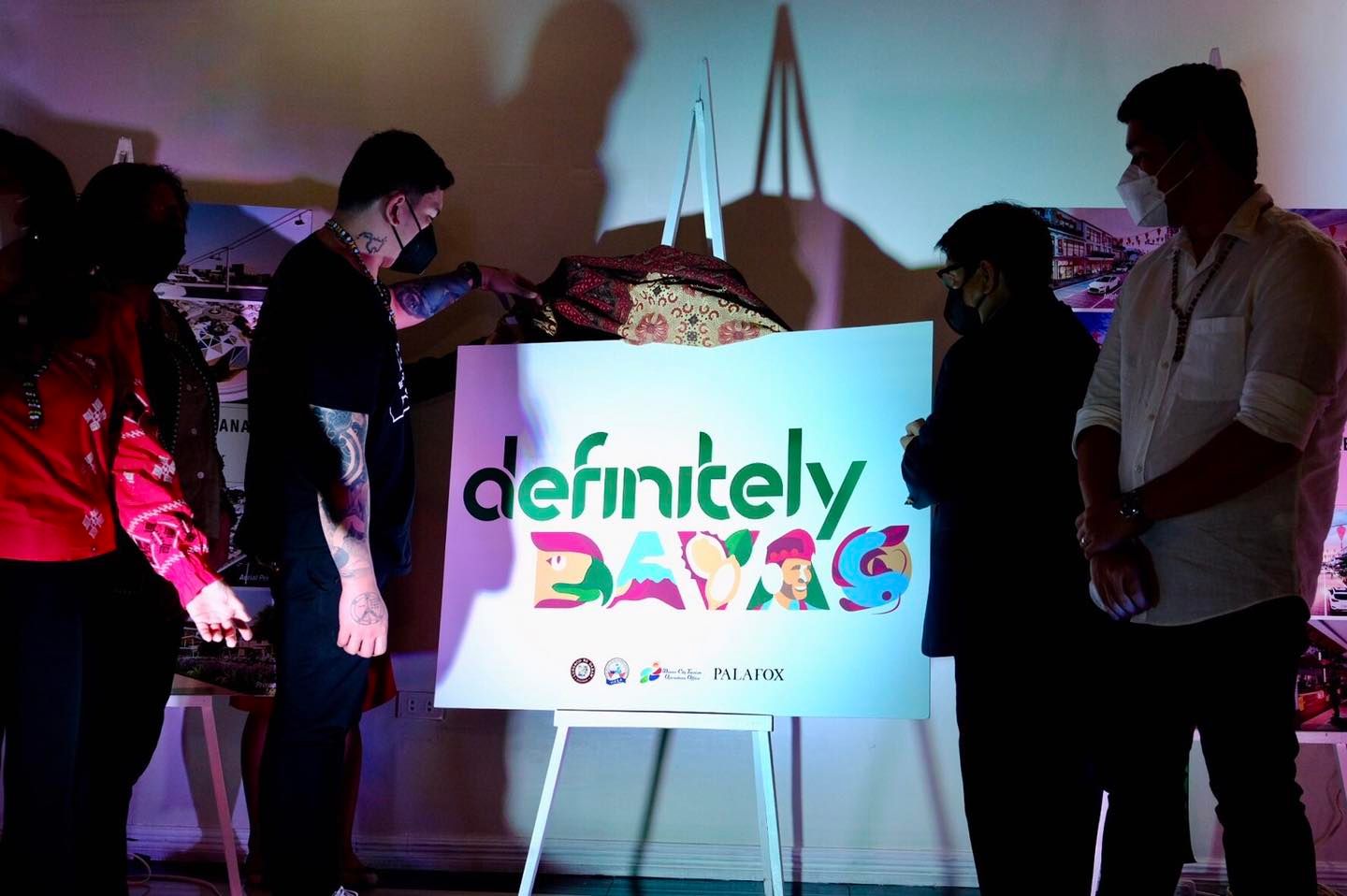