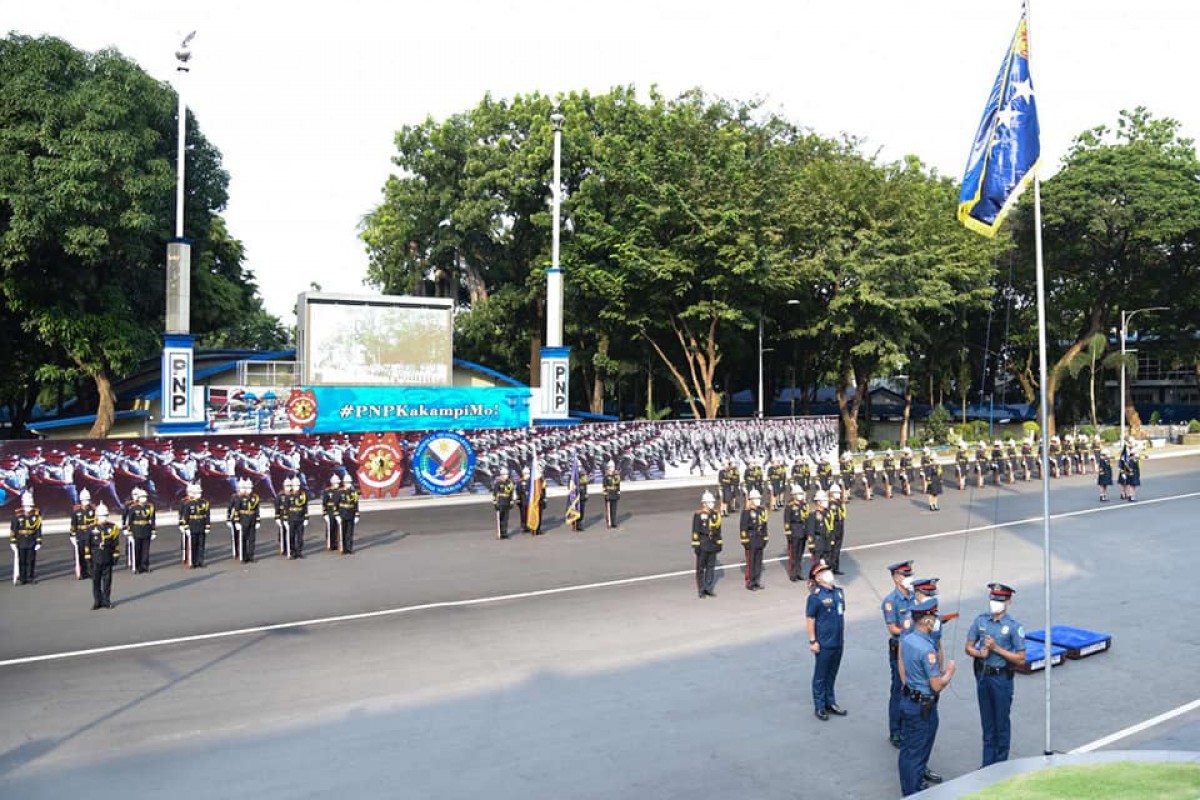 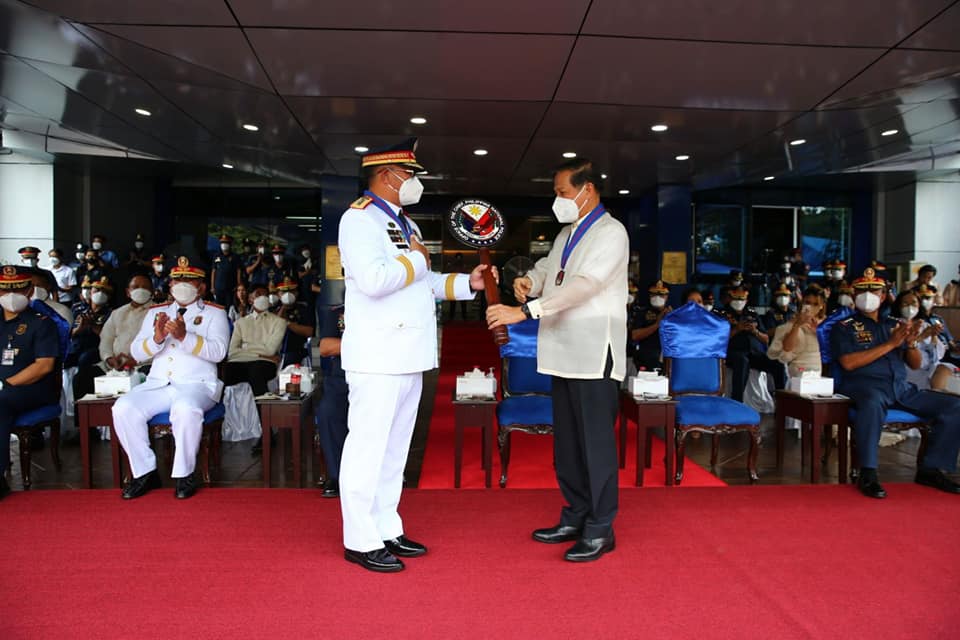 During the ceremony, DILG Undersecretary for Peace and Order Oscar F Valenzuela passed on the command saber and symbol of leadership to PGen Azurin.

In his keynote address, Valenzuela highlighted the significant accomplishments of the PNP under  PLTGEN Vicente D. Danao Jr. during his three-month stint as the Officer-in-Charge of the Philippine National Police adding that the police force has gained much footing in the fight against illegal drugs, criminality, and terrorism.

“The DILG is assured that with PGen Azurin’s leadership of the PNP, much more will be accomplished in safeguarding our country from these social ills. The DILG is optimistic that you can strengthen and polish the vibrancy and integrity of the police badge symbolizing service, honor, and justice, virtues which can be summed up in the word “TRUST,” Valenzuela said.

The 55-year-old police general will lead the 227,000 strong force of police personnel who shall continue to ensure the unhampered delivery of the organization’s mandate for the safety and protection of the citizens. (PNP/PIA-NCR)