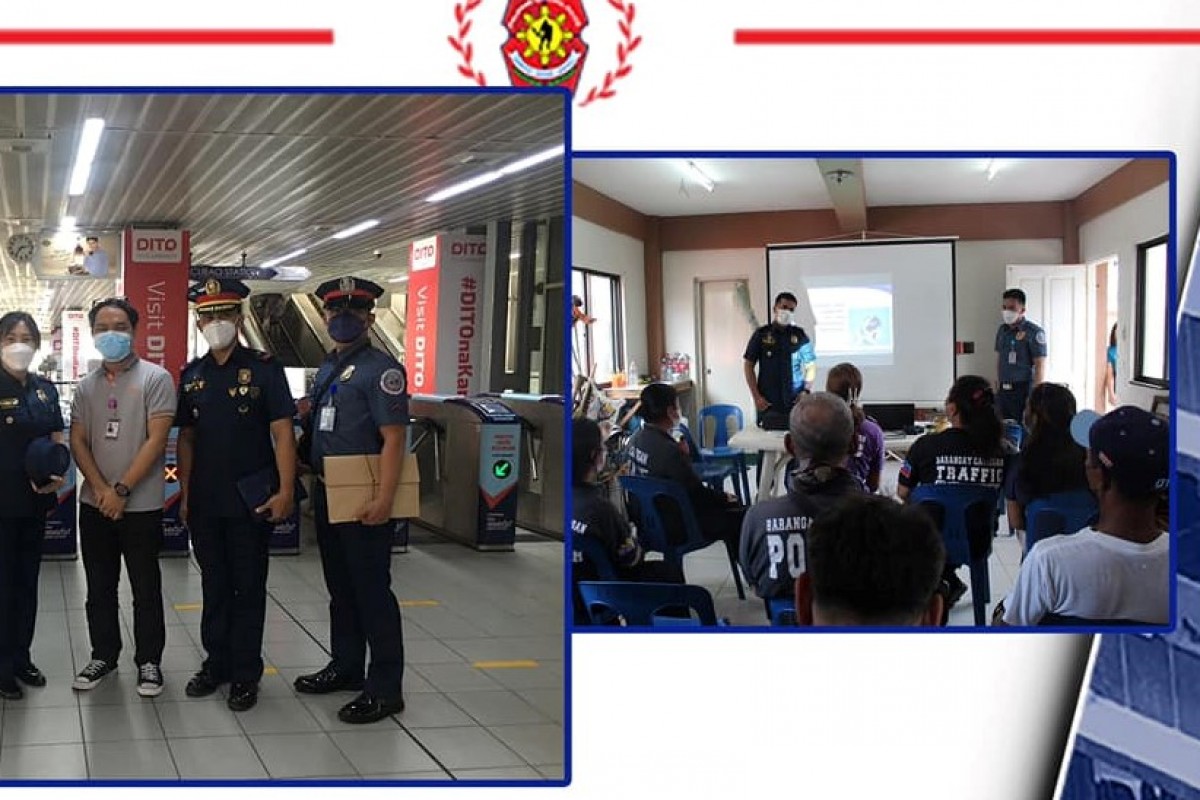 In a statement, the ACG said the initiative is anchored on the ever-growing dependence of the public on smart technology which was seen by some unscrupulous individuals as an opportunity to advance their ill motives.

ACG said there are studies claiming that the human aspect has always been the factor that fraudsters capitalize on since most victims of cybercrimes were not due to the employment of a specialized tool but due mainly to the social engineering tactics of fraudsters.

In line with this, the PNP-ACG has directed all Regional Anti-Cybercrime Units of ACG and district offices in the National Capital Region simultaneously participated in this endeavor by posting Infographic stickers to various places of convergence that contain QR codes which when scanned will lead them to ACG’s Facebook page and website that will showcase prevention tips on various modus operandi of cybercriminals.

Cybercrime awareness lectures were also conducted to various force multipliers and to private business owners. Likewise, flyers and leaflets were distributed to passers-by in bus terminals, malls, and marketplaces among others.

“The ACG must step up to keep with the pace of the constantly changing cyber security landscape since scammers and fraudsters continuously find new ways and means to outwit our cybercops. We will never let our guards down and will ensure that ACG will exhaust all possible legal means to protect our countrymen from cybercriminals.” Police Brigadier General Bowenn Joey M. Masauding, Officer-In-Charge, ACG said. (PNP/PIA-NCR)