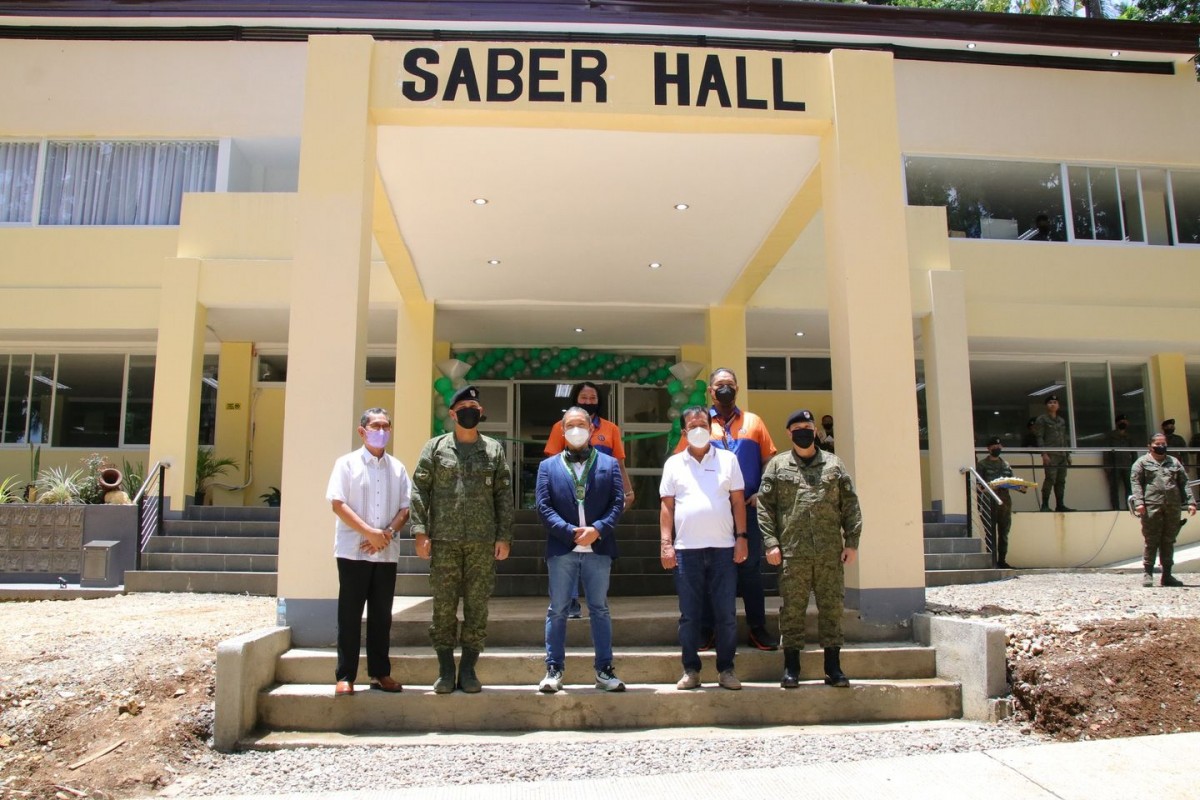 ILIGAN CITY (PIA)--The 2nd Mechanized Infantry "Magbalantay" Brigade of the Philippine Army now has a modern two-story administration building which is designed to accommodate different offices of the Brigade.

The new building is a symbol of recognition of the dedication and sacrifices of the Magbalantay Brigade in ensuring that peace and order are sustained in Lanao del Norte.

[The construction of this admin building started last year. We are grateful for the first endorsement of NEDA 10, which was supported to be funded by Cong. Khalid Dimaporo. This will also ensure the continuous presence of the military brigade that will protect peace and order here in the province of Lanao Del Norte.]

The new administration building dubbed Saber Hall is named after the Maranao warrior Rajah Palawan also known as Saber sa Radapan (Martyr of Radapan). He was considered the first Mindanao hero to stand against the Spaniards and died as a martyr in 1759.

The construction of the administration building was made possible through the Congressional Initiative of Lanao Del Norte 1st district Representative, Cong. Mohamad Khalid Dimaporo with supervision from the Department of Public Works and Highways.