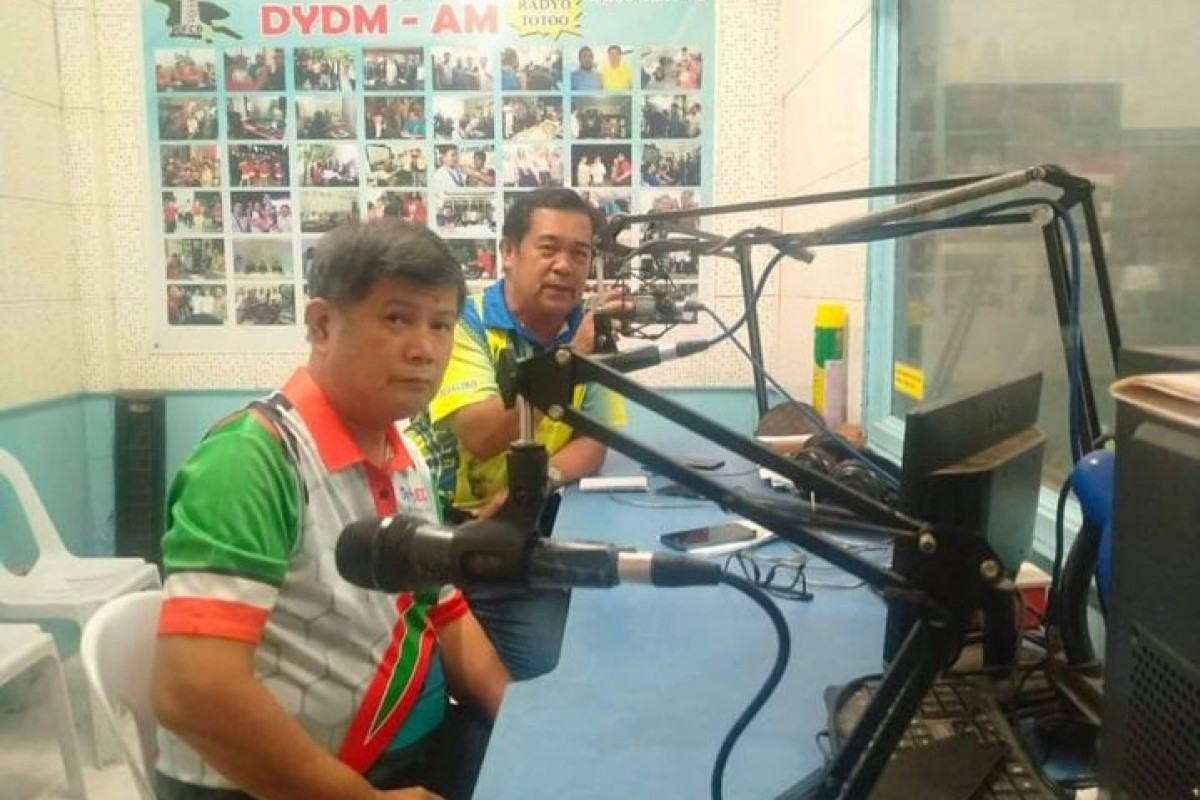 MAASIN CITY (PIA) -- The Southern Leyte Schools Division will be the regional kick-off venue of the Department of Education’s Brigada Eskwela for School Year 2022-2023, which will be held on Tuesday, August 9, at Macrohon Central School.

Genis Murallos, DepEd-Southern Leyte schools division superintendent, said regional officials led by Regional Director Evelyn Fetalvero will be attending, as well as about over a hundred teachers, other stakeholders, and volunteers

All other schools are having their own Brigada Eskwela activities since August 1 even as they differ in their kick-off dates, Murallos said at the Kapihan sa PIA forum live at radio station DYDM, Friday, August 5.

“We were requested by the regional office to be the host of this year’s Brigada Eskwela kick-off for the whole region, and we will have that at Macrohon Central School, Macrohon district, on August 9, Tuesday, starting at 8 o’clock in the morning,” Murallos said.

The last time the provincial DepEd played host as the regional kick-off point for the annual school-volunteer work was in 2019 in Limasawa, Murallos shared.

For the August 9 activity, Murallos said he had instructed school heads from various school districts around the province to bring with them materials, tools, even carpenters, for after the opening program it will be more hands-on work that would keep them pre-occupied throughout the day.

Told that Vice President and concurrent DepEd Secretary Sarah Duterte has confirmed her presence as guest for the 22nd City Charter Day anniversary on August 10, or a day after the Brigada, Murallos said Fetalvero had planned to stay for the night so she can met with the DepEd secretary. (LDL/MMP/PIA Southern Leyte)