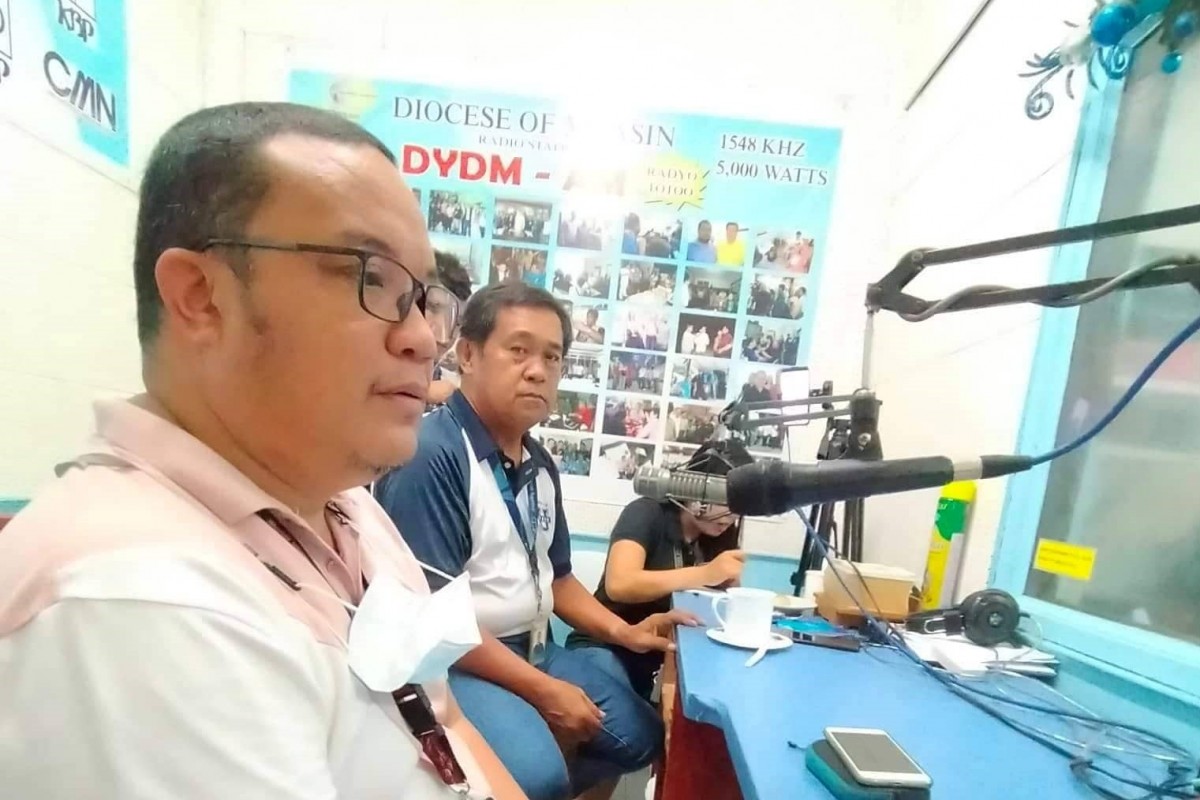 MAASIN CITY (PIA) -- The Commission on Elections (Comelec) here is gearing up for the youth and barangay leaders’ elections whether such an exercise would push through or not as scheduled on December 5.

There are at least 10 house bills filed in Congress that seek to postpone the balloting, but until then the poll body proceeds with its routine preparations, Atty. Don Joshua Margate, city elections officer, said.

The prime reason on efforts at delaying the SK/barangay polls was that its P8 billion budget can best be channeled for more urgent concerns, the latest was the situation in earthquake-hit areas in Northern Luzon, and the continuing pandemic response, Margate said in a recent radio interview.

Still, pending no other instructions, the poll body went on with the scheduled registration of new voters aged 15-17 years old on July 4-23, to be followed by verification of voters/names, training/coordination with teachers and poll workers for another round of election activity, and on-site validation of voting centers.

The moment the SK/barangay polls would be officially moved to some other future date, Margate said they will push for the continuing registration starting in October for the duration of one year.

There were only less than 2,000 individual registrants last month, a figure far less expected with new, unregistered voters in the 15-17 age range the past three years, and Margate hoped this will still increase with the continuing registration, if ever the December date can be reset. (LDL/MMP/PIA Southern Leyte)