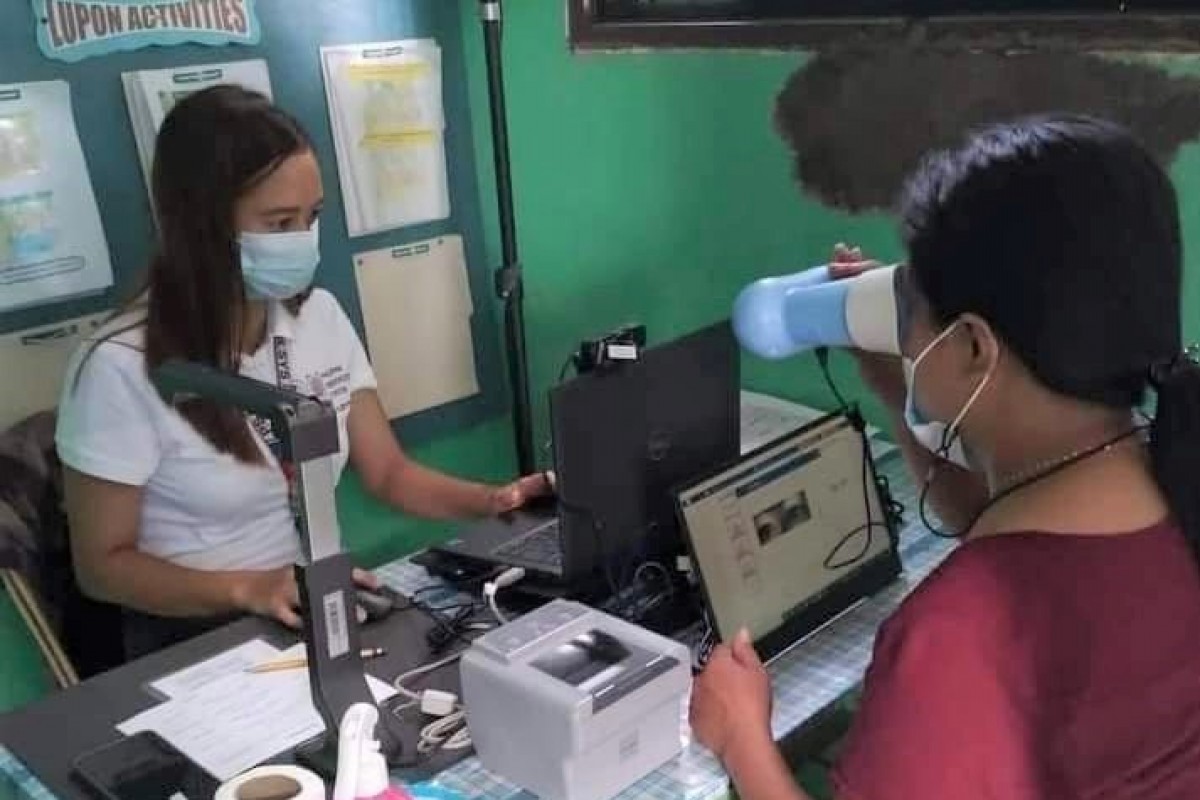 MAASIN CITY (PIA) -- More than a year after its implementation, the Philippine Statistics Authority (PSA) in Southern Leyte has completely processed the registration of 314,646 individuals in the province for the national ID system.

Southern Leyte province has a target of 429,573 individuals eligible for registration for the PhilSys identification card.

The PhilSys registration team is calling on parents or guardians of children five years old and above, as well as adults who were not registered yet, to visit the registration centers as an initial step to get the national ID.

Five (5) registration centers and two (2) fixed centers have remained operational, and these are located in the municipalities of Sogod, Bontoc, Liloan, Saint Bernard, and Hinunangan, while the fixed registration center is in Maasin City, at the SLEM Coop building, and another at the Anatalio Gaviola public plaza, still at the city.