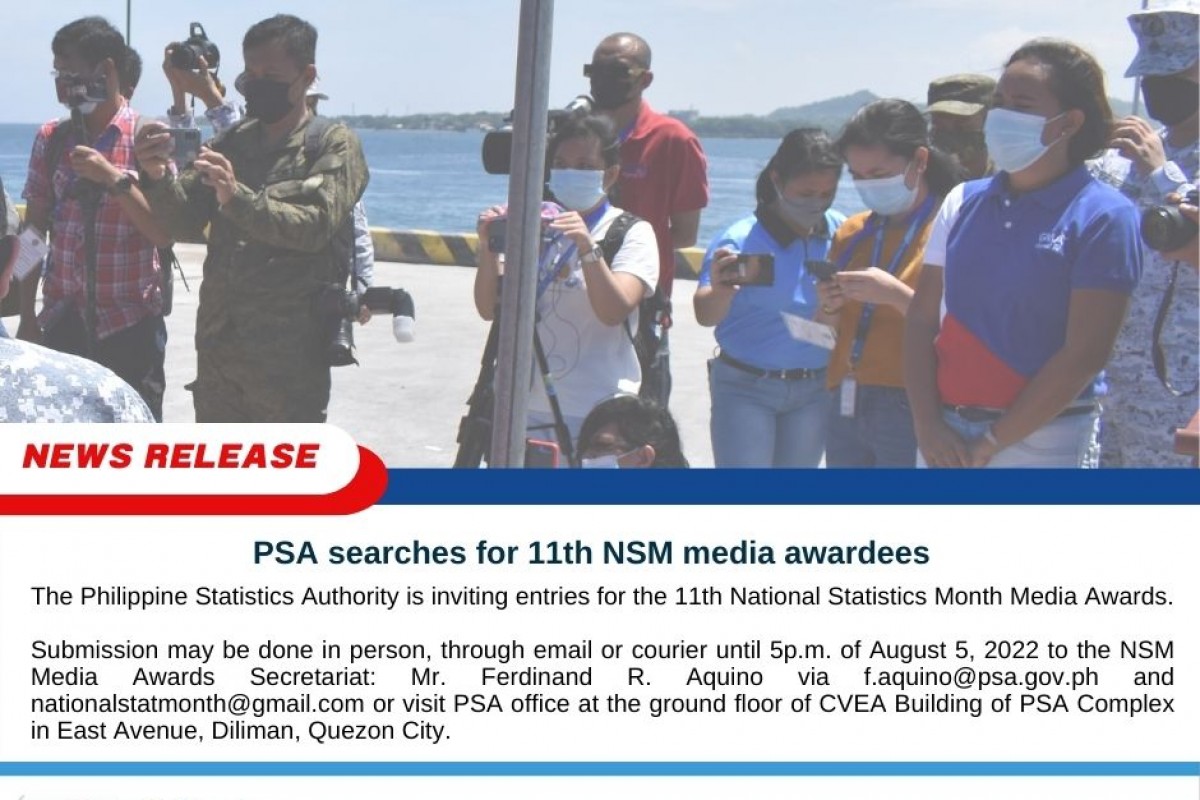 According to Chief Statistical Specialist Juanito Yabes, this search is in line with the month-long celebration of the 33rd NSM this October which aims to commend the contribution of media practitioners to broaden the understanding of the public on official statistical data.

“We want to recognize the significant role and contribution of the media on the dissemination and promotion of official statistical information through print, radio, television, and online news platforms,” Yabes said during the 3rd Quarter Meeting of the Regional Statistics Committee Ilocos held on August 2.

The Best Media Advocate for Statistics will also be awarded to an organization which has the most number of statistical news released via online and print. 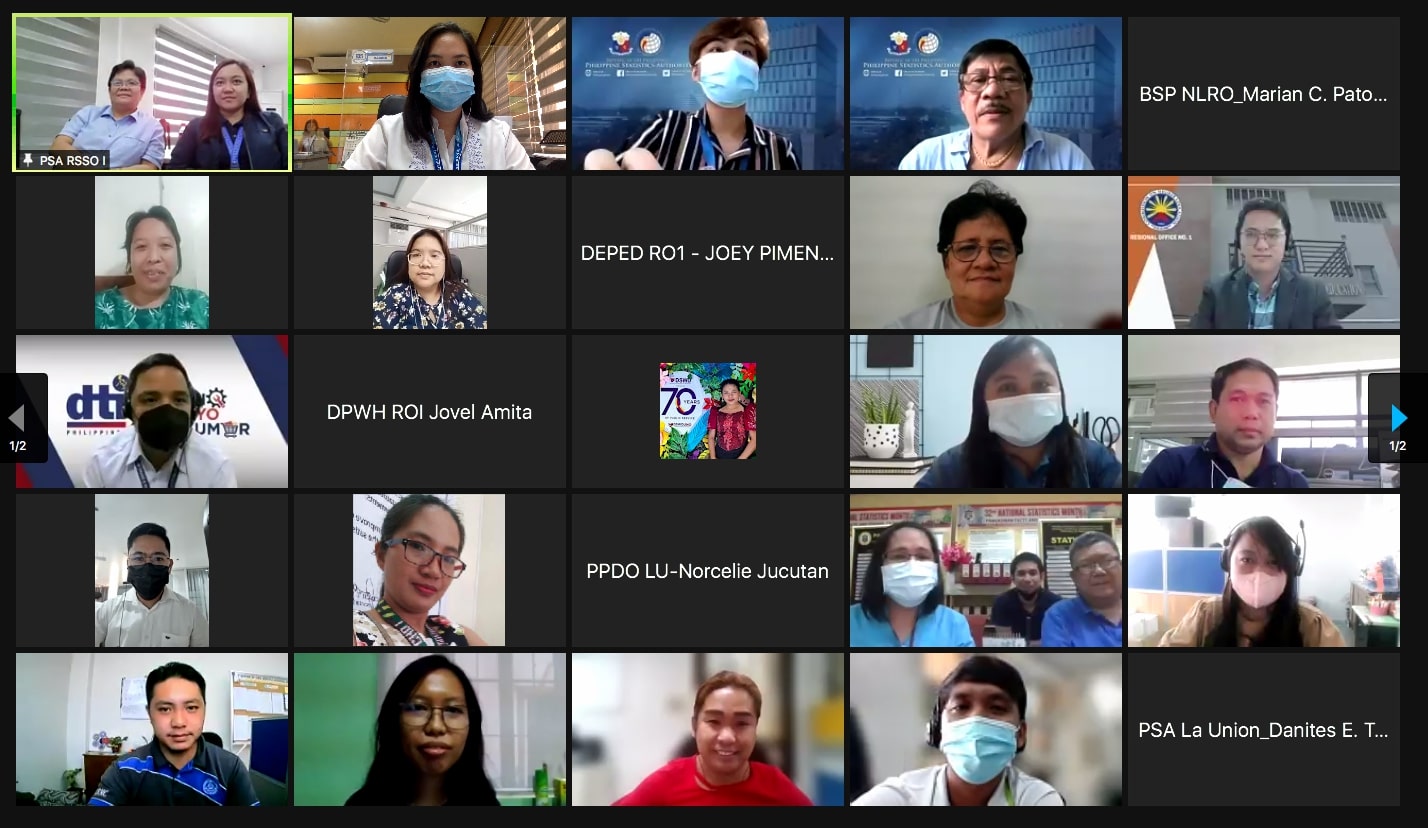 The Regional Statistics Committee of the Ilocos Region convenes for its third quarter meeting on August 2 wherein the lined up activities for the 33rd National Statistics Month were discussed.
Delete

Media practitioners can apply or be nominated by accomplishing an application form downloadable via the PSA website along with the copies of their articles.

On the other hand, TV and radio reports or documentaries must be presented with the title of the segment or program, name of report and media organization, and the date of broadcast.

Entries must be submitted with evidence illustrating the reach and impact of their stories or programs such as the number of online shares or views and Google Analytics or number of webpage hits.

Submission may be done in person, through email or courier until 5p.m. of August 5, 2022 to the NSM Media Awards Secretariat: Mr. Ferdinand R. Aquino via f.aquino@psa.gov.ph and nationalstatmonth@gmail.com or visit PSA office at the ground floor of CVEA Building of PSA Complex in East Avenue, Diliman, Quezon City.

Winners will receive plaques of recognition during the opening ceremony of the NSM Celebration on October 3.

For more details, applicants or nominating parties may visit the website of the NSM Media Awards at https://psa.gov.ph. (JCR/AMB/CGRC, PIA Region 1)