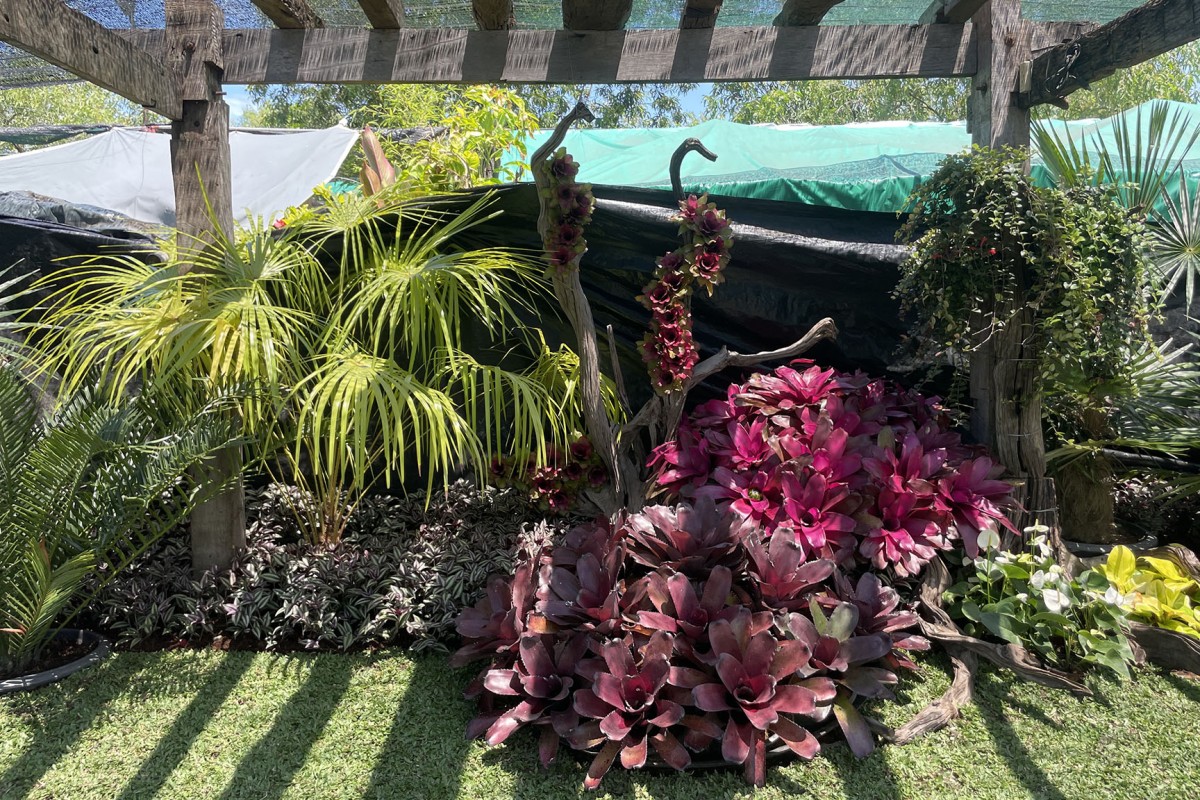 DAVAO CITY (PIA) -- An ornamental palm worth one million pesos will be displayed for visitors at the Kadayawan Trade Fair which will be held at the parking area of SM City Davao.

The plant owner Vivencio Gallego is the current president of the Mindanao Garden Club.

“I imported it from Florida 15 years ago. You can see it at the exhibit area, yellow ang dahon niya at bihira kayo na makakita ng yellow ang dahon lahat (It has yellow leaves it is rare that you will find a plant that all the leaves are yellow),” Gallego said.

He said the exhibit will feature the best plants in Davao, among these include bonsai plants. For this year, Gallego said they will not be holding an exhibit contest.

“Instead of an exhibit contest, we only have an exhibition of the best plants in Davao. We have the bonsai group which will display,” Gallego said.

Aside from ornamental plants, the trade fair will also feature furniture, fruits and bahay kubo (huts).

The exhibit will run from August 1 to August 31 and is part of the SM Malls (SM City Davao and SM Lanang Premiere) activities in time for Kadayawan. (PIA-11/RG Alama) 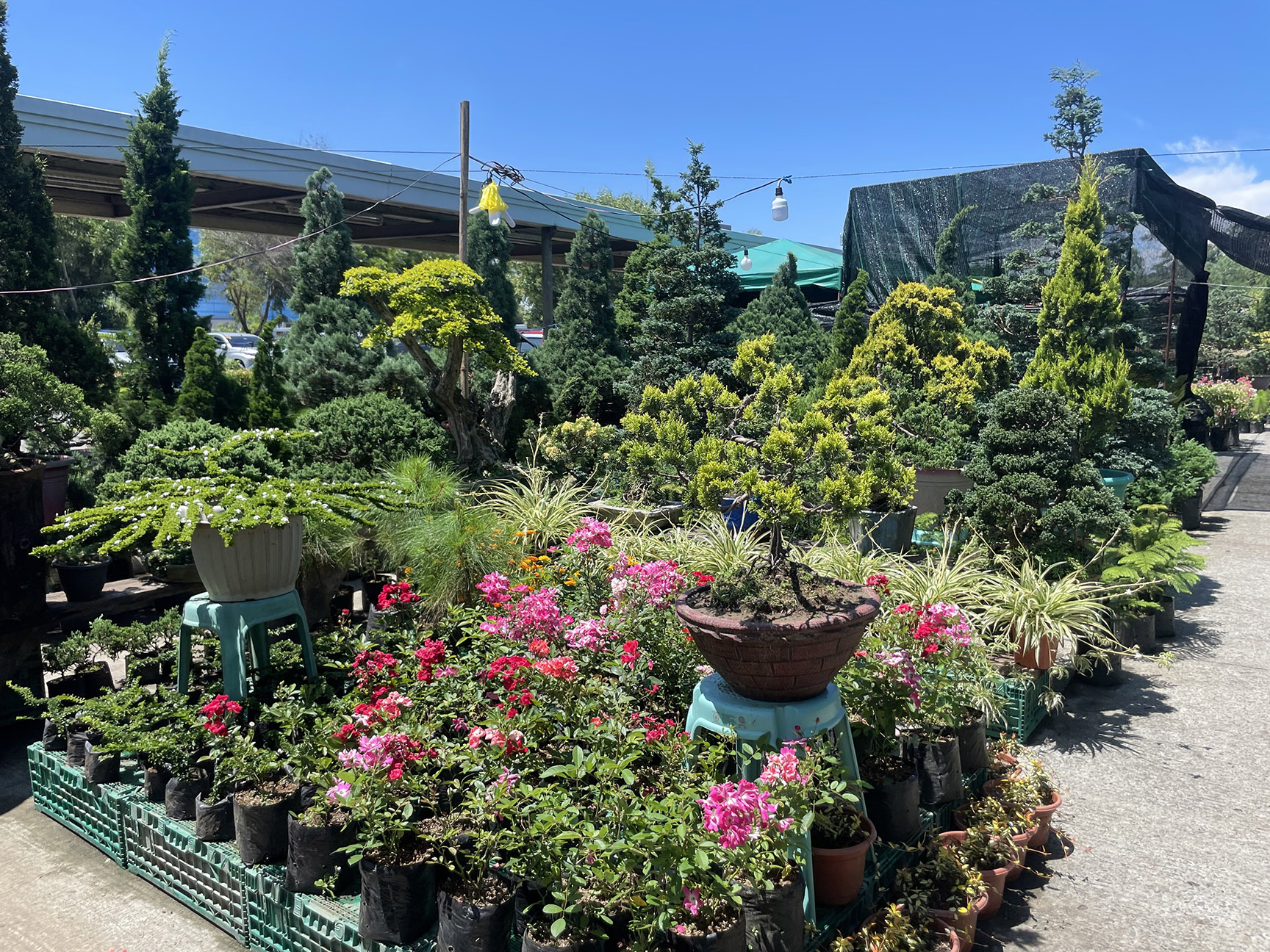