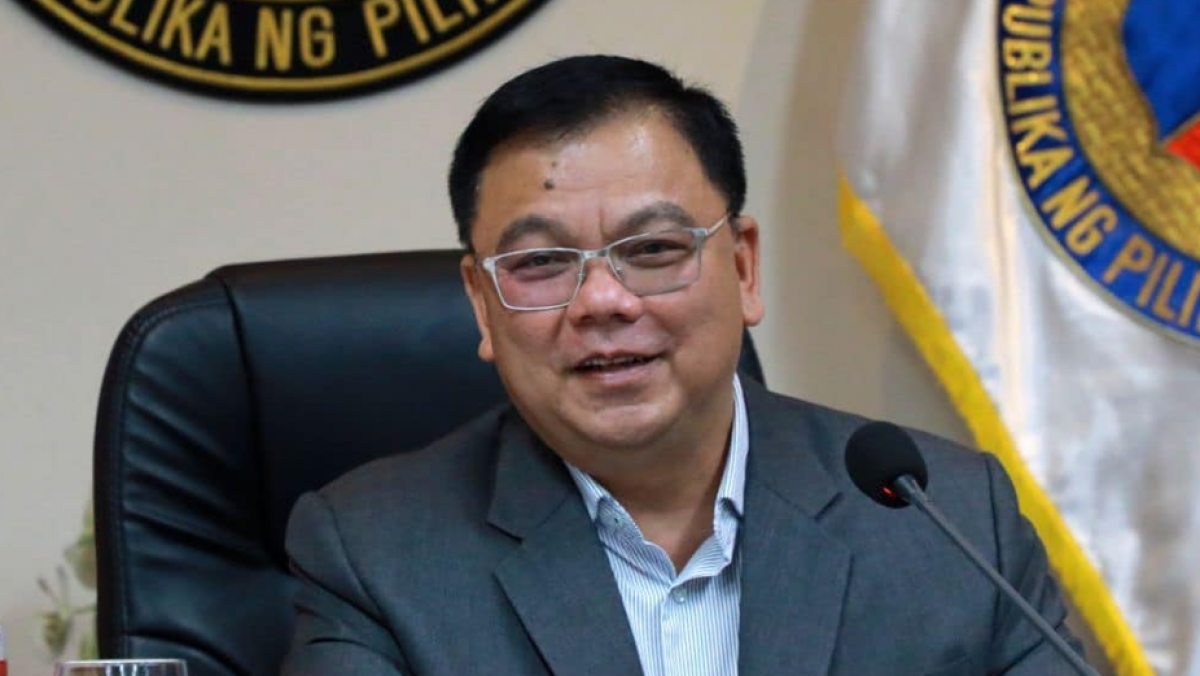 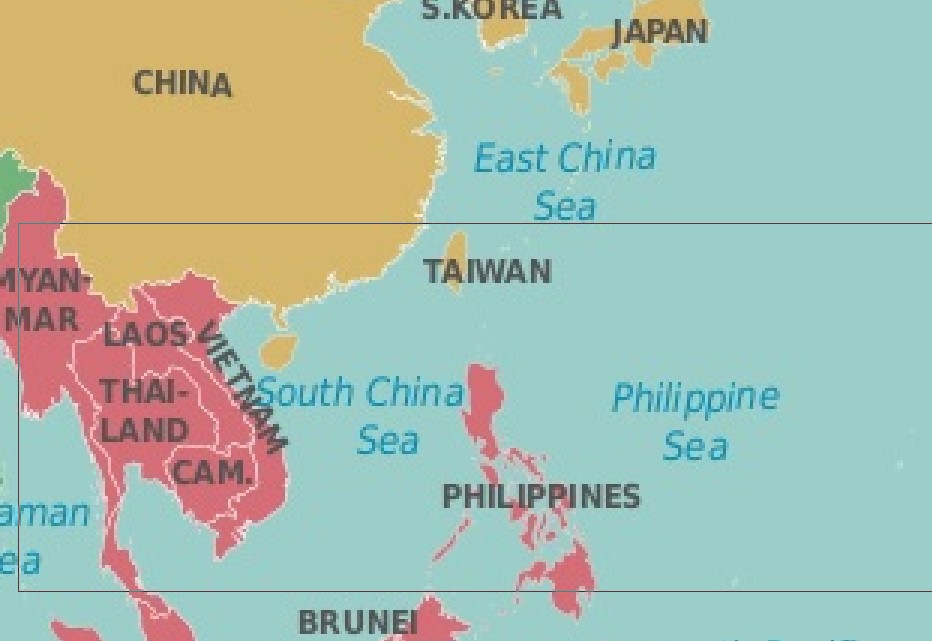 QUEZON CITY, (PIA) -- The Philippines has contingency measures in place, including the repatriation of Filipinos in case the situation between Taiwan and China worsens, this was assured by the Department of National Defense (DND) on Friday.

During a senate hearing, DND Officer-In-Charge Jose Faustino Jr. said that they are closely monitoring the situation in Taiwan, where nearly 150,000 Filipinos are there, mostly migrant workers.

Tensions between Taiwan and China intensified following the visit of United States House Speaker Nancy Pelosi to Taiwan on August 2.

Pelosi is the most senior US politician to visit Taiwan in 25 years.

After Pelosi's visit, China launched a series of military actions around Taiwan allegedly to defend its territory.

The self-governing island is claimed by China as part of its territory.

Faustino hopes that the tension will eventually subside and that the conflict will be resolved in a calm and peaceful manner so that it does not escalate into chaos.

"The thing that we can do is to closely monitor (the situation in Taiwan), and we have prepared contingency if ever the worst scenario will happen. And we hope that we will not reach that," added DND chief.

Aside from the evacuation of Filipinos, he also said that he expected the Philippines to be open to accepting other races that would leave Taiwan.

"We also expect that, maybe, there will be some refugees coming to us. Because we are the closest to Taiwan," said Faustino.

"It will affect, not only us, but (globally) just like what happened in Russia and Ukraine. We are already feeling its effects. But this time, we are talking about the sea lanes (of Taiwan Strait) where almost $5 trillion dollars of the world's economy passes," added the official.

In the event of an armed conflict, Faustino said the Philippines will recognize the defense treaty with the United States although it will still go through the process.