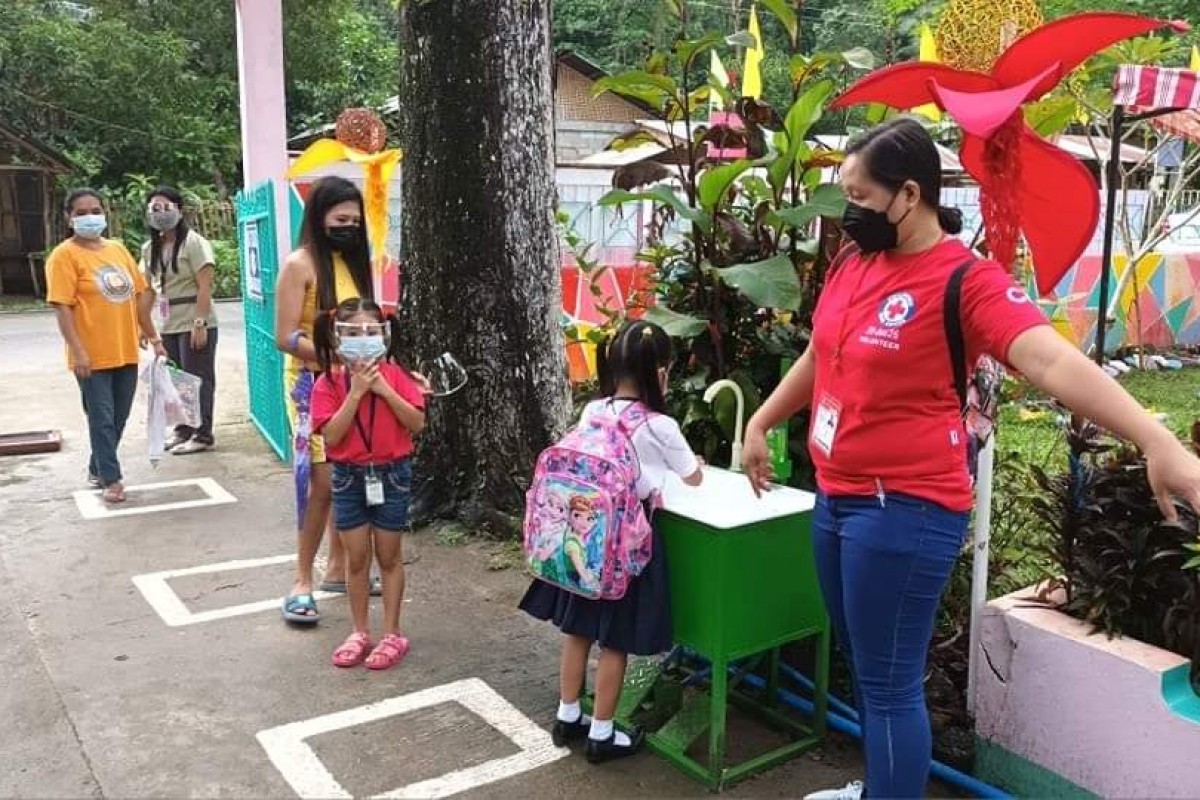 CALOOCAN CITY, (PIA) -- The Quezon City Government has issued guidelines on the localized suspension of classes due to typhoons, flooding and other weather disturbances to protect the well-being of students, teachers and other school personnel during inclement weather.

Under the Memorandum Circular No. 10 issued by Mayor Joy Belmonte, classes in preschool and kindergarten in both public and private schools are automatically suspended when Signal No. 1 is raised by the Philippine Atmospheric, Geophysical and Astronomical Services Administration (PAGASA).

In case of Signal No. 2 or higher, classes in public and private preschool, kindergarten, elementary and secondary classes are suspended.

Classes in Higher Education Institutions (HEIs) are automatically suspended when Signal No. 3 is raised by PAGASA as mandated by CHED Memorandum Order No. 15, series 2012.

In the absence of signal warnings, the localized suspension of classes may also be ordered by the City Mayor on the basis of recommendations by the QC Disaster Risk Reduction and Management Council (QCDRRMC) following the conduct of a Pre-Disaster Risk Assessment (PDRA) with the consensus of the Division of City Schools.

In the absence of typhoon signals, the memorandum authorizes Barangay Disaster Risk Reduction and Management Committees to conduct their own PDRA in coordination with PAGASA and the QCDRRMC, to declare suspension of classes within their respective jurisdictions in coordination with the Schools Division Office.

The Schools Division Office, BDRRMC, and private school administrators are directed to report immediately to the QCDRRMC any decision to suspend classes within their respective jurisdictions.

To avoid inconvenience to students, parents, teachers and other school personnel, announcements will be made no later than 4:00 a.m. of the intended day that classes are to be suspended.

“In the event of extreme weather changes during the day, the announcement on the suspension of afternoon classes shall be made no later than 11:00 a.m.,” Belmonte said.

In case of inclement weather with non-suspension of classes, the city government appeals to school officials that maximum leniency be extended to students who cannot come to face to face classes or perform their online school work due to service interruptions. (QC PAISD/PIA-NCR)