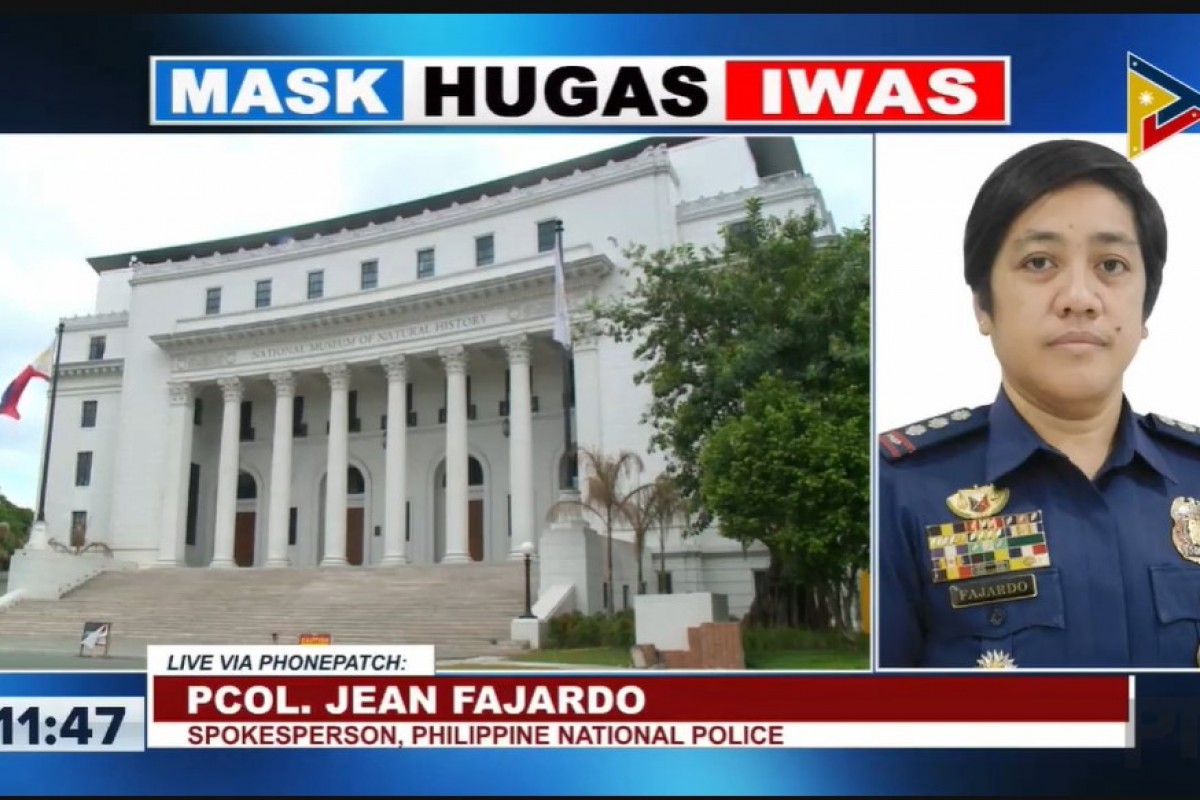 CALOOCAN CITY, (PIA) -- The Philippine National Police (PNP) does not see any connection or pattern in the reported incidents of abductions and killings in the country in recent weeks.

"If we base it on the recorded cases, particularly in Bulacan, Palawan, and part of Region 4-A, we do not see any pattern that we can say that we have what we call serial rapists or serial murderers," said PNP spokesperson Col . Jean Fajardo in a public briefing over the weekend.

"The arrested suspects involved in this have their own motives," Fajardo insisted. "Like I said, these cases are not connected."

The Commission on Human Rights (CHR) was earlier alarmed by the reported abductions and killings of girls in Central Luzon and Calabarzon in recent weeks.

As for the PNP, it has resolved recent cases and ensured increased security especially near schools.

"The recently recorded incidents and cases have been resolved by the PNP," said Fajardo. "The suspects have been charged and are in jail."

"Our PNP chief has given an instruction that the PNP personnel will intensify our patrols especially in crime-prone areas and around schools," he said.

The PNP added that it has already submitted its initial report on the incidents to the Department of the Interior and Local Government. (PIA-NCR)