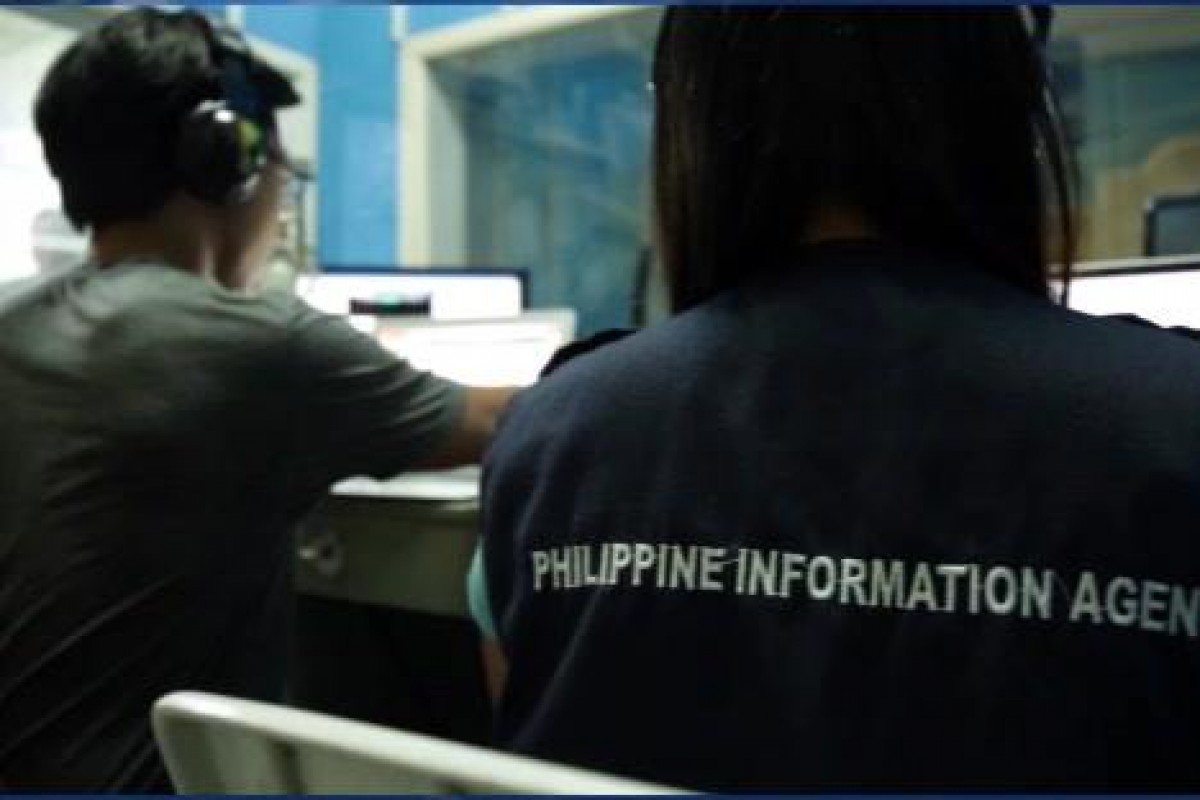 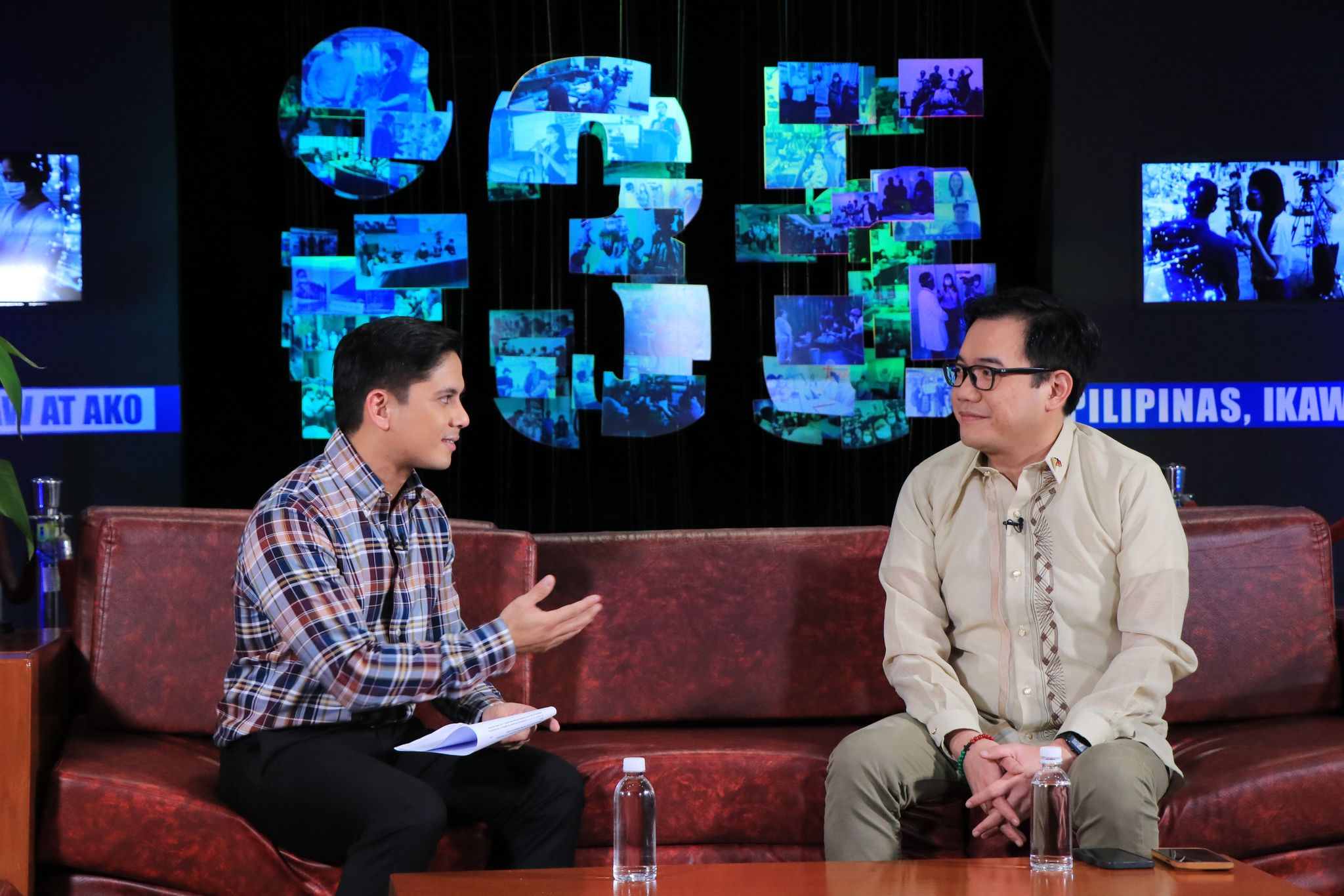 SAN JUAN CITY, (PIA) -- Philippine Information Agency (PIA) Director-General Ramon Lee Cualoping III told The Chatroom on Friday, Sept. 2, that the agency under his helm has been dishing out "meaningful communication" and getting information out to particular audiences, listening to their feedback, and responding appropriately as part of the #ExplainExplainExplain advocacy of the agency.

Cualoping said the PIA, now working directly under the Office of the President by virtue of Executive Order No. 2, is "not" a media entity, and officials and employees of the agency are not to be considered journalists.

Instead, he clarified that they are communicators delivering information that is easily understood by every Filipinos, nationwide and abroad.

The director-general also discussed the agency's significant role under the administration of President Ferdinand “Bongbong” Marcos Jr., along with his plan for the next six years.

Cualoping said one of the marching orders of the Chief Executive is to have a consistent and "unified messages" to the public that is harmonious with his programs and policies in order to avoid confusion.

“Ang utos talaga niya sa amin is to have a single voice in the government, unified messaging.”

In line with President Marcos’ campaign theme in the last national elections, “unity,” Cualoping said he was also directed to take away political colors and to serve everyone regardless of their political preferences.

“One really good thing that the President ordered us to do, is we have to take away political colors. We have to serve everyone. And we have to do our work for the nation that begins with a unified voice,” he mentioned.

For his plans for the agency, he reiterated the mission of PIA’s #ExplainExplainExplain advocacy, in providing information that is useful and relevant to the community.

Even though it is also his biggest challenge as PIA director-general, he hopes to minimize or even eradicate the spread of disinformation and fake news through comprehensible and appropriate information.

Moreover, Cualoping aims to transform PIA into a thought-leader agency, a top source of government information for all, bringing back the glory of the agency as a department at the time it was first established, during the administration of former President Ferdinand E. Marcos Sr.