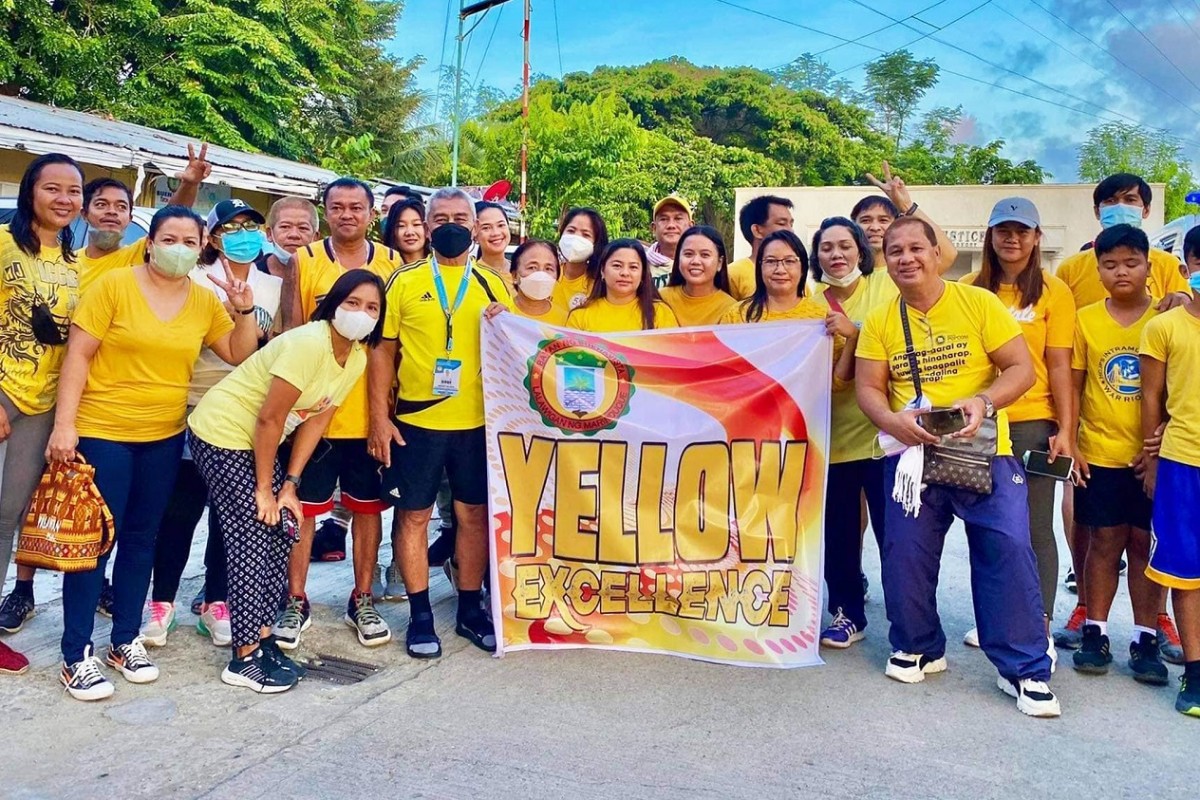 Buenavista Mayor Eduard Siena said that this is a great opportunity for every government employee to show their contribution to good governance in solidarity with the whole bureaucracy.

Siena said that the 10-year theme, 'Transforming Public Service in the Next Decade: Honing Agile and Future-Ready-Servant Heroes,’ is very timely as it emphasizes the importance of preparing our civil servants for the challenges ahead.

Further noting that through understanding of core values, government agencies will have a better understanding of public service and governance —while defining that good public servants are those who put the interest of people in their hearts and to develop such people, he stressed that an institution should focus on developing positive values.

Also joining the kickoff ceremony is Vice Mayor David Vitto, as both he and Mayor Siena are values advocates. They believe that the celebration of the 122nd Philippine Civil Service Anniversary focuses on shaping servant heroes in times of change and uncertainty. And as the world continues to move towards new normal, the positive values will serve as guiding lights for any institution and will strengthen the integrity of the agency. Thus, to cope with major changes, both the Executive and the Legislature advises that public servants should revisit their core values.

PCSA is held annually pursuant to Proclamation No. 1050, series of 1997 declaring the month of September as Civil Service Month. (RAMJR/JMGF/PIA-MIMAROPA) 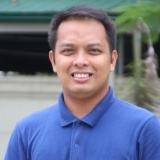 Romeo is the information center officer of Philippine Information Agency-Marinduque. 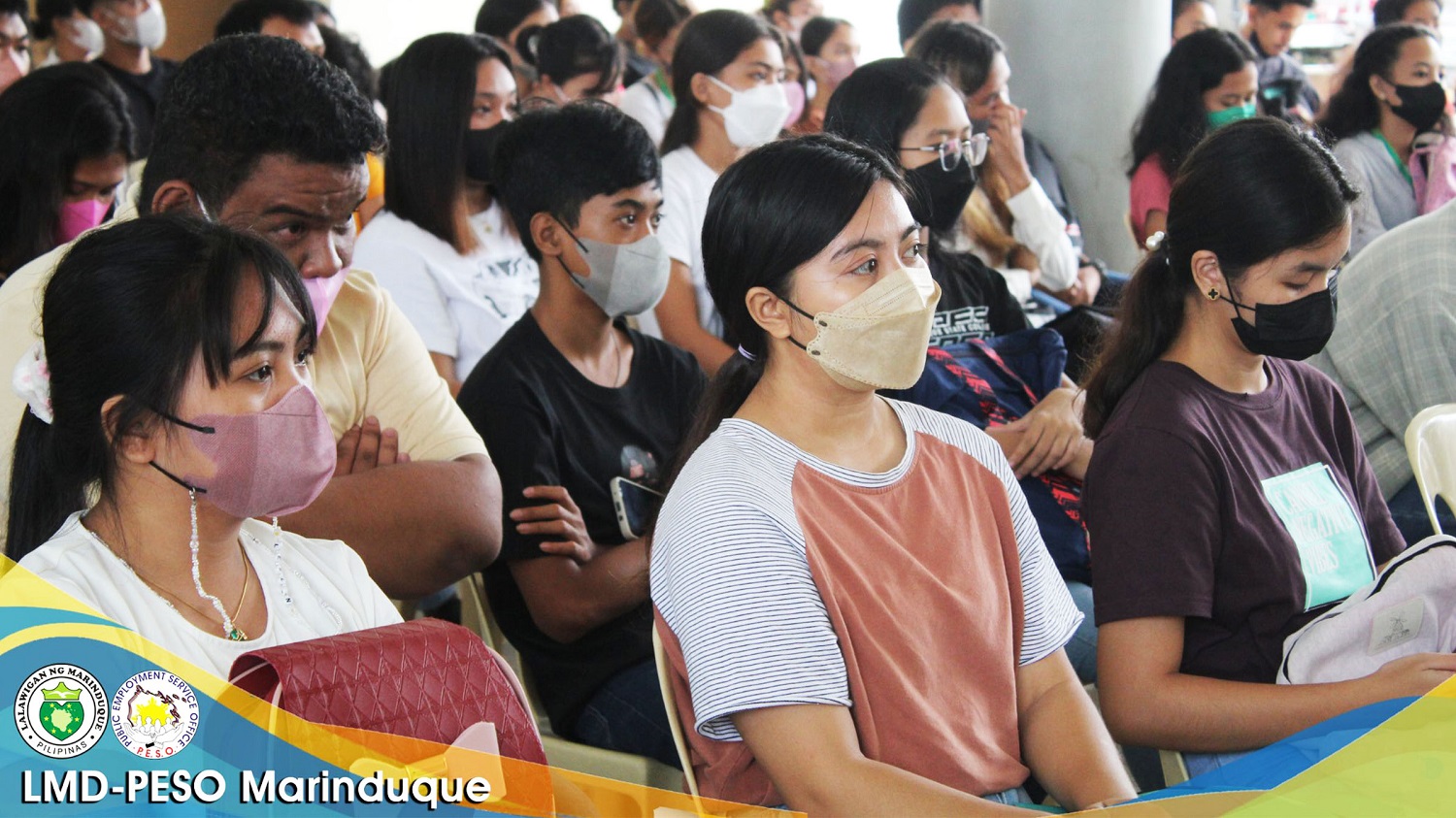 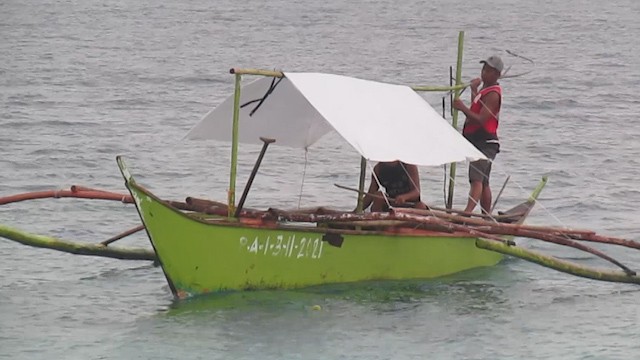 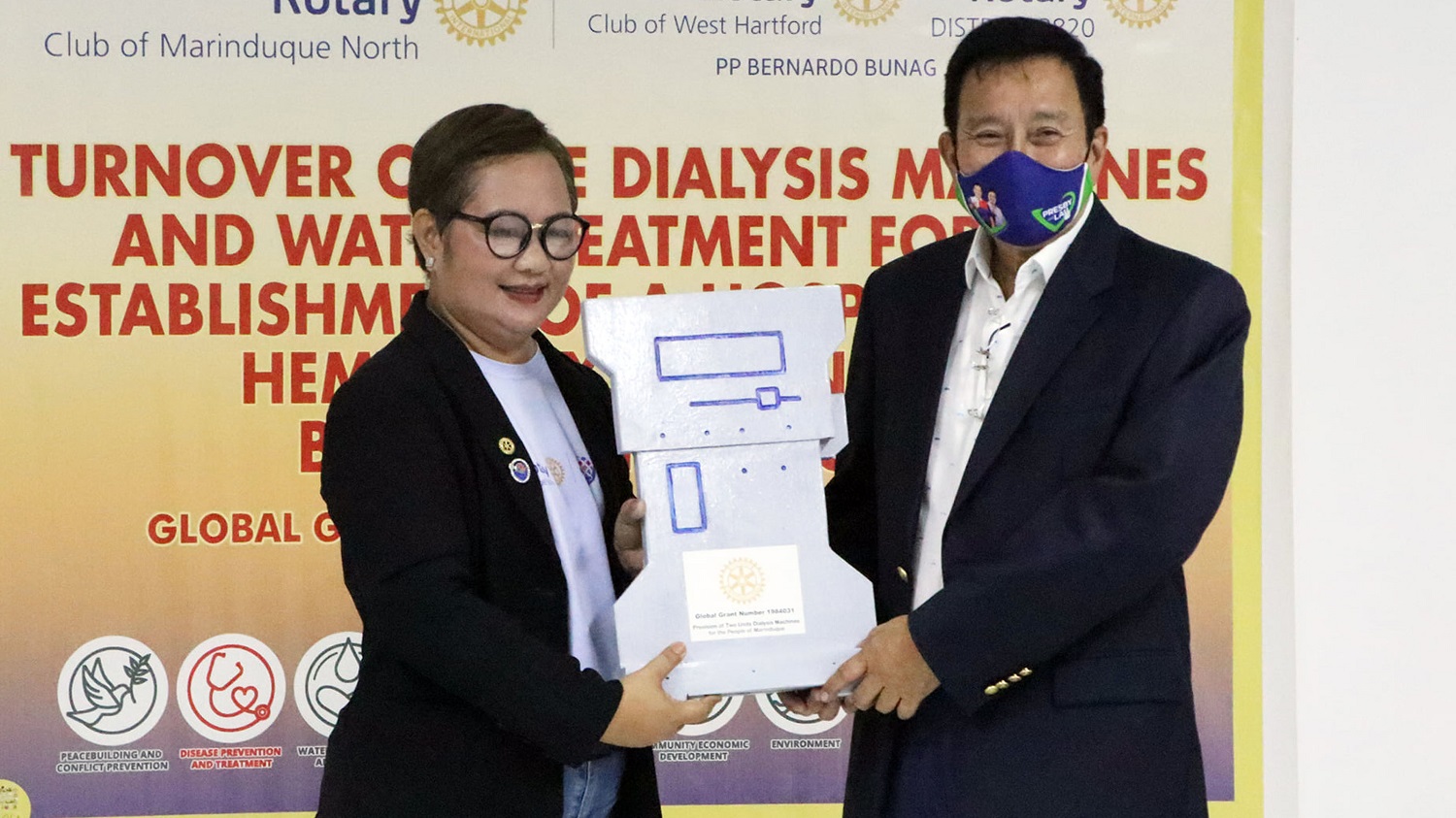