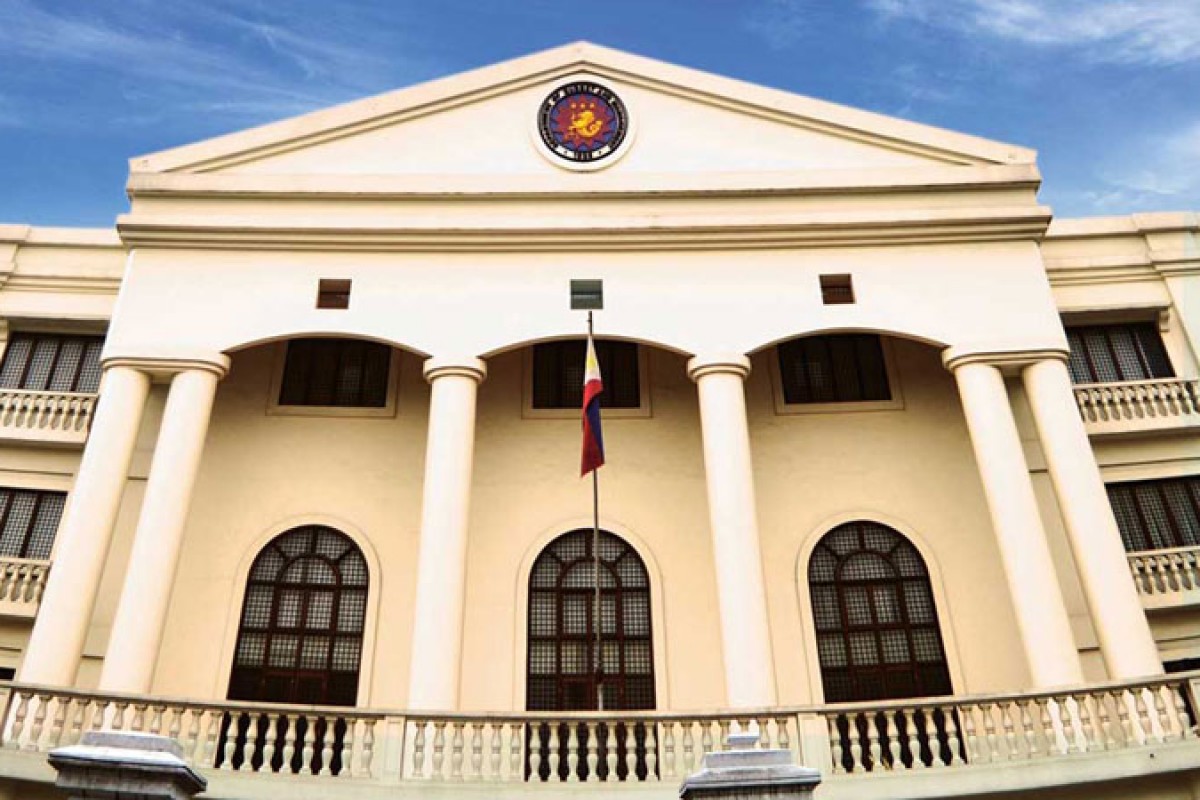 In an advisory, Budget and Management Secretary Amenah F. Pangandaman, condemns such fraudulent claims and activities, and vows to coordinate with proper authorities to investigate and determine swiftly those who are involved in this scam.

“We shall neither tolerate nor condone false representation and solicitation of this nature in any way, form, opportunity, and manner, as the same is considered illegal and unlawful.”

“These fraudsters employ the following Modus Operandi-- they will draft documents and ask local chief executives to sign the requests, identify contractors, and will ask for earnest money, under the false pretense that the release of the subject funds will be expedited soonest.”

The DBM chief added that the department also alerted and coordinated with pertinent authorities in conducting a thorough investigation into these illegal activities.

“We shall exert all efforts, within the fullest extent of the law, to identify, apprehend and file the appropriate charges against these deceitful individuals and groups.”

Likewise, the DBM is likewise coordinating with the Department of Interior and Local Government (DILG) for the latter’s issuance of a memorandum cautioning/advising local government units (LGUs) to take measures against such illegal undertaking.

“We at the DBM and its attached agencies do not, and will not, authorize any person or group to negotiate and solicit money from the public in exchange for favors.”

“As a matter of policy, which we strongly uphold with integrity, diligence and transparency, the DBM strictly follows the provisions of existing laws, rules, and regulations on the release of funds.”

“Our mandate to manage our people’s money, and its process, are clearly outlined in our Citizen’s Charter, which is prominently placed in our offices and premises, and in our official website,” the DBM added.

To report similar undertakings, the public is advised to report at (02) 735-4847. The DBM assures that identity will be kept confidential.

The DBM also urges the public to be more vigilant and discerning, and to report similar cases or any other suspicious undertaking using the name of the DBM, its Secretary, or any other official to advance their personal agenda and interest. (DBM/PIA-NCR)