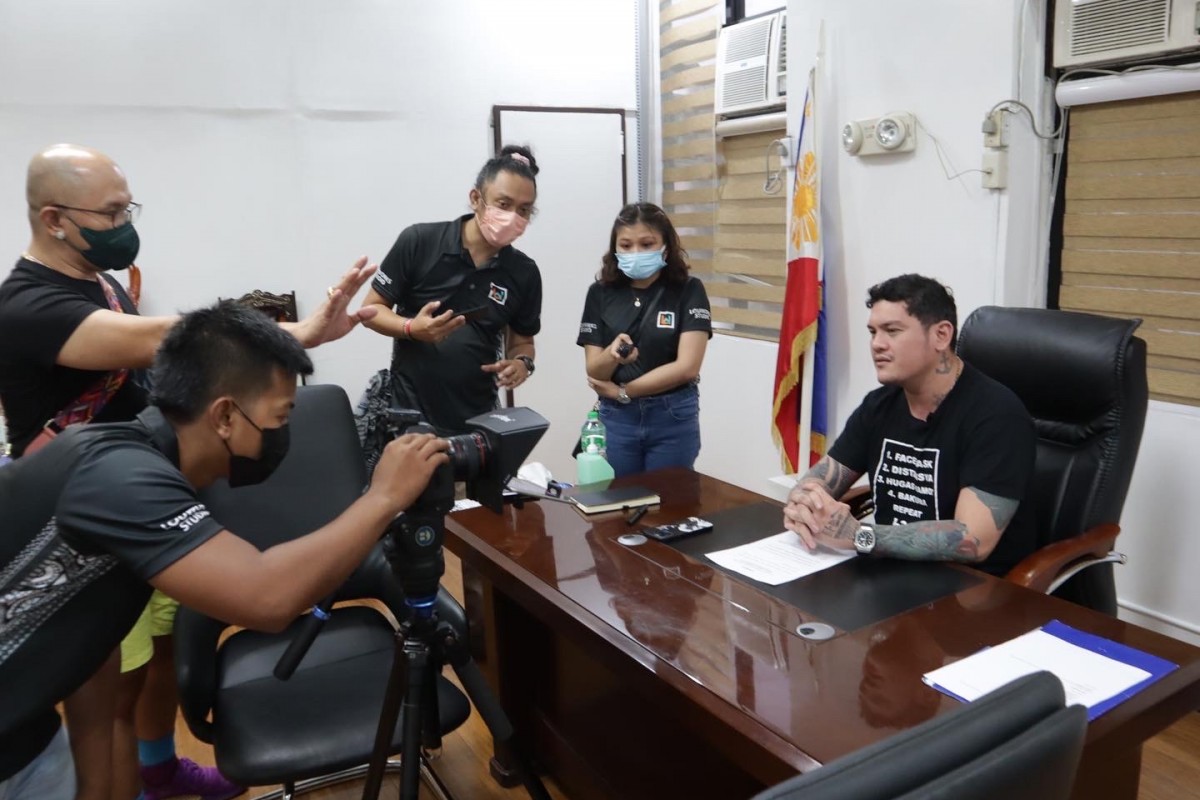 DAVAO CITY - The Davao City Water District (DCWD) has apologized to City Mayor Sebastian Duterte for dragging him into the online brouhaha where irate water consumers took out their frustrations over social media. This was during a prolonged water interruption which affected customers served by Line 2 of the Dumoy Water Supply Sustem.

“Mangayo mi dispensa kay Mayor kung pati siya naapil sa panghitabo (We would like to apologize to our Mayor as he was dragged into the problem),” Jovana Cresta Duhaylungsod during her guesting at this morning’s (Sept. 19) Kapehan sa Dabaw.

Duhaylungsod said that contrary to what has been said about the City Mayor Sebastian Duterte not acting on the problem, the city mayor’s office were already in contact with the DCWD.

“The moment when it happened, their office got in touch with us immediately. And their emphasis on us is to make sure if you cannot restore the water supply quickly, find ways to augment water supply in areas with no water and find ways to minimize the affected areas,” Duhaylungsod said.

The problem started in the evening of September 15 when DCWD issued an emergency interruption advisory to those served by Line 2 of the Dumoy Water Supply System. Initial assessment done in the following morning revealed extensive electrical damage.

Line 2 of the Dumoy WSS serves 60,000 to 70,000 households. The prolonged water interruption agitated consumers who vented their ire on social media with some sending messages to the Facebook account of City Mayor Sebastian Duterte.

“And since September 16, we have been coordinating with them, our efforts, areas for deliveries and updates of the repair on site,” Duhaylungsod said.

“In all fairness to them especially the City Mayor’s Office. They’re on top of the situation,” Duhaylungsod added.

The DCWD Spokesperson said that they have found an alternative solution to fix the electrical problem of Line 2. Replacement parts that would be the permanent solution to the problem would months to be delivered in accordance with the government procurement process.

“As of yesterday (Sept. 18) 1:16 p.m. we are in full-blast in our operations… We have already operated all of the needed booster pumps so we can reach the desired pressure for normal operations,” Duhaylungsod said.

“We understand that the inconvenience it gave to the general public is immense and we really apologize for that,” the DCWD Spokesperson said.

Duhaylungsod also thanked volunteer firefighters who joined to augment the fleets of tankers delivering water to affected residents during the water interruption.

“Shoutout sa mga fire volunteers who have helped since September 16, so we can cover more areas,” Duhaylungsod said.  (PIA/RG Alama)