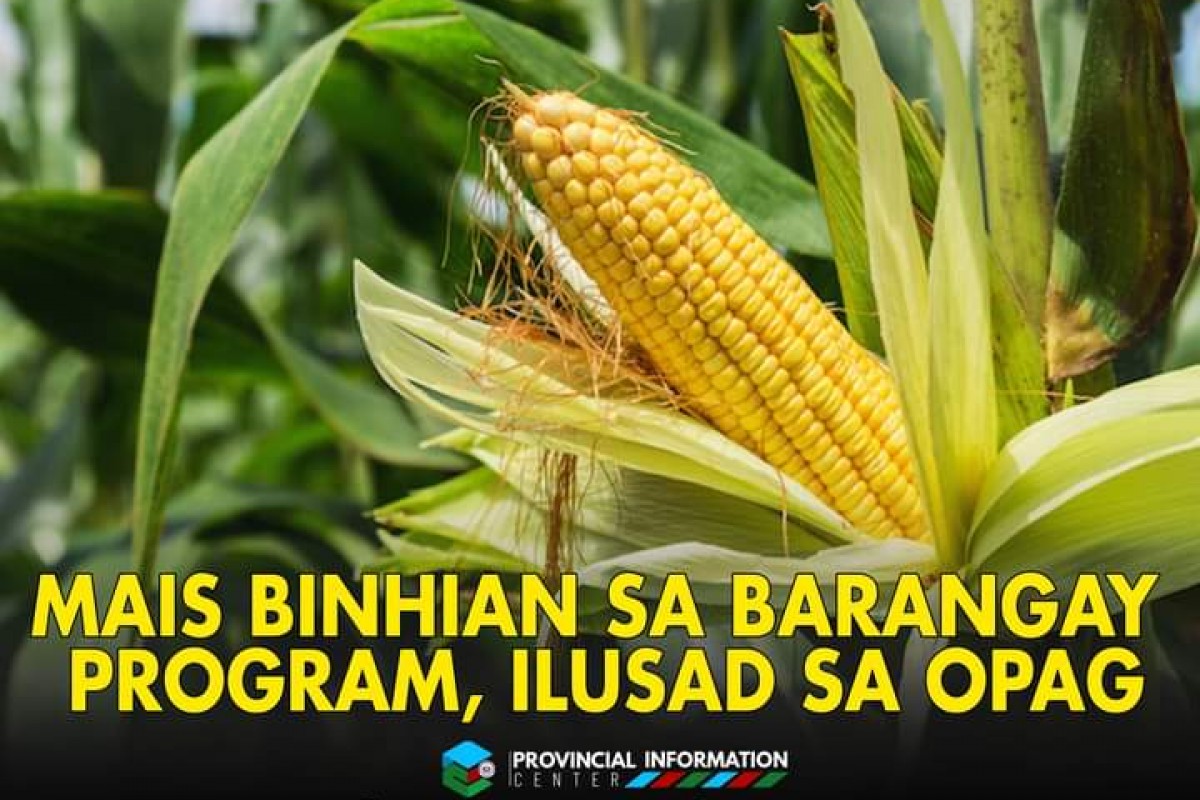 She came up with the said program from the observed increase in the prices of farm inputs or farming needs such as seeds, fertilizers, and many others, not just in the province but throughout the country.

Under the said program, the province will create or utilize a farm that will function as the source of corn seeds, which will be used by farmers in partnership with different local government units, including city and municipal agriculturist offices in the province.

Yellow corn planted on 3,304 hectares has an average production of 4,629.89 metric tons, equivalent to 2.12 metric tons per hectare. 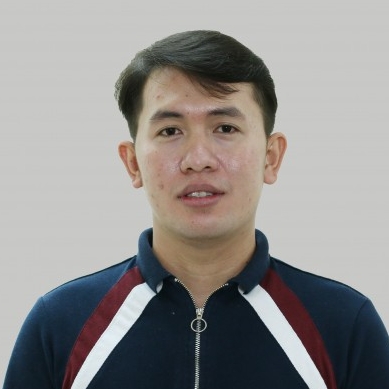