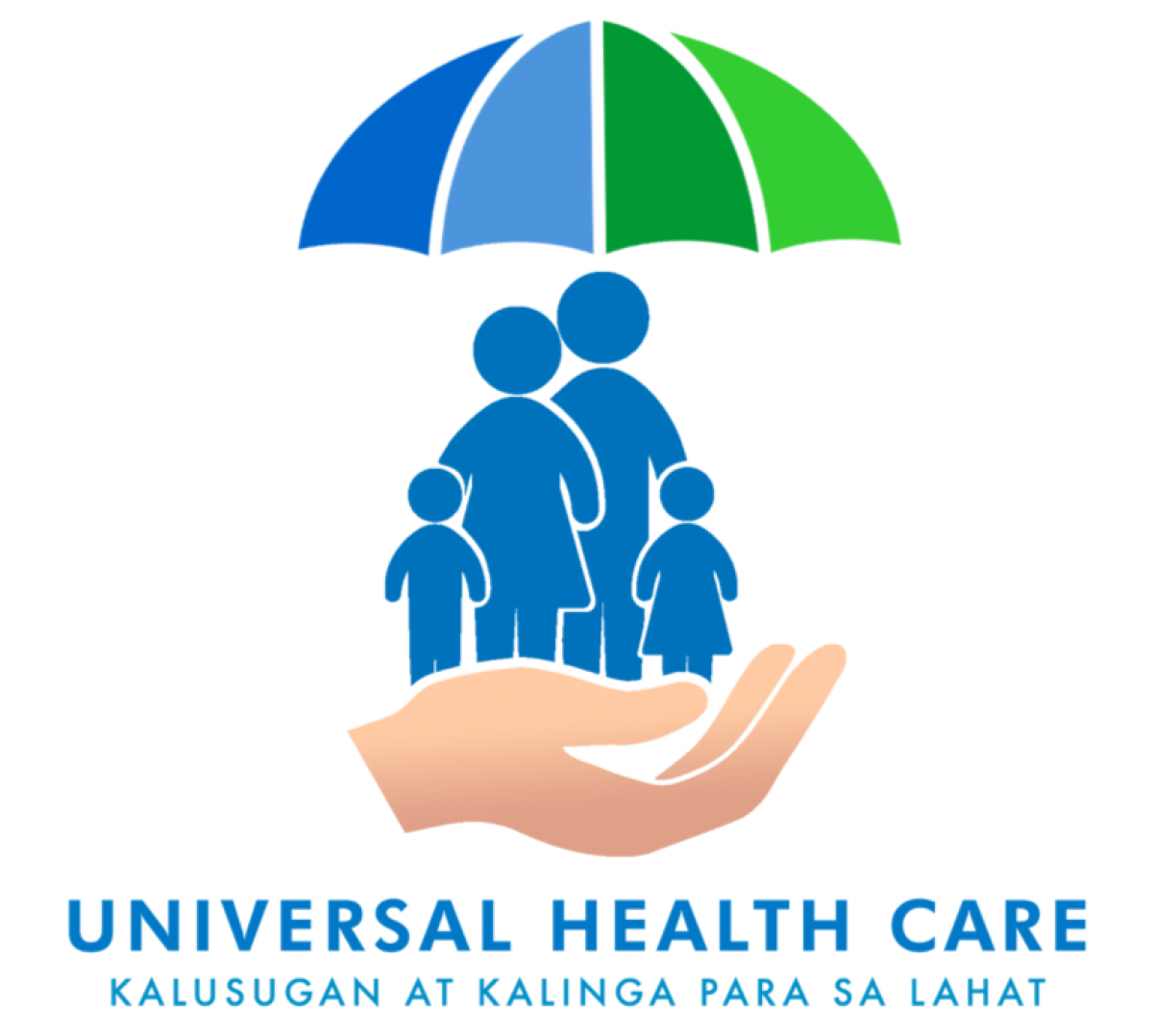 Norita Lozano-Sario who is also the focal person on UHC in the province discussed during the PIA regular radio program at DXNO-FM Radyo Komunidad that the objective of Universal Health Care is to ensure equitable assess to quality and affordable health care and protection against financial risk. It also aims to make health services, medicines, equipment and other medical needs more accessible to the people of Basilan and to protect them from financial difficulties when they avail of these health services.

Lozano added that the UHC will also improve the health system in the province through upgrading of medical facilities and equipment.

She also emphasized that the programs under UHC aim that every Basileño family is matched to a primary care team, who ensures that they get the appropriate services they needed in the appropriate facility and will shift focus from traditional disease management to disease prevention and health promotion.

She also explained that under UHC Act (RA 11223), the Department of Health (DOH), Philippine Health Insurance Corporation (PhilHealth) and the local government units of the provinces, cities and municipalities have roles and responsibilities in the areas of health service delivery, governance, financing, and procurement of health goods.

Lozano said that Basilan is part of the 58 UHC Integration Sites based on the Department of Health Memorandum 2020-0414. Basilan become part of UHCIS through the support and commitment of Governor Jim Hataman Salliman and the health sector in the province to provide best health services to Basileños.

“The UHC ensures that LGUs have enough funding for the maintenance and operation of their respective health systems and will utilize Local Executives for Health Governance to strengthen health situation. This may not solve all the problems but rather a big step in the continuation of health reforms,” Lozano stressed.

The Universal Health Care (UHC), also referred to as Kalusugan Pangkalahatan (KP), is the “provision to every Filipino of the highest possible quality of health care that is accessible, efficient, equitably distributed, adequately funded, fairly financed and appropriately used by an informed and empowered public. This is one among the legacies of Former President Rodrigo Roa Duterte. (RVC/NDR-PIA Basilan with report from Roselle A. Carpio, GIP) 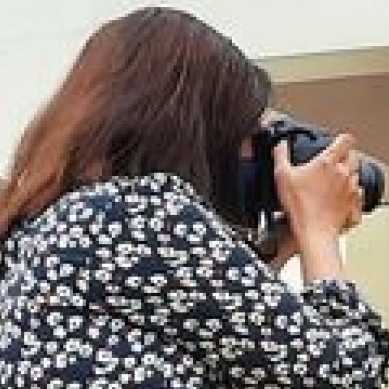