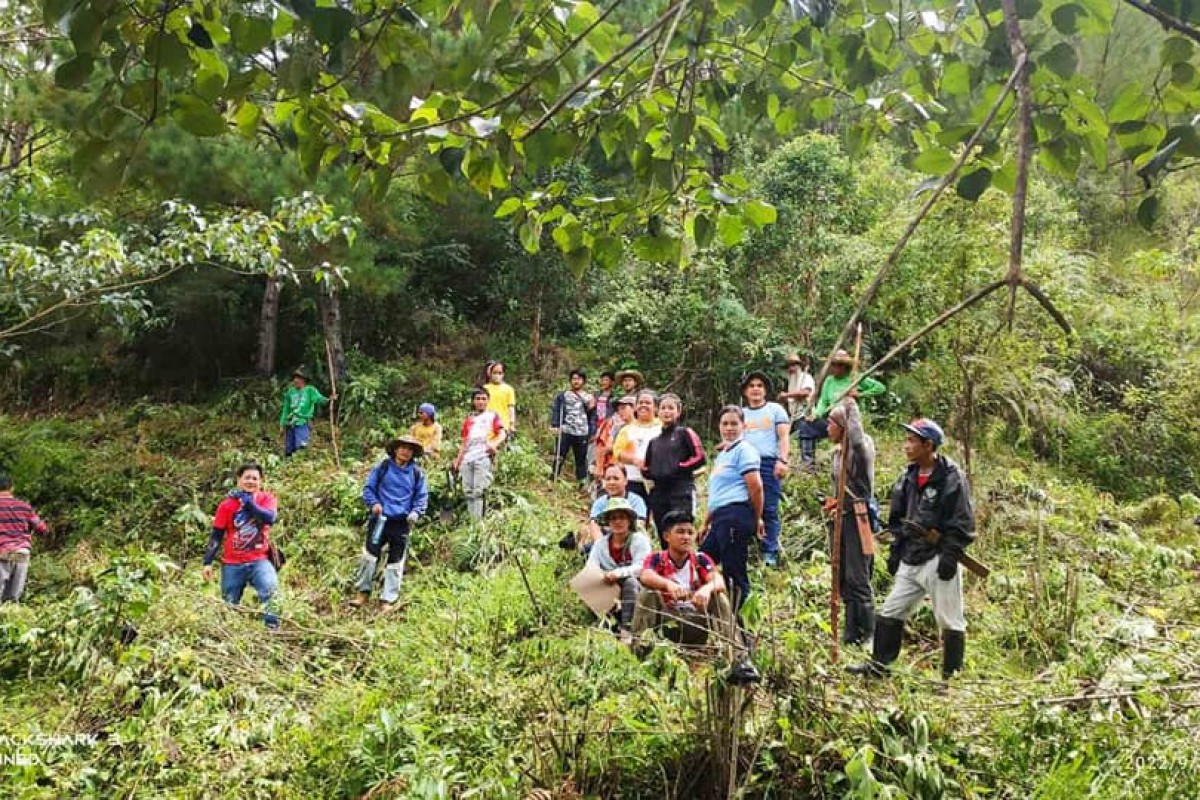 BONTOC, Mountain Province (PIA)--In support to the greening program of the government, more than 1,000 seedlings were planted in four sites in the province   during the simultaneous tree planting activity recently.

DENR provided 500 seedlings while 110 seedlings were provided by the Bontoc LGU. The Provincial Government also helped in the hauling of seedlings, and transportation and provision of food packs for the participants. 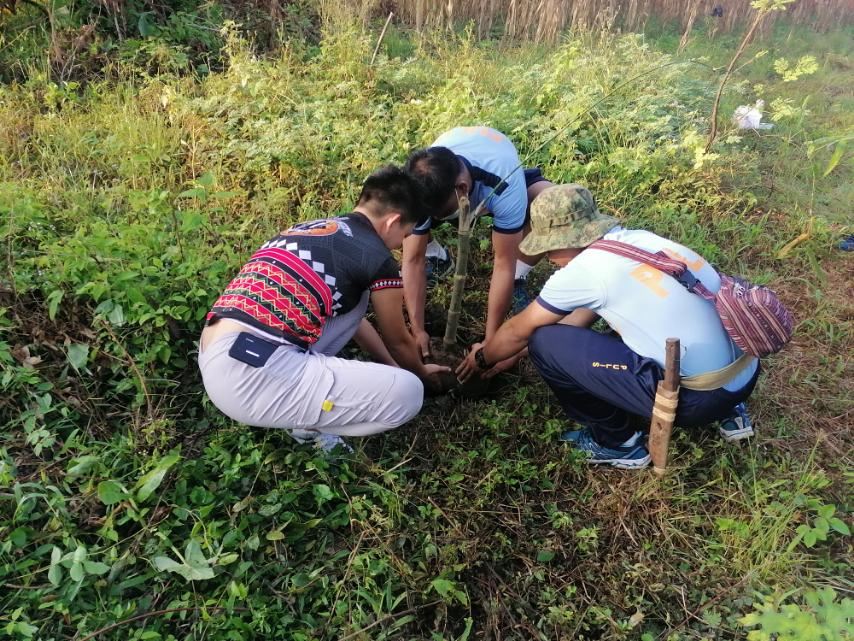 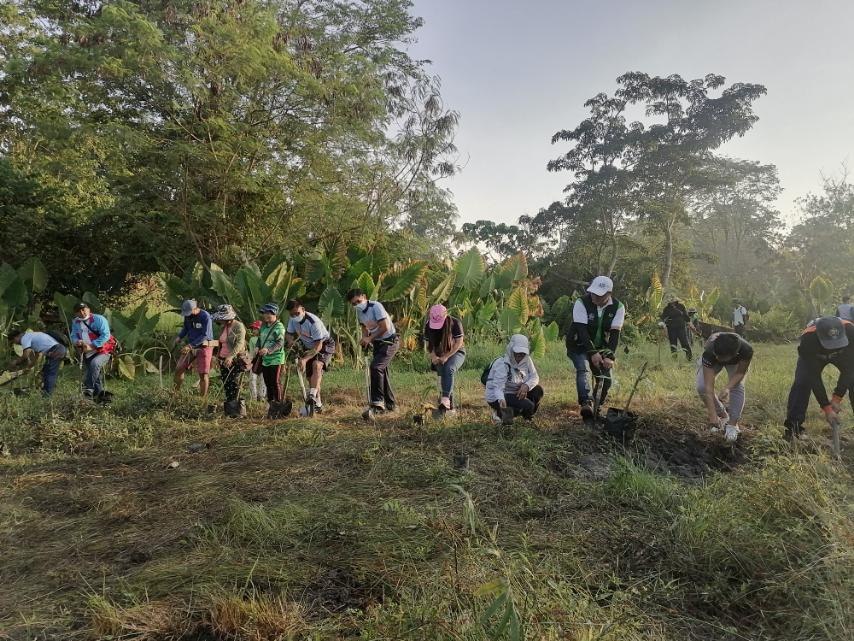 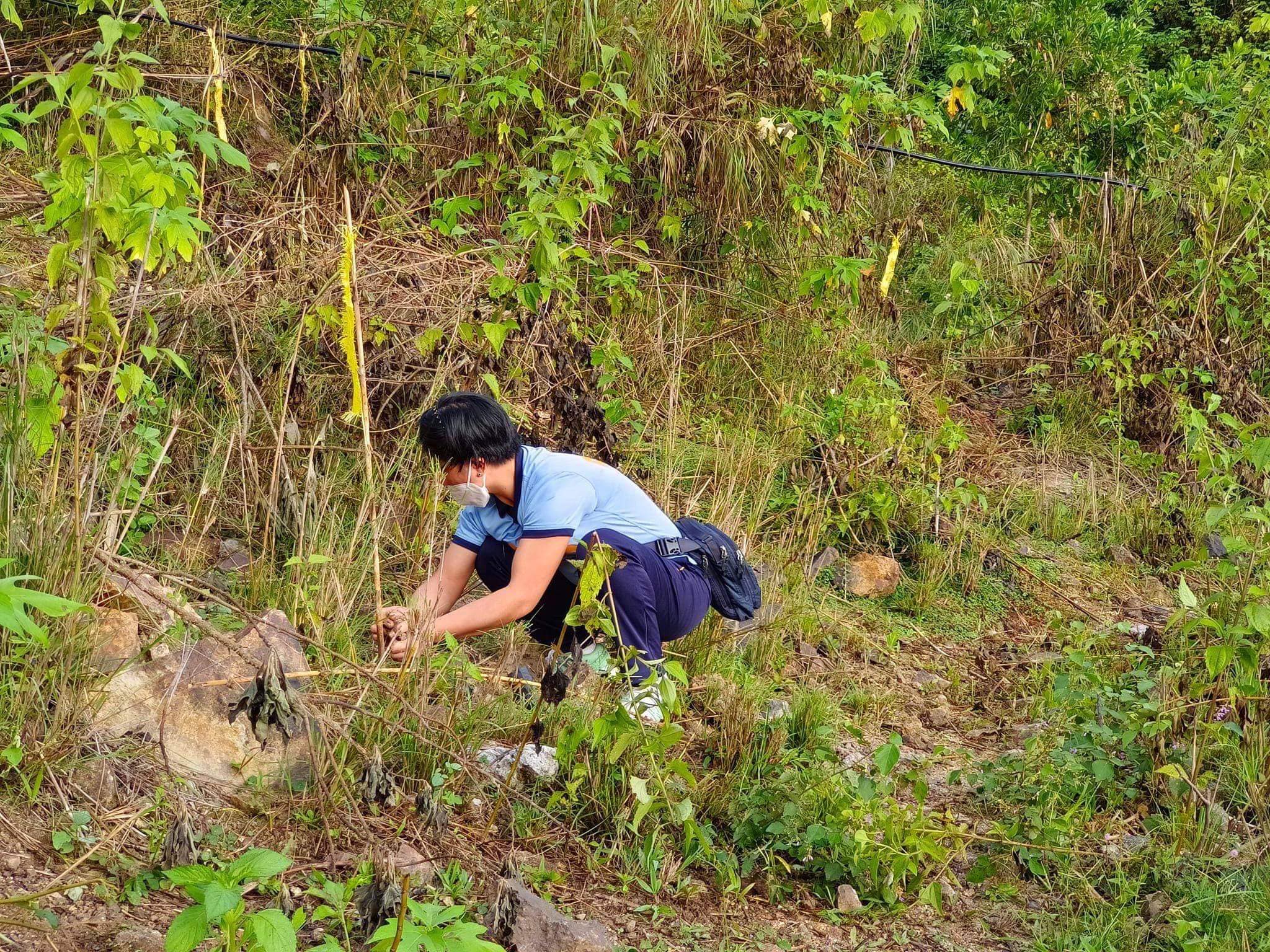 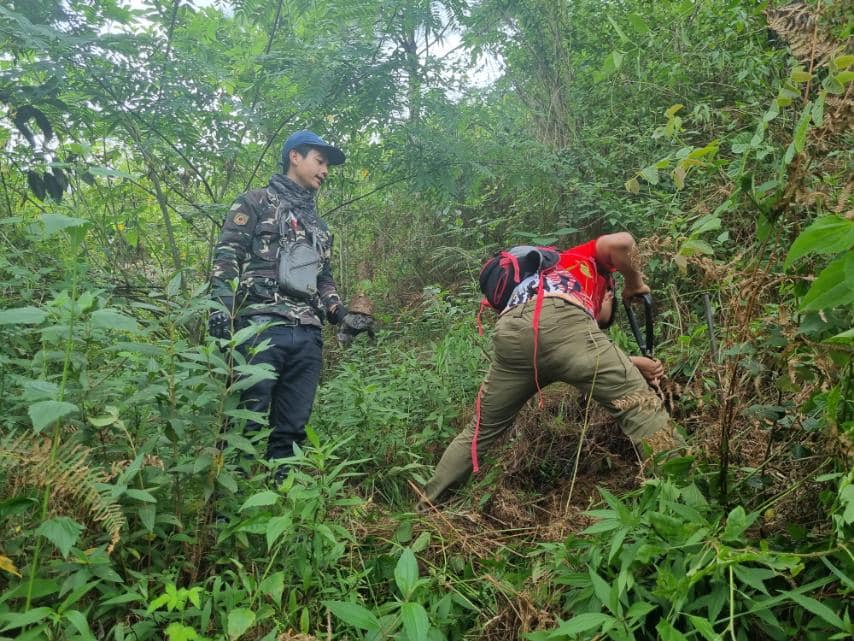 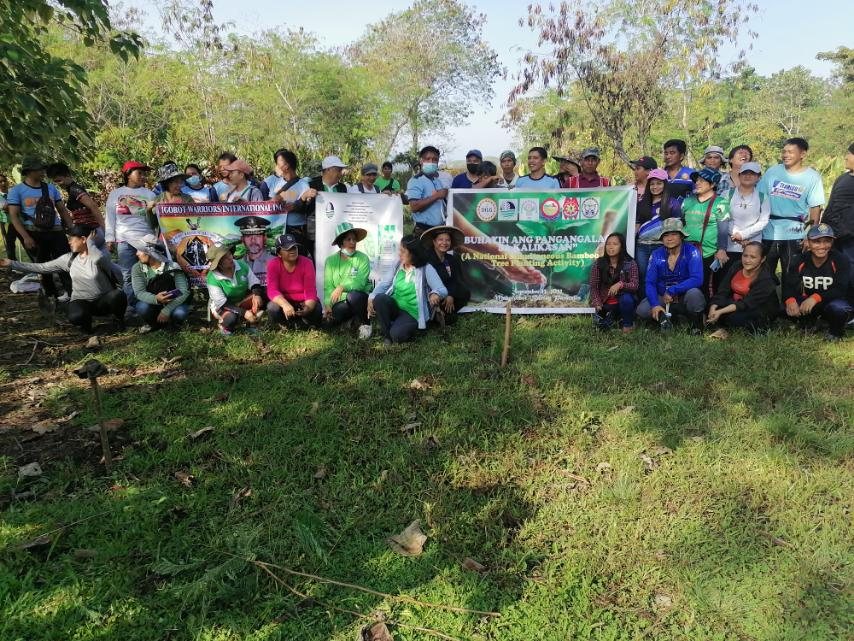