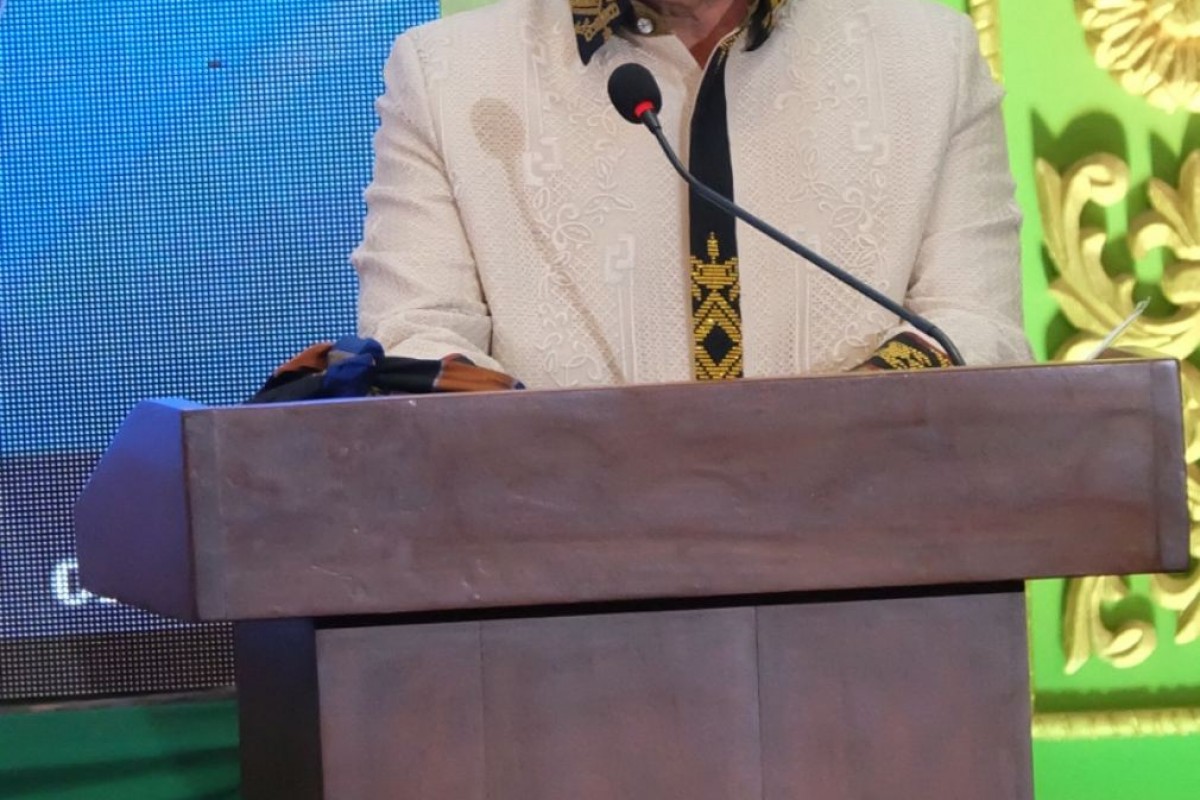 “Rest assured Mr. President that we will complete all the remaining transition priorities and finish setting up a government not only ready for a peaceful and orderly elections in 2025 but also a government capable of continuing the transformation of the BARMM into a progressive and responsive region.” Ebrahim stressed.

During the inauguration ceremony, Ebrahim personally handed over to President Marcos the printed copies of the draft electoral and local governance codes.

Ebrahim also said that they intend to enact the Bangsamoro indigenous people’s rights act, the gender and development code, the internally displaced people (IDP) law, the magna carta for persons with disabilities, irrigation system bill, and energy development corporation of the Bangsamoro charter, and other important legislations.

Meanwhile, Ebrahim also thanked President Marcos for heeding the call of the Bangsamoro people particularly on the composition and leadership of the transition authority.

“Mr. president, you have our full support and together, we will make the successful implementation of the bangsamoro peace process as one of your greatest legacies,” he added. 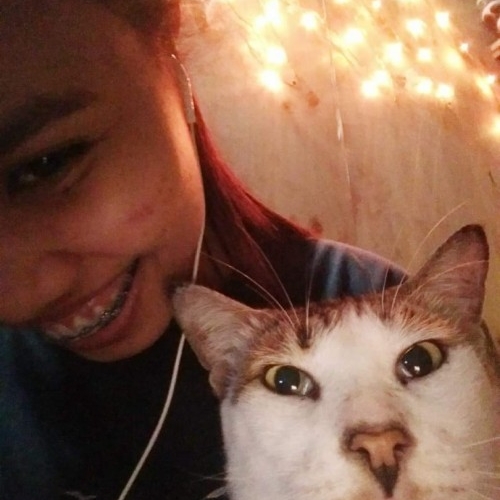