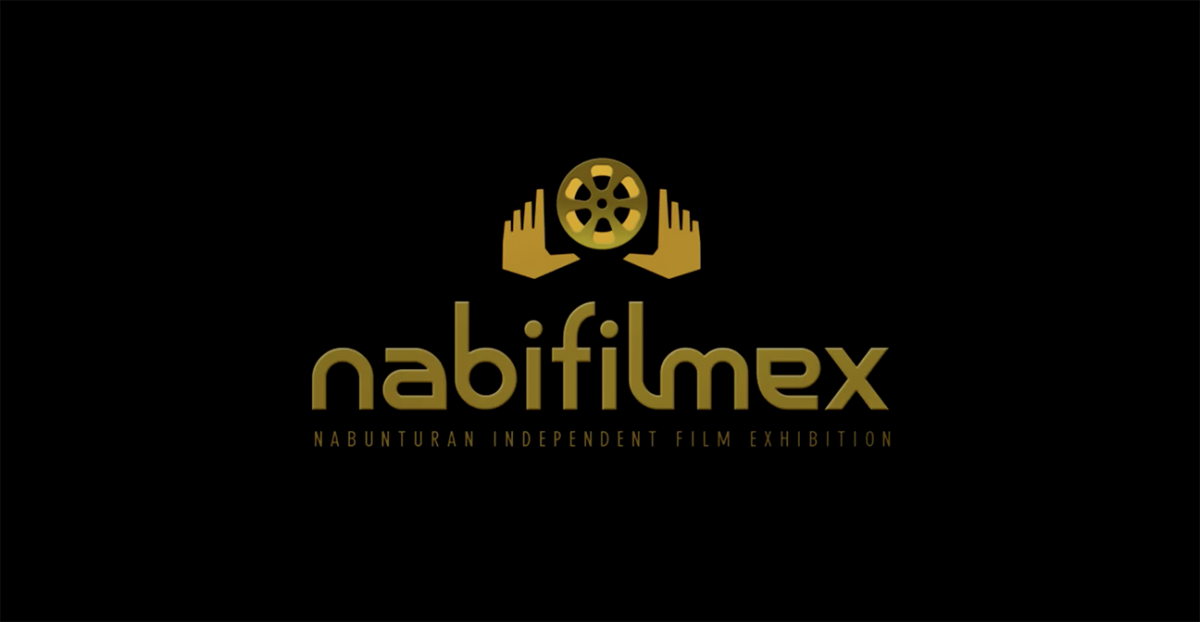 “For this year’s NABIFILMEX we will be celebrating the 9th edition supposed to be this will be our 10th but we have to pause during the pandemic,” Atty. Karen Santiago-Malaki, the festival director of NABIFILMEX said during her guesting at Kapehan sa Dabaw SM City Davao Annex on Sept. 19.

According to Malaki the NABIFILMEX is the first open air film festival in Mindanao. During the pre-pandemic stagings of NABIFILMEX screenings of films are conducted on the evenings at the Municipal Plaza of Nabunturan using a giant inflatable screen.

“In Nabunturan we have no cinemas, we do not have malls with cinemas. So, when we started NABIFILMEX we started using alternative screening venues like schools and then outdoor using the inflatable screen,” Malaki said.

This year’s 9th NABIFILMEX which will run until the 24th ushers the return of its unique plaza screenings which the organizers were not able to do in 2020 and 2021.

Malaki said they are excited about the return of the screenings at the plaza. With the return of the face-to-face film screenings, they will momentarily stop the online film streaming of the festival which was done during the last year's NABIFILMEX.

“We are trying to regain our signature of our film festival which is the open-air screenings,” According to Malaki the screenings on the municipal plaza will be held during evenings where the people would congregate at the plaza in front of the municipal hall.

Aside from the plaza other screenings will be held at the Cinematheque Center Nabunturan and the Arts and Design Media Room of the Nabunturan National Comprehensive High School.

The 9th NABIFILMEX will feature 41 short films from across the globe among films that will be screened are regional films made by filmmakers from Davao City and Davao de Oro.

“Hope you can visit us here at Nabunturan and watch the films of the NABIFILMEX,” Malaki said.

The NABIFILMEX is organized under the auspices of the Municipal Tourism Council of Nabunturan with the support of the local government of Nabunturan and the Film Development Council of the Philippines. (PIA/RG Alama) 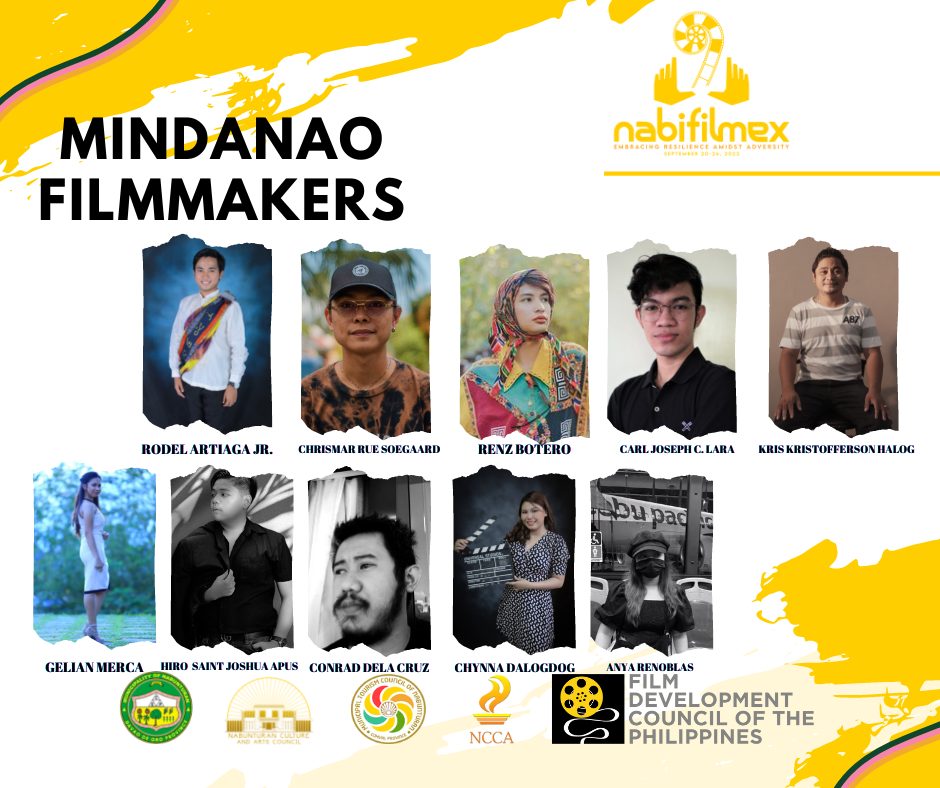