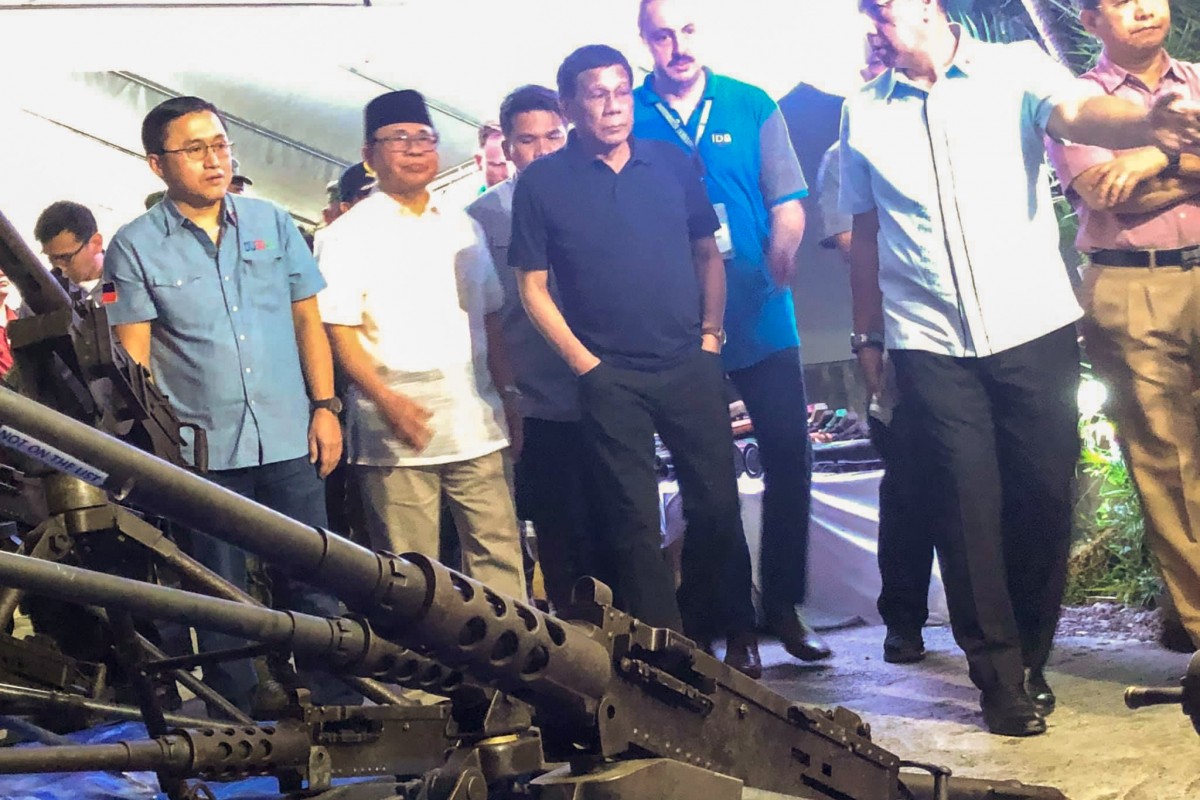 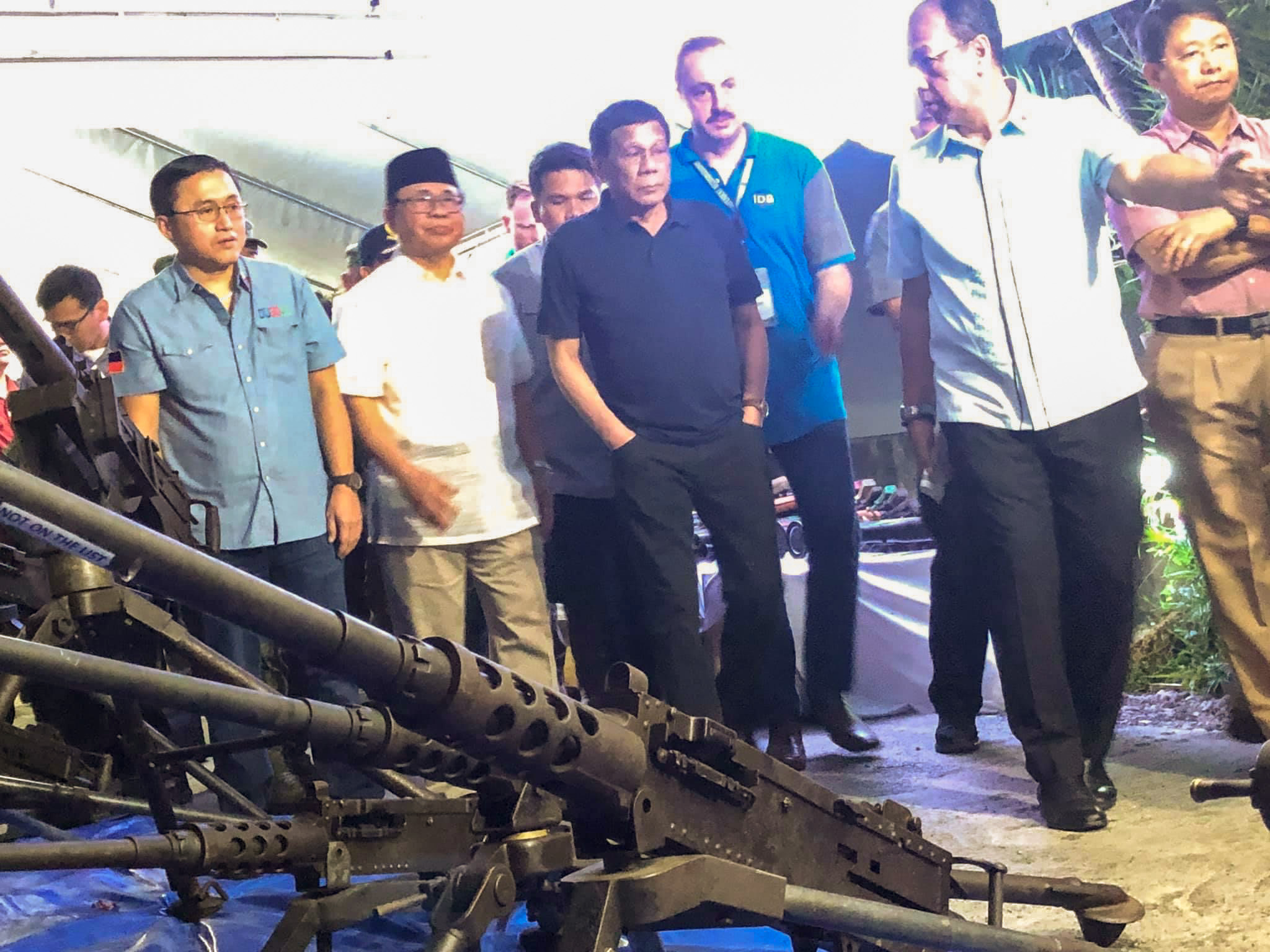 (File photo) President Rodrigo Roa Duterte visitied Simuay, Maguindanao on September 7, 2019 for the launching of the second phase of the decommissioning process.
Delete

This was consequently followed by the second phase in 2019 with 12,000 combatants decommissioned and 2,100 weapons withdrawn. 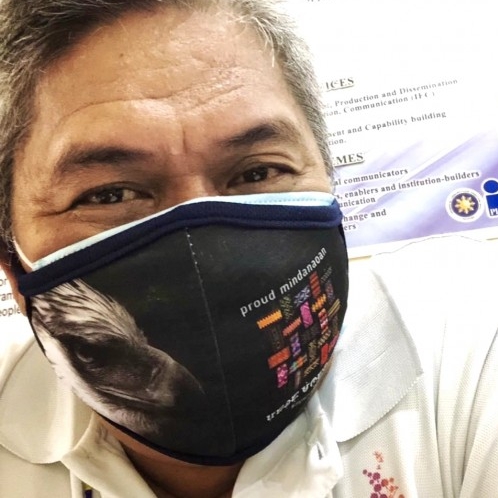