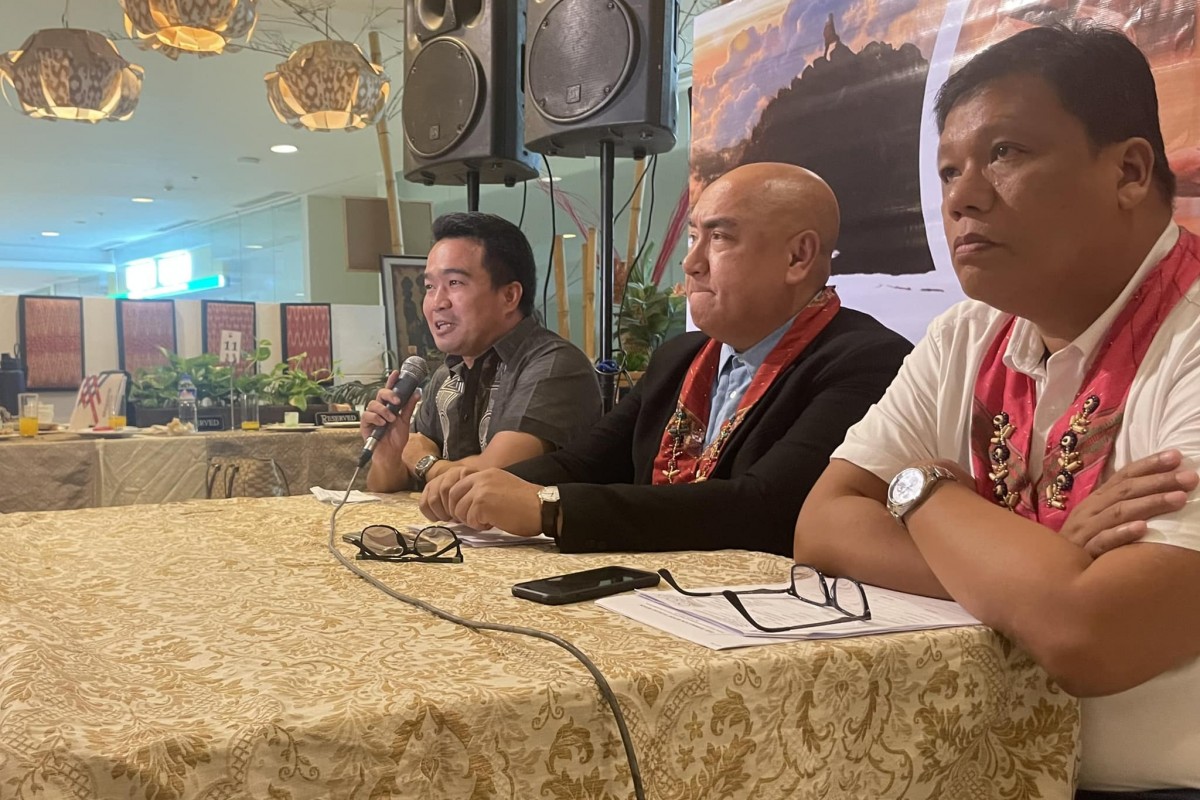 DAVAO CITY - The Sangguniang Panglungsod (City Council) of Davao City on Tuesday (Sept. 21) session opened the possibility of having another water utility company in the city.

“We want to open the (water)  franchise to other players, it’s the city council who can give the franchise to other water utility,” says Davao City First District Councilor Bernard Al-ag, the current chairperson of the City Council Committee on Trade and Commerce.

Councilor Al-ag said they have opened the proposal on Tuesday’s session. It was given to the City Council Committee on Energy and Water for further discussions.

“Open na ang Davao City to accept any intention,” Councilor Al-ag announced that they will be accepting intentions on setting up another water firm in the City.

Majority of the city’s water needs is provided by the Davao City Water District. A small water company Helpmate was given a franchise to serve the Buhangin District in 2014 and a few subdivisions have their own water providers.

The discussion of having another water company serving the city was spurred by the prolonged water interruption that occurred last week when an electrical problem shut down the Line 2 of the DCWD’s Dumoy Water Supply System which affected 60,000 to 70,000 households.

Councilor Al-ag said the proposal will also be discussed in the Executive Legislative Agenda conducted by the Sangguniang Panglungsod and the City Mayor. (PIA/RG Alama)