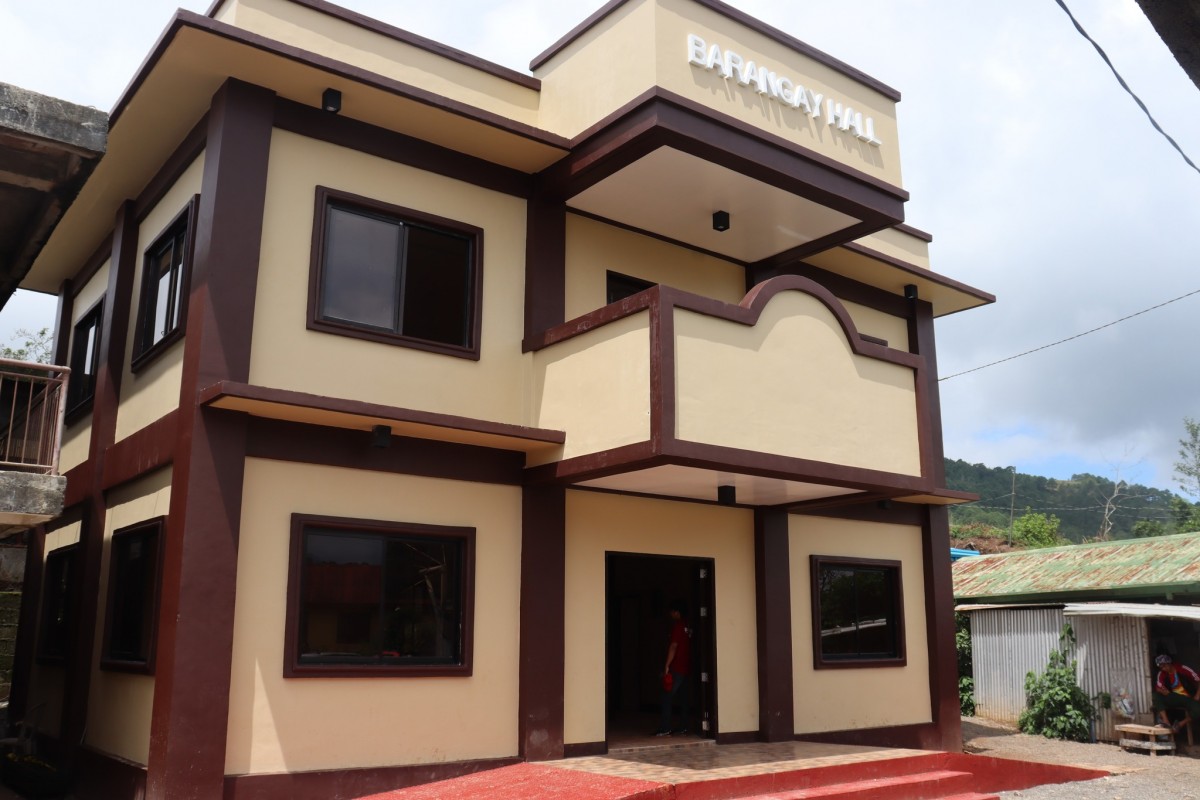 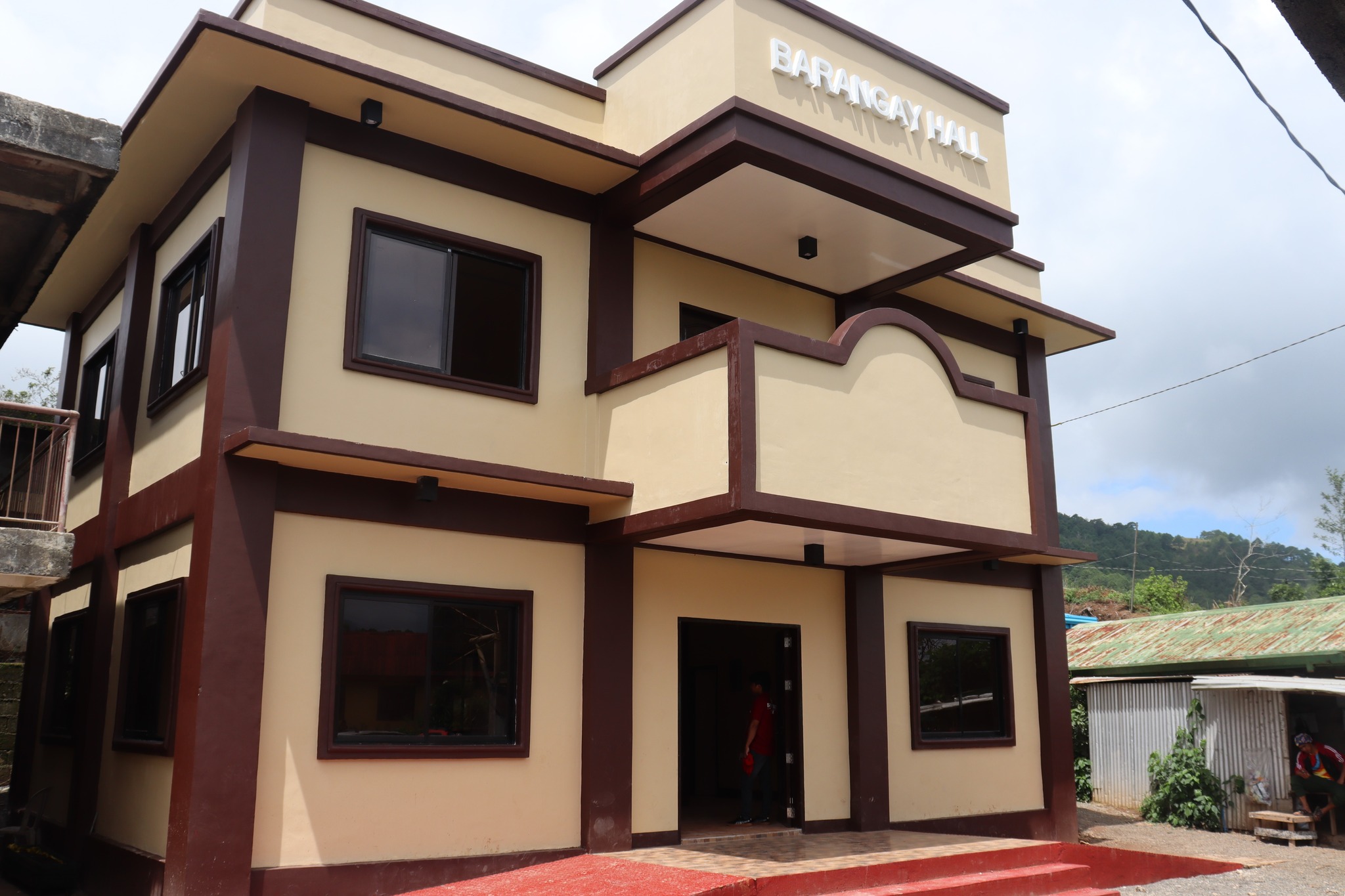 DPWH 2nd District  Engineer Marlyn  Inguillo said the P4.7 million Multi-Purpose Building was funded under the General Appropriation Act (GAA) for 2022  which was  started in February 18, 2022 and completed in  August 6, 2022, ahead of the target schedule.

She said the two-storey facility with airconditioning is part of the agency’s  “Basic Infrastructure Program (BIP) – Multi-Purpose Building/Facilities to support social services" of  local government units.

“Barangay halls serve as venues for  activities and meetings of the community. It is also a place  of amicable settlements among villagers. Facilitating its construction provides a vital need for the community progress,”  Inguillo said.

She said the project will provide   a safe and convenient public building to Ampakleng villagers that will translate for a better local governance and a healthy and progressive community.(OTB/BME/PIA NVizcaya)