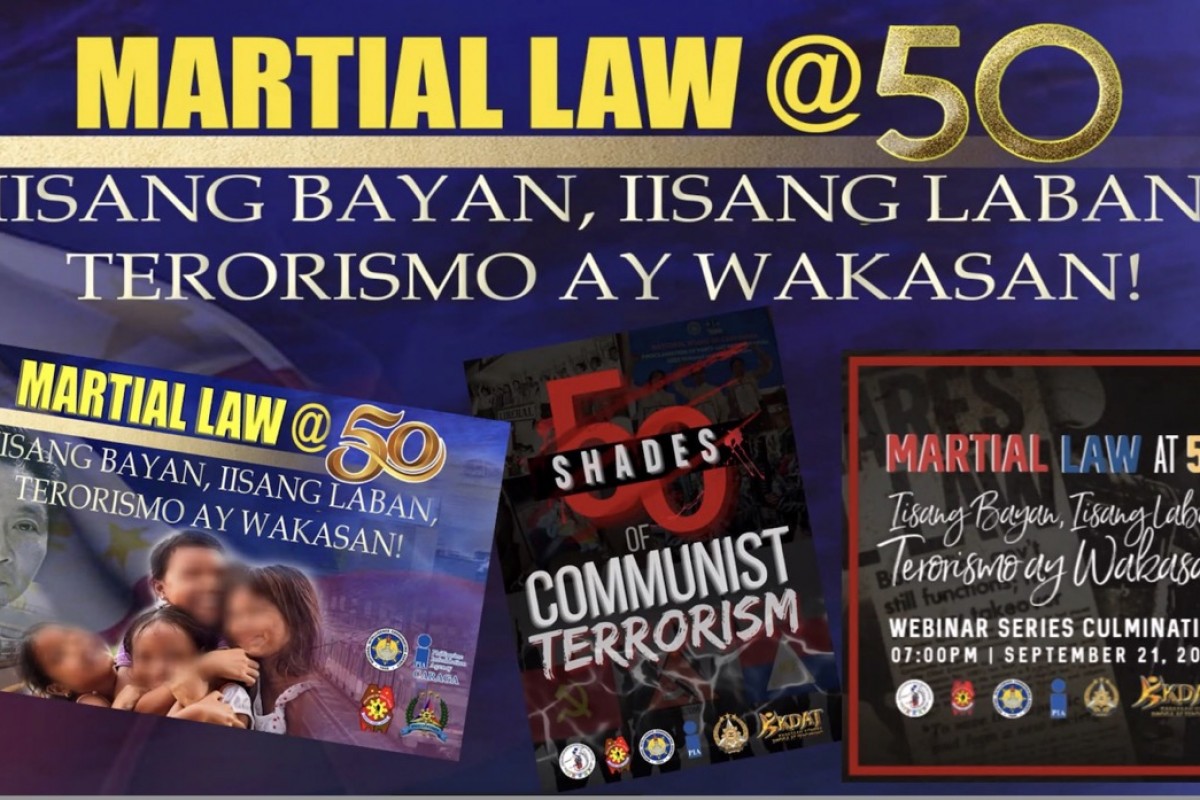 Former President E. Marcos, Sr. declared the Martial Law on September 23, 1972 through Presidential Proclamation No. 1081 which was signed on September 21, 1972. The first leg of the webinar series recounted the country’s situation prior to the declaration of Martial Law and the events that prompted its declaration, which at that time was an attempt to protect the country and the Filipino people from the crawling threat of communism.

The three-day webinar series concluded with testimonials from former rebels who were leaders and officers of the New People's Army. At the end of their testimonies, the FRs encouraged the students and the youth to be vigilant so that they will not be deceived by the lies and promises of the CTGs that will eventually destroy their future and ruin their lives.

Under Executive Order No. 70, the SAKM Cluster was created and designed to develop and to implement educational awareness campaigns purposely for deeper understanding of the strategies and tactics of the CTGs.

As the lead agency of the Strategic Communications Cluster and a close partner of the SAKM Cluster, PIA Caraga affirmed its continued support to the endeavors of the Cluster.

"We will continue to support and collaborate with all the members of the SAKM cluster especially on information drive and dissemination of the programs and projects through our different platforms. The member agency has committed to #ExplainExplainExplain to the Filipino people - young and old - history’s true story," said Assistant Regional Director Renelle L. Escuadro as she expressed the Agency's pledge of commitment on behalf of Regional Director Venus L. Garcia. (RLE/PIA-Caraga) 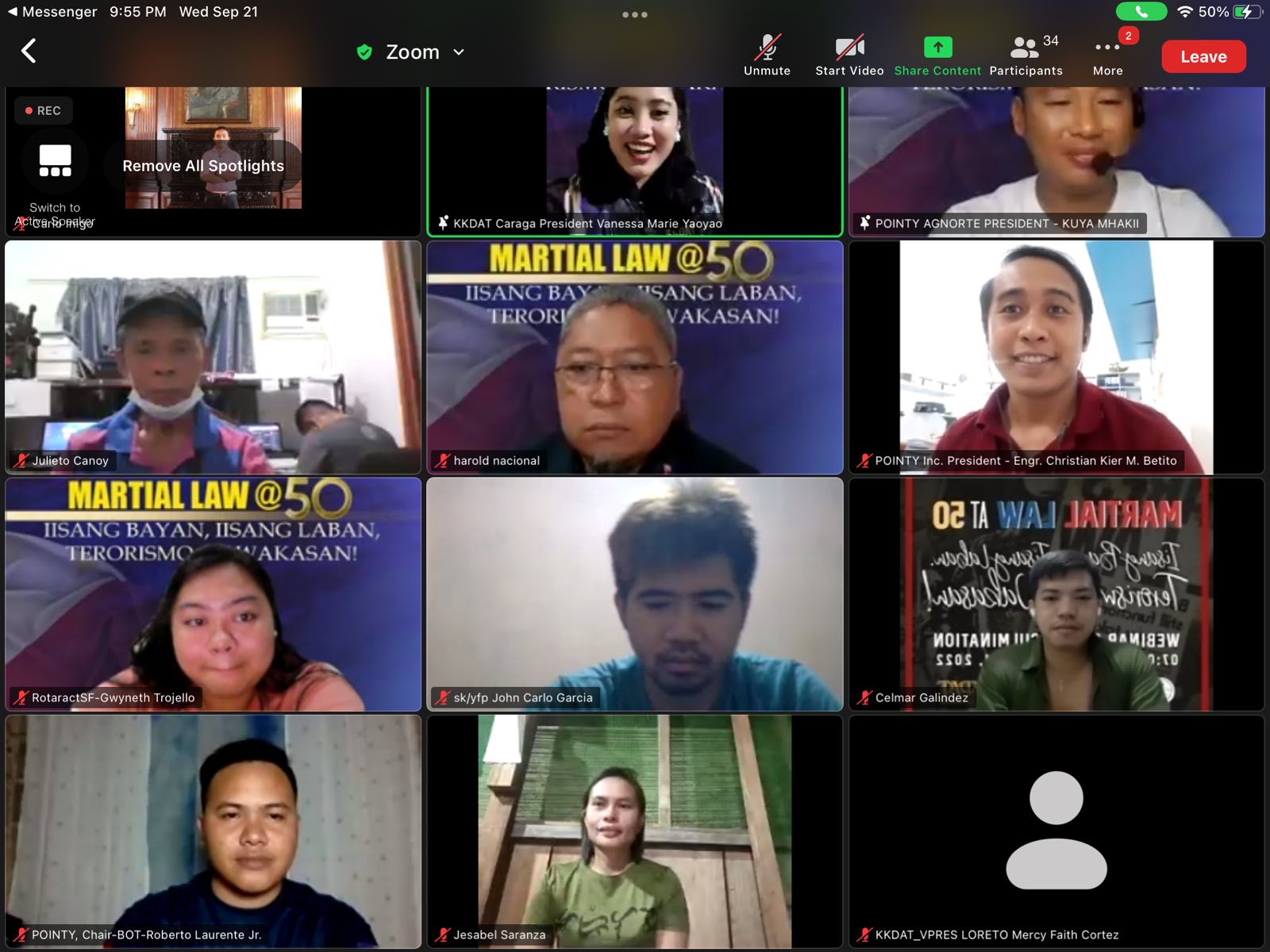 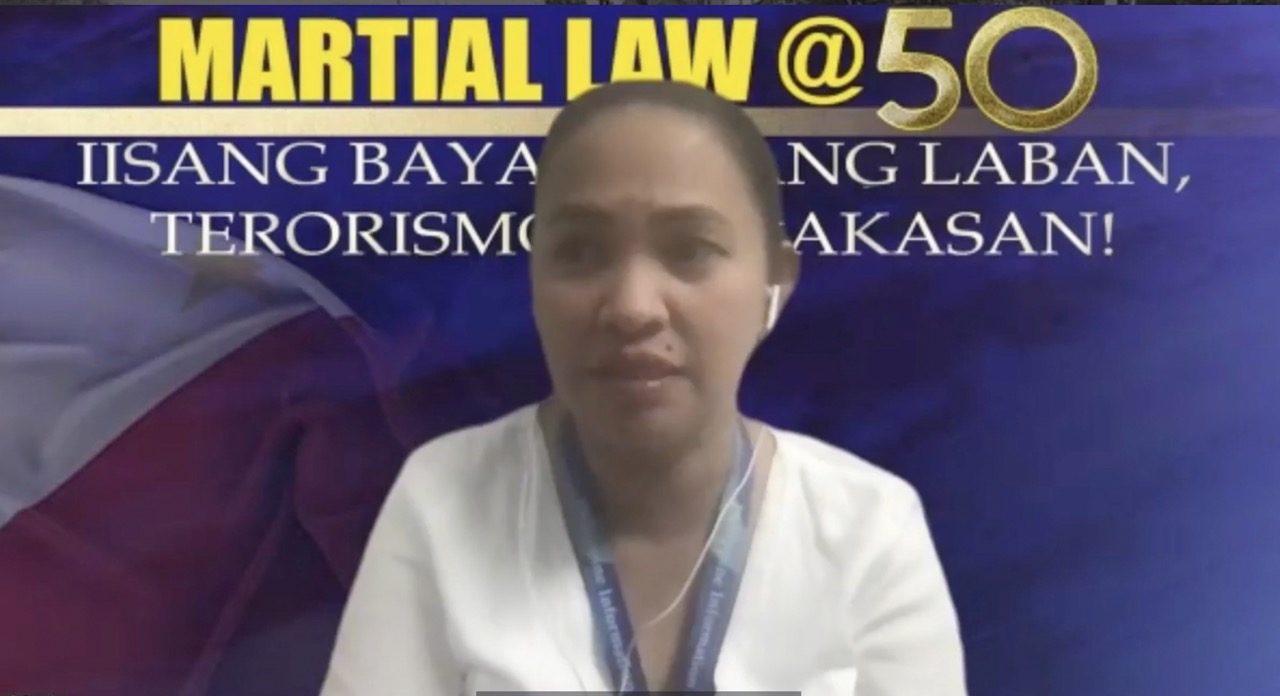 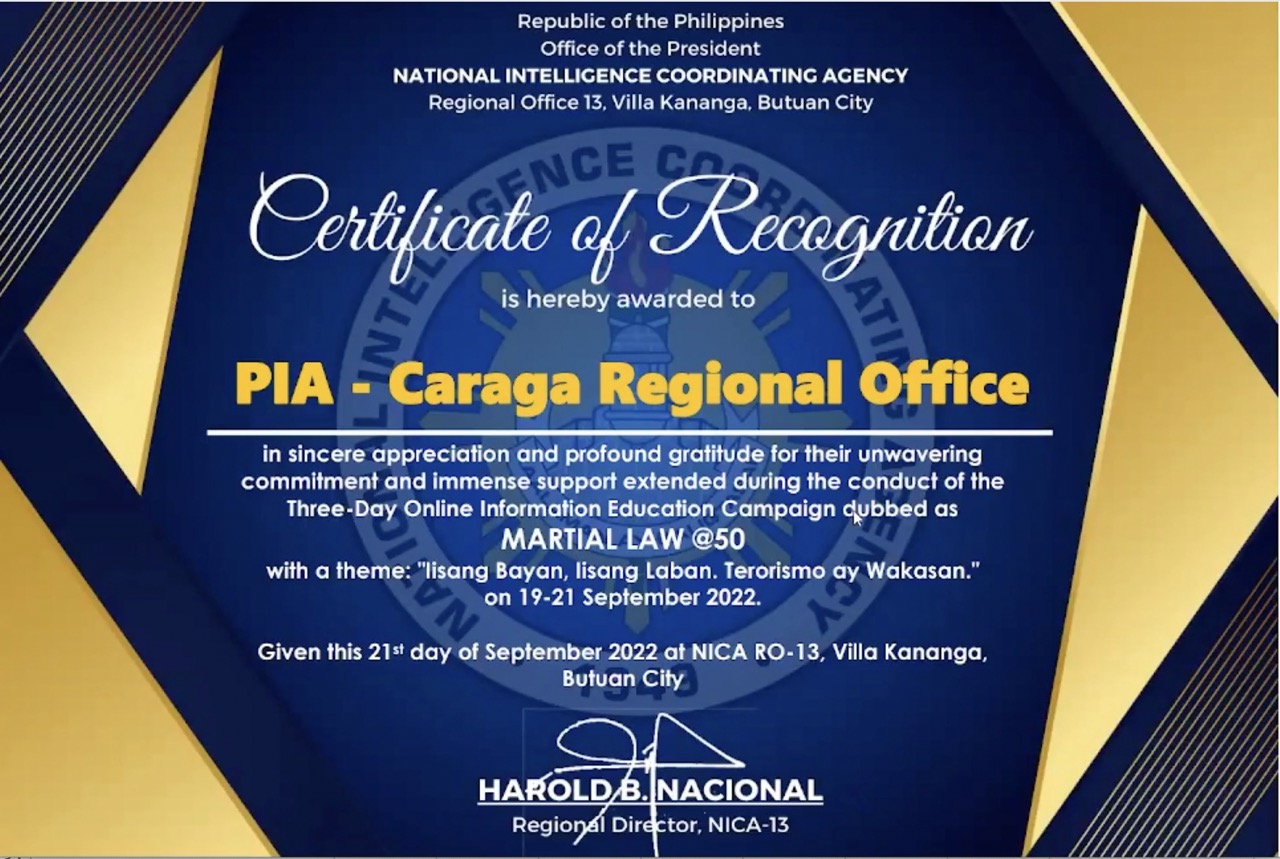