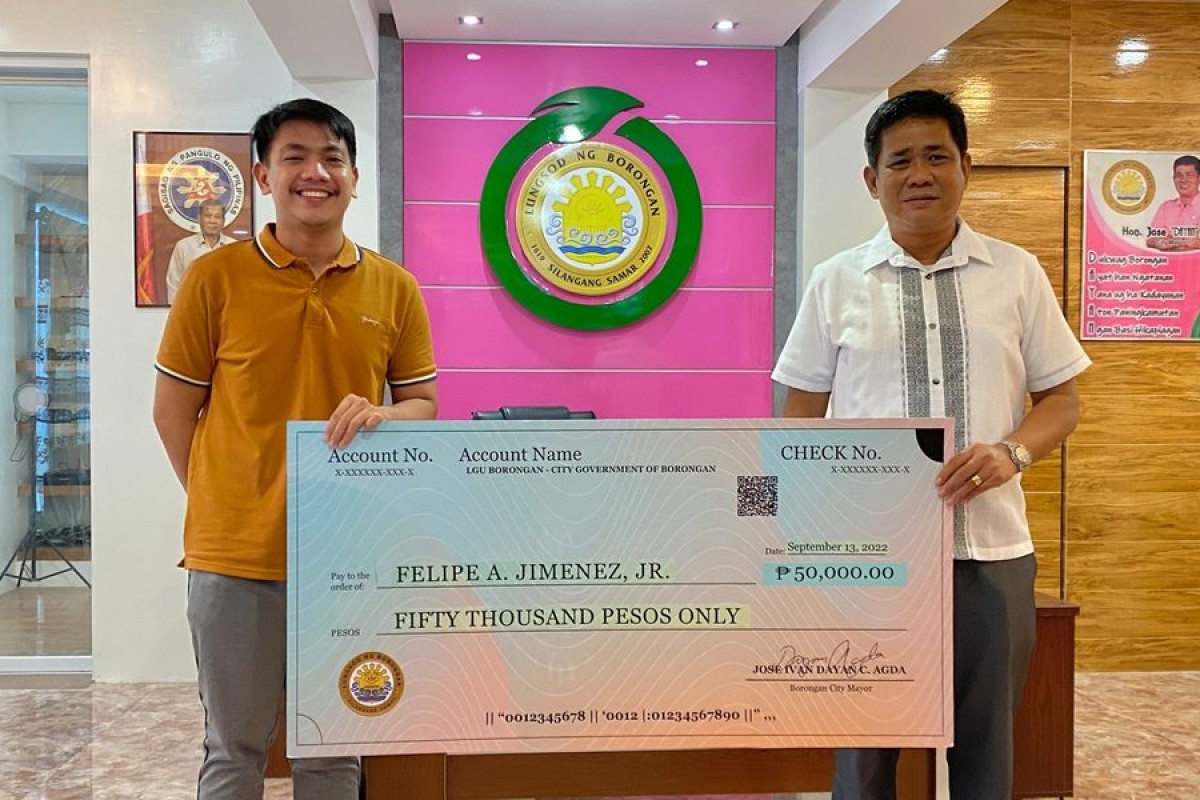 When Mayor Agda asked how he prepared for the exam, Engr. Jimenez responded, “Since Day 1, I already gave everything to the Lord’s will. Actually, in my prayers, I never asked the Lord for the Top 1 spot. What I asked for was for Him to give me the courage to accept whatever the result may be."

To which Mayor Agda replied, “That’s true. When we pray for something, we say it outright. We should be specific, it’s in the bible. That’s actually a good value worthy of sharing and emulating by the youth, not only the young ones, even us adults.”

Mayor Agda personally handed over the cheque worth P50,000 to Engr. Jimenez for giving pride and honor to the Boronganons.

Meanwhile, Engr. Jimenez received a total of P100,000 cash incentive from ESSU during an honorary event for him recently.

He set an inspiration to the students by sharing how the financial struggles brought about by the pandemic forced him to work at a catering service while still studying.

“There is no secret on topping the board but pure consistency and of course faith in God,” Engr. Jimenez said.

The topnotcher dedicates his achievement to his family, to the university, and above all, to God.

"To pass the board exam is an achievement, to be in the Top 10 is a fulfillment, to be the Top 1 is God's favor," Engr. Jimenez added. 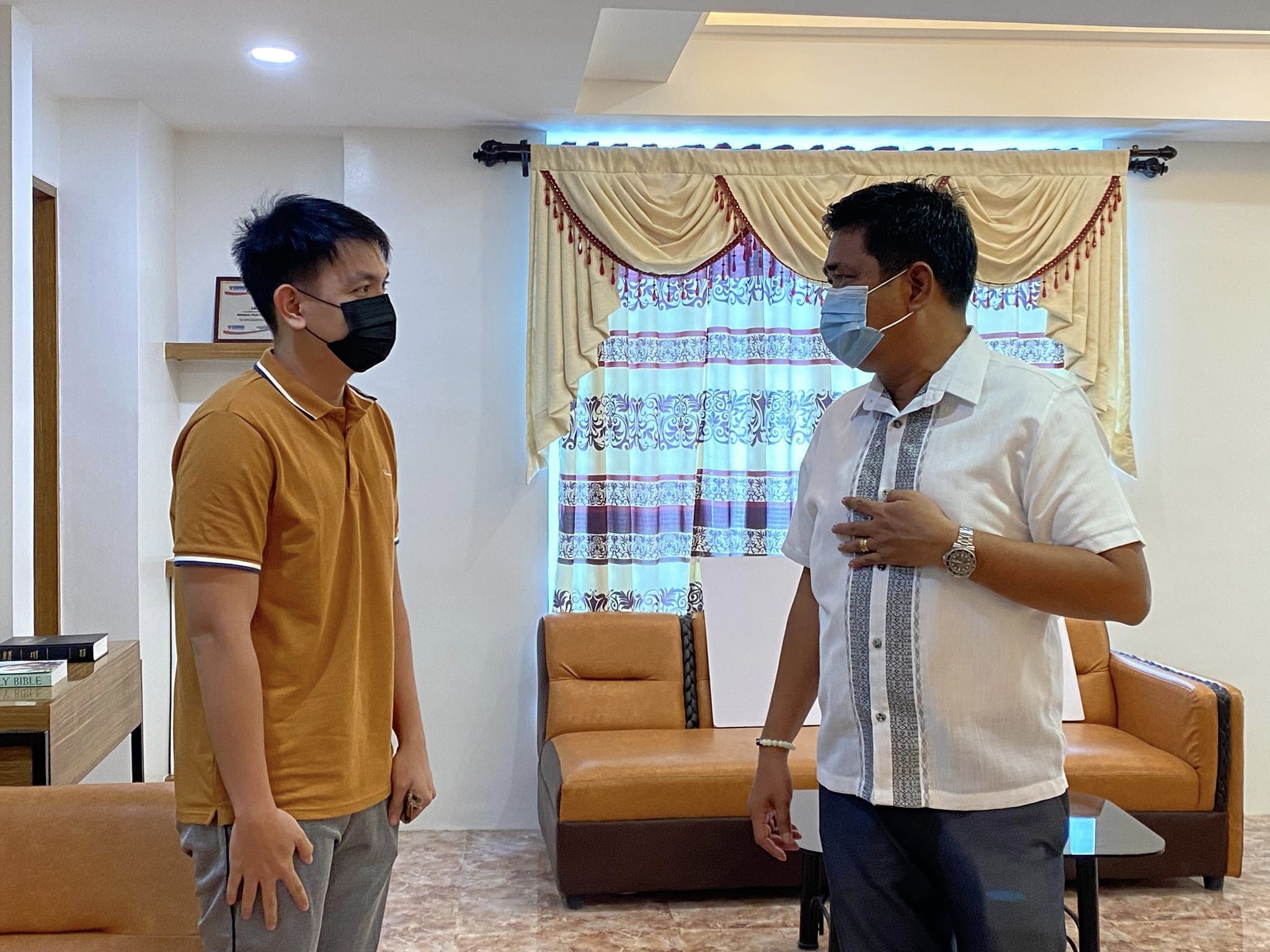