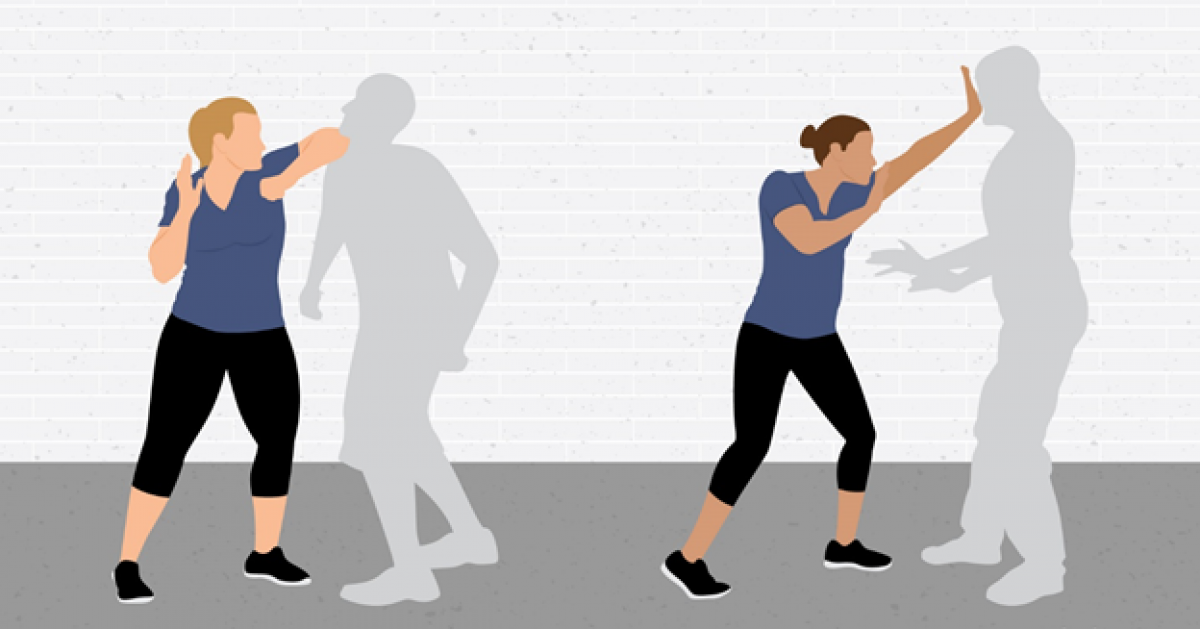 DAVAO CITY (PIA) -A police officer has bought the idea of women studying martial arts to protect themselves from being raped.

However, Police Colonel Alberto Lupaz, director of the Davao City Police Office revealed that most of the cases in Davao City is incestuous rape.

“Studying martial arts is a viable option for women to protect themselves from rape,” he said.

However, Lupaz stressed that most of the rape incidents in the city is incestuous in nature and did not happen on the streets.

He said these rape incidents happened among low-income families.

“We need to educate them that there is a punishment for this crime,” Lupaz said.

He recalled that in January to September 2021, 29 rape incidents were noted.

Lupaz said that as of July to September 2022, 25 rape incidents happened.

“Rape incidents are very high in Davao City,” he said.

Police Brigadier General Benjamin Silo Jr., director of the Police Regional Office XI in a press briefing bared that from January 2022 to present, a total of 343 rape incidents have been recorded in Davao Region where most of the cases occurred in Davao City.

He said 341 cases were filed against rape incidents equivalent to 99.42 percent within the period.

“The reason why we recorded this high, is that the victims are now reporting these incidents and this is probably, through the initiative of our women’s section in tandem with the personnel from the Department of Social Welfare and Development, malakas na po ang loob nila na makapagsumbong sa mga awtoridad, di katulad noon na itinatago nila ang kanilang karanasan, lalo na’t kamag-anak ang nakapambiktima sa kanila,” Silo said.   (PIA XI-Joey Sem G. Dalumpines) 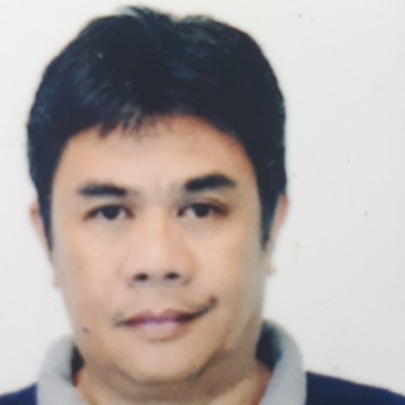