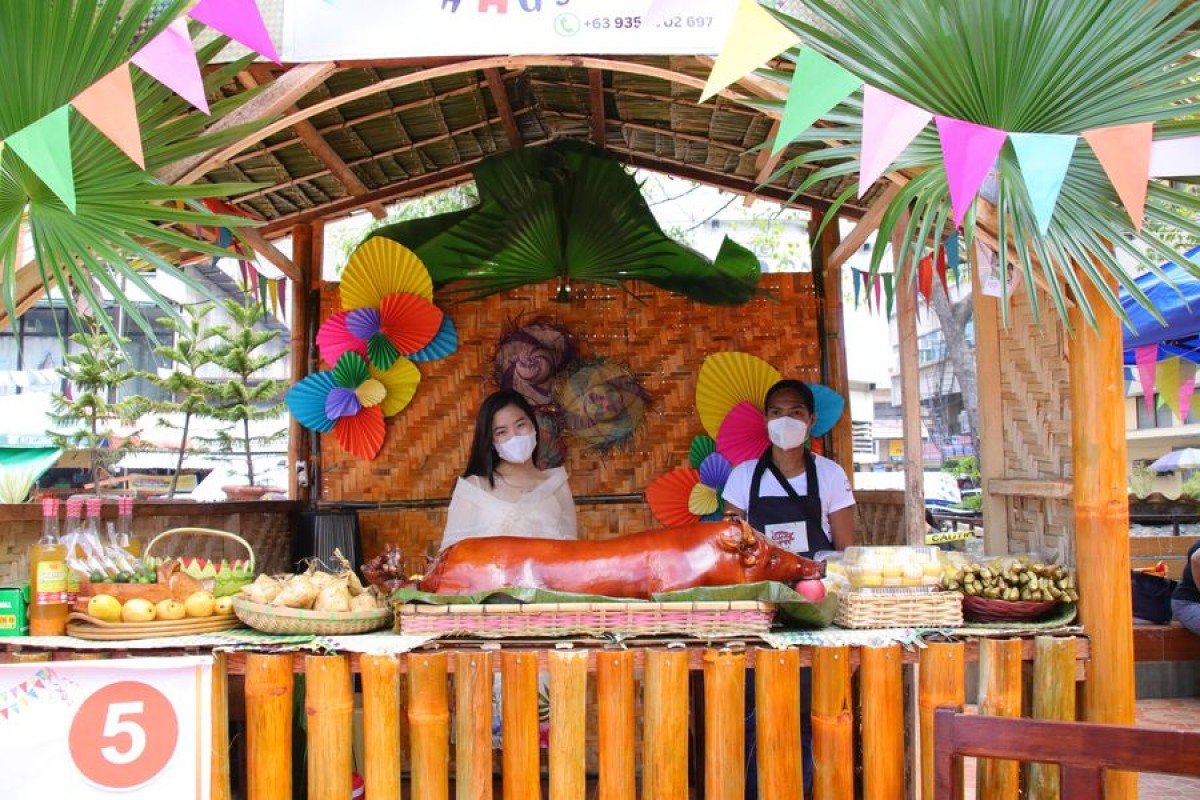 The competition was participated in by 10 lechonerous or businessmen engaged in the sale of roasted pig.

Coun. Marlene Young, chair of the Committee on Trade, Commerce and Industry, was elated that the lechoneros supported the event. She emphasized that the lechon in the city must be promoted.

“Ato gipasigarbo ang lechon sa Iligan kay kabalo ta nga it is one of the best lechon in the entire Philippines. Ato jud ni syang ipromote because this is also one of our tourist attractions here,” she said.

[We should be proud of the lechon sa Iligan because we know this is one of the best lechons in the entire Philippines. We must promote it because this is also one of our tourist attractions here.]

Meanwhile, Mayor Frederick Siao underscored that the event manifests the cooperation and collaboration between the government and the stakeholders.

[We need to promote how good lechon is in Iligan. On behalf of the city, I thank you all for your cooperation and presence.]