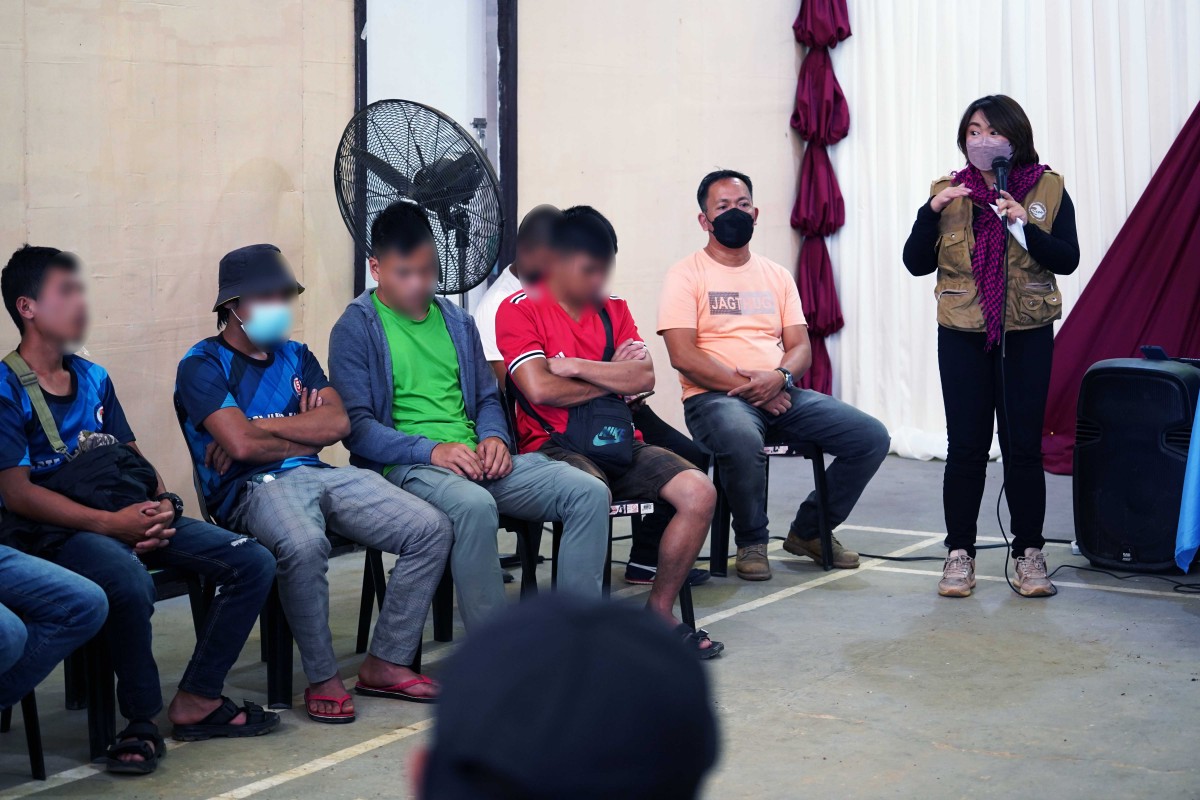 PIAGAPO, Lanao del Sur (PIA)--Amidst the commemoration of the National Peace Consciousness Month, the Office of the Presidential Adviser on Peace, Reconciliation and Unity (OPAPRU) continues to banner peace, reconciliation and unity.

OPAPRU Social Healing and Peacebuilding Department Director Vanessa Pallarco highlighted that various initiatives are being pursued to strengthen their mandate.

She shared that since the 2017 siege, OPAPRU, as a member of the Task Force Bangon Marawi, maintains its collaboration with the local government units, concerned agencies and peace partners in implementing interventions geared at enhancing social cohesion and social healing and peacebuilding interventions to contribute in facilitating the mending of torn relationships.

Apart from the IDPs, she emphasized that a similar effort is spearheaded for the former violent extremists (FVEs) as one of their platforms to know where exactly they are now as they listen to their narratives and experiences since the year they surrendered.

Pallarco further underlined that their peace conversation sessions are also one of the dialogue platforms as part of the peace, reconciliation and unity agenda under the new Executive Order No. 158 that further highlights emphasis on promoting the culture of peace through informal learning channels.

“We deem it important that the culture of peace is mainstreamed not only through formal platforms but at the same time, informal platforms like community engagements and outside the classroom learning experiences. It is also why our partners from the Institute of Peace and Development in Mindanao and MSU Marawi have also continuously supported the peace advocacies on the ground” she said.

Going along the way of living out their mandate, Pallarco echoed their greater call for ramping up the promotion of the culture of peace.

She conveyed that this is a journey that requires a unified effort and commitment of different local government units, non-government organizations, those previously involved in conflicts, and their families and communities that were once affiliated with conflicts.

“We know that it will not be an easy journey, kaya ang OPAPRU ay patuloy na nakikiisa sa [that is why the OPAPRU is one with the] provincial and municipal government, kasama ng iba pang peace partners sa patuloy na pagpapalakas ng ating mga programang pangkapayapaan, lalo na sa ground [together with other peace partners in the continuous strengthening of our programs for peace].” she said. (CRG/PIA-10/Lanao del Sur)