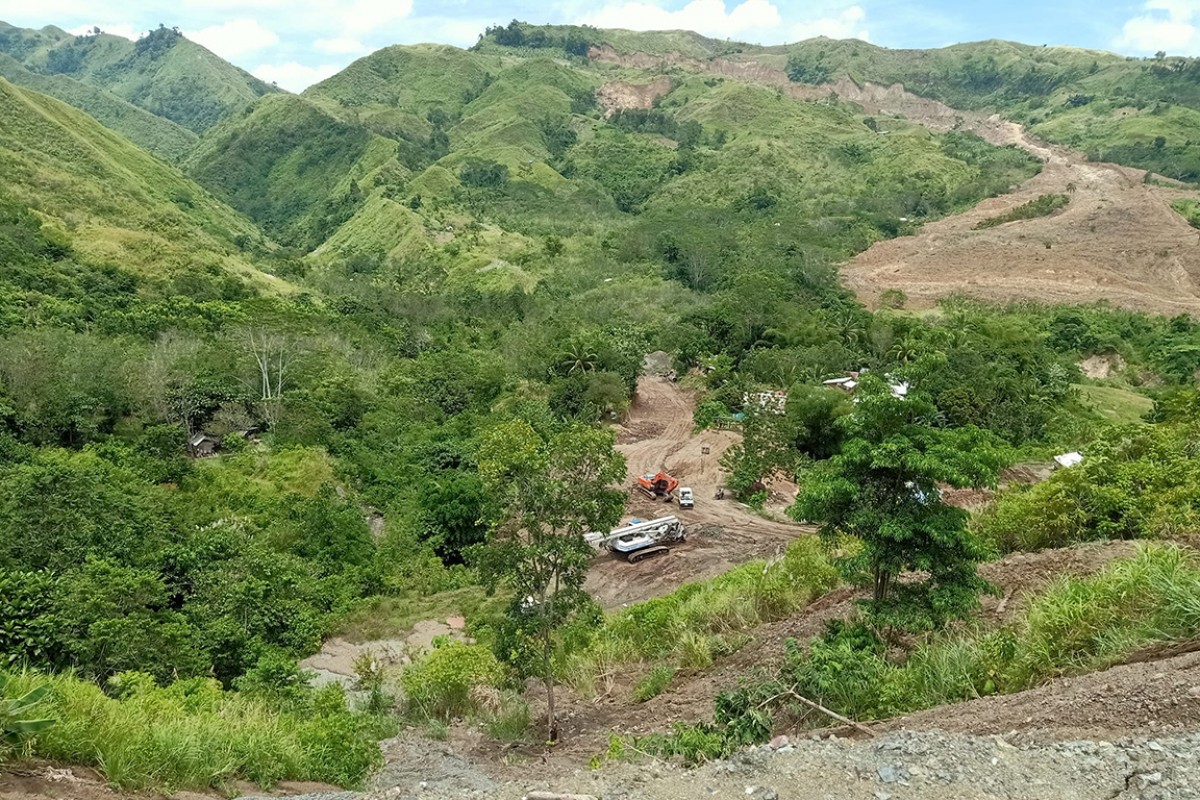 DAVAO CITY - Several government agencies are looking at a landslide in Marilog which first occurred on August 30, 2022.

At 9:00 a.m. of August 30 the landslide incident situated in Purok Malikongkong, Barangay Marilog Proper in Davao City was reported. It initially affected 20 hectares of land. On September 2 the progression of mass movement occurred and the landslide area extended to 40 hectares.

The Mines and Geosciences Bureau XI conducted an inspection on September 16. They observed water seepage along the riverbanks/cliffs of the Upian River where the toe of the landslide is located.

Based on Interferometric Synthetic Aperture Radar (IFSAR) the area was sitting on an old landslide body.

According to findings the landslide area which has now affected 50 hectares is primarily used for agriculture and is characterized as having steep to very steep slopes. A similar landslide incident was also recorded in 2008.

An ongoing Department of Public Works and Highways (DPWH) Regional Office project was also observed near the Upian River and Sitio Malaluan, a community around 150-200 meters away from the landslide area. (PIA/RG Alama)