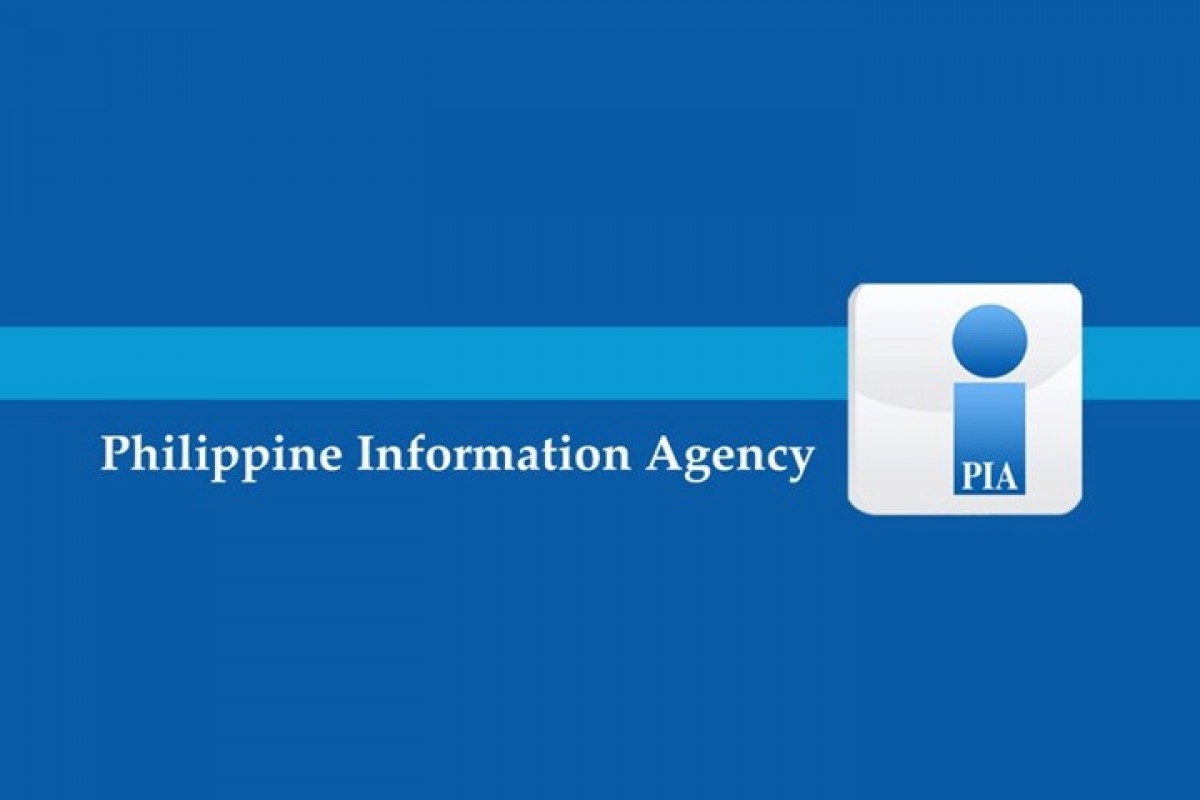 MAASIN CITY (PIA)  --  The new head of the Salvacion Oppus Yñiguez Memorial Provincial Hospital (SOYMPH) in this city has a lot of plans and vision all geared towards providing efficient services and hands-on management of the provincial healthcare facility.

Dr. Romeo Dax Roa, the new SOYMPH medical center chief starting on August 15, listed as top one of his things-to-do priority list the resumption of hospital functions at the barangay Dongon site, which was badly damaged by Typhoon Odette.

Rehabilitation works on the Dongon site was going on in earnest, and Roa expressed hope that before the anniversary of the typhoon on December 16 they will be able to move back, to transfer, since the old site in barangay Mantahan has limited space.

In addition to the primary goal of returning to the Dongon, Roa also embarked on a review of hospital operations in order to come up with a policy on effective services and quality control for implementation.

Another must-do within the year was to slowly start actual services of the provincial dialysis center which has its own finished building and equipment already, but still lacked the needed personnel, a nephrologist and staff, including the need for licensing.

Roa also planned to make good on the zero-billing system, in which recovering patients should not pay any out-of-pocket expenses once they go home, for this will be taken care of by PhilHealth, the Malasakit Center, the MAIP or the Medical Assistance to Indigent Patients, the PCSO, and DSWD.

In doing so, Roa hoped complaints will be lessened while satisfaction of satisfied patients will soar, eventually, especially with the adoption of more child-friendly programs and services.

Boosting of employees’ morale through timely release of salaries, regularization of positions, and filling-up of vacancies was also among the chief physician’s goals in the short term.  (LDL/MMP/PIA Southern Leyte, with report from Dahlia Orit/RP-Sogod)