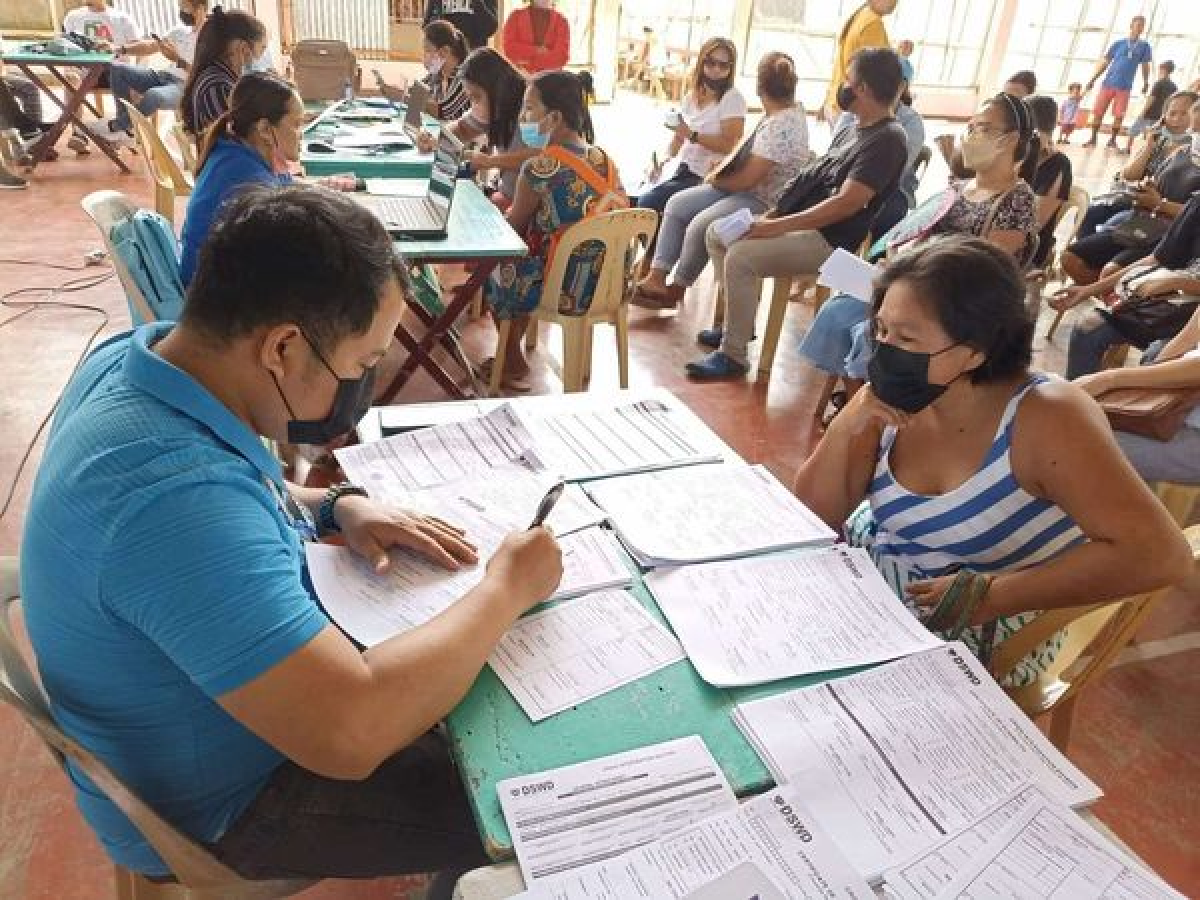 The money was given to some 3,948 students in Eastern Samar for six consecutive Saturdays since the pay-out started on August 20 to September 24.

Cinco said that on August 20, they released a total amount of P751,000 to 211 students from elementary to vocational/college students.

Through the DSWD’s educational assistance under the AICS, cash aid was provided to “students-in-crisis to help defray costs of tuition, school supplies, transportation allowance, and other school-related expenses.  (MMP/SDC/PIA E. Samar)