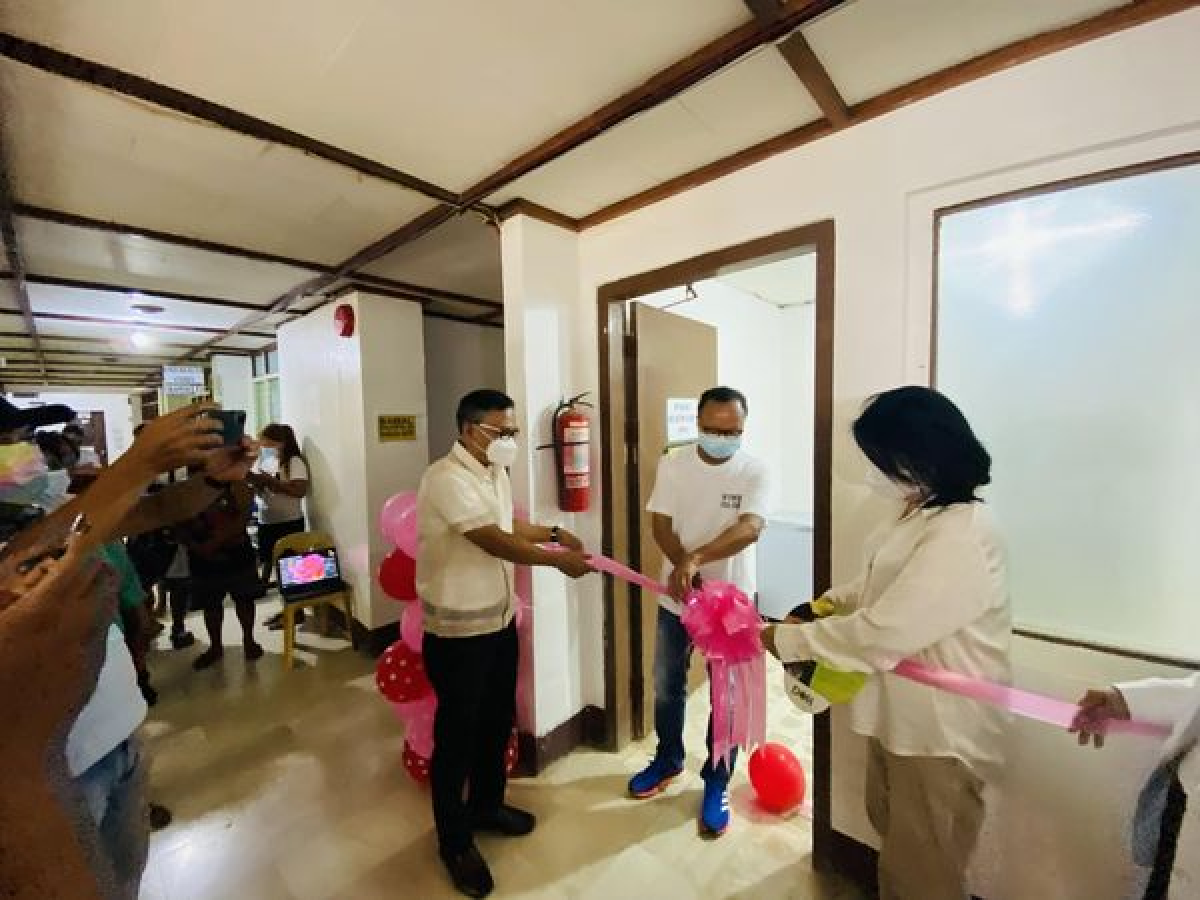 According to Dra. Jessica B. Sabalberino, chief of hospital, the unit was aimed to further extend the services of the provincial hospital.

She added that the PHU was mandated by the Department of Health (DOH), and that it will also monitor and handle the DOH national programs as well as the health care programs of the provincial government through Gov. Ben P. Evardone, like the “Libre Na, Libre Pa” program.

In his message during the opening of the PHU, Gov. Evardone said that through the unique feature of PHU, ESPH can now continue to extend its services by conducting follow-up check-ups to its patients even after their discharge from the hospital.

He added that the unit is manned by dedicated medical and non-medical staff who will remind patients of their scheduled check-ups and regularly monitor the patients’ prescriptions by individually contacting them through their mobile phones.

“We aim to establish the same unit in other hospitals. Again, this is designed to make hospital services closer to the people,” Gov. Evardone said.  (MMP/SDC/PIA E. Samar) 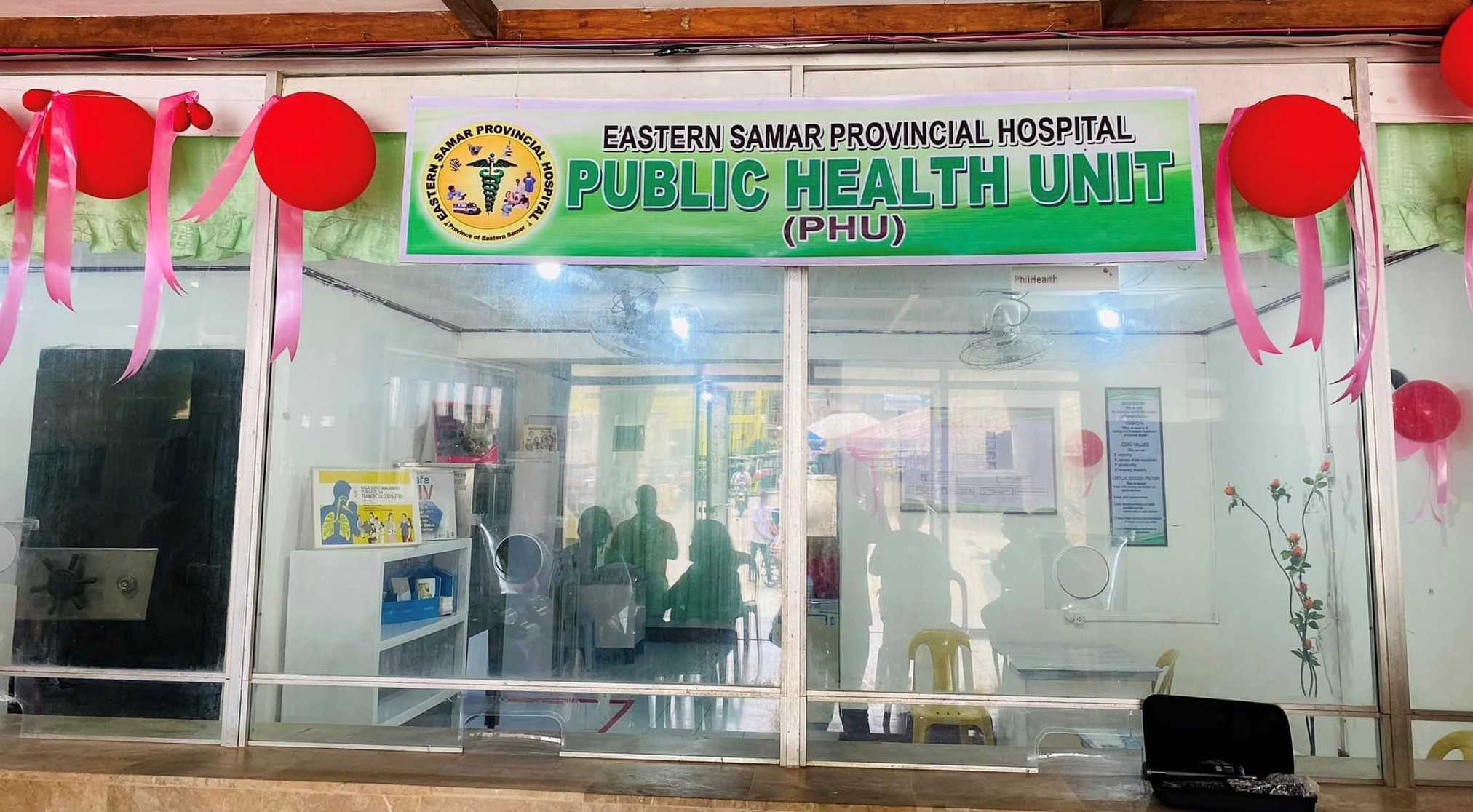