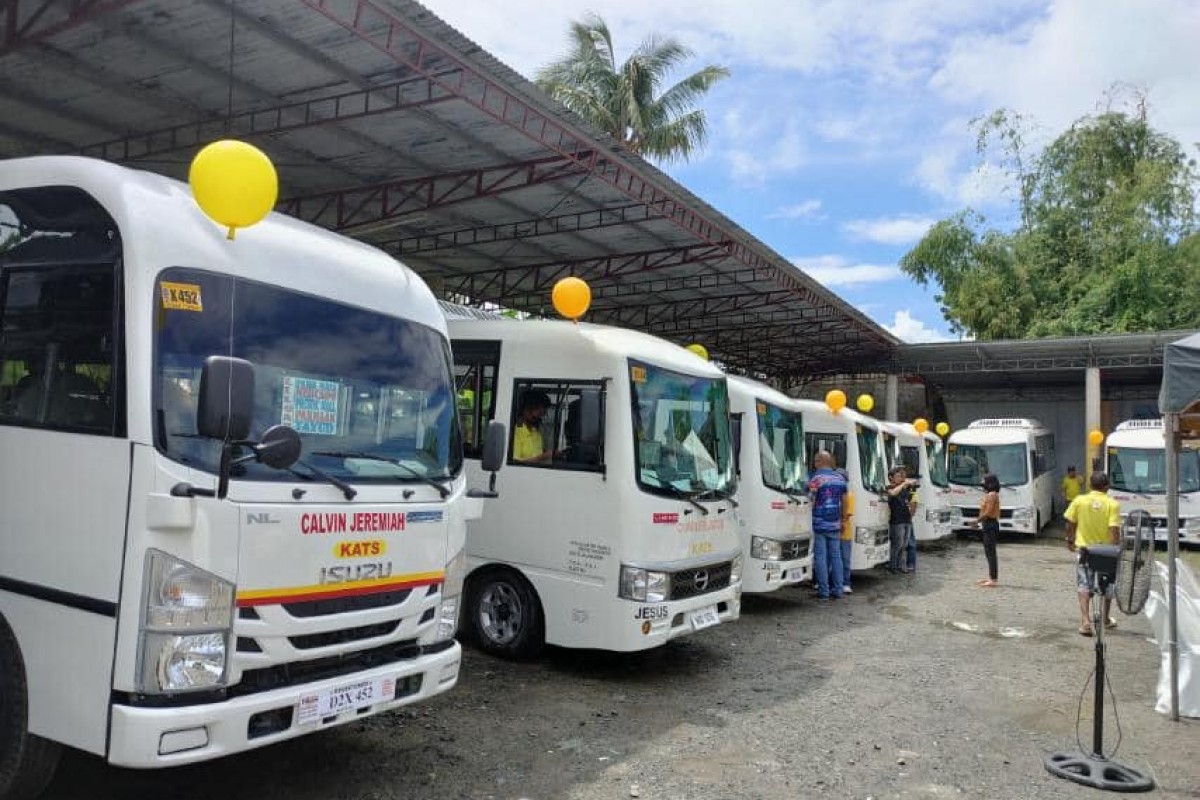 TAGBILARAN CITY, Bohol, Sept. 21 (PIA) -- It is illegal for drivers to charge or collect the fare adjustment until they can pay for and acquire the Increase of Fare Rate and Fare Matrix Guides which they will post in a conspicuous part in their units for the riding public to see.

Only then can drivers and operators of public transport can collect and charge the approved adjustment for commuter riding the public utility jeepneys, buses and transport network vehicle service (TNVS), said the Land Transportation, Franchising and Regulatory Board (LTFRB).

The fare adjustment was issued on Sept. 16 and will be effective on Oct. 4.

The fare adjustment adds P1 to the original P11 base fare for the traditional public utility jeepneys, making the newly-adjusted fare at P12 for the first four kilometers and another P1.80 for the succeeding kilometer.

For example, the adjusted fare from the terminal in Tagbilaran City to Cortes Plaza, which is on the kilometer 10 marker in front of the church. would only be P22.80.

Even before the fare adjustment, drivers on this route have been overcharging at P25.

According to LTFRB Joint Administrative Order No 2014-01, overcharging is punishable with P5,000 for the first offense; P10,000 and a 30-day impound for the unit for second offense; and P15,000 and cancellation of the Certificate of Public Convenience where the unit is authorized to ply for the third offense.

For TNVS, taxi, and Grab or Uber, the new flag-down rate is P45 for sedans, P35 for hatchbacks and compact cars, and P55 for SUVs.
LTFRB has denied the increased fare rates for the succeeding kilometer for taxis and TVNS.

Requirements for the acquisition of the new fate matrix are: franchise, Official Receipt, Certificate of Registration, and P570 for the increase of rate payment and matrix certification. (RAHC/PIA7 Bohol) 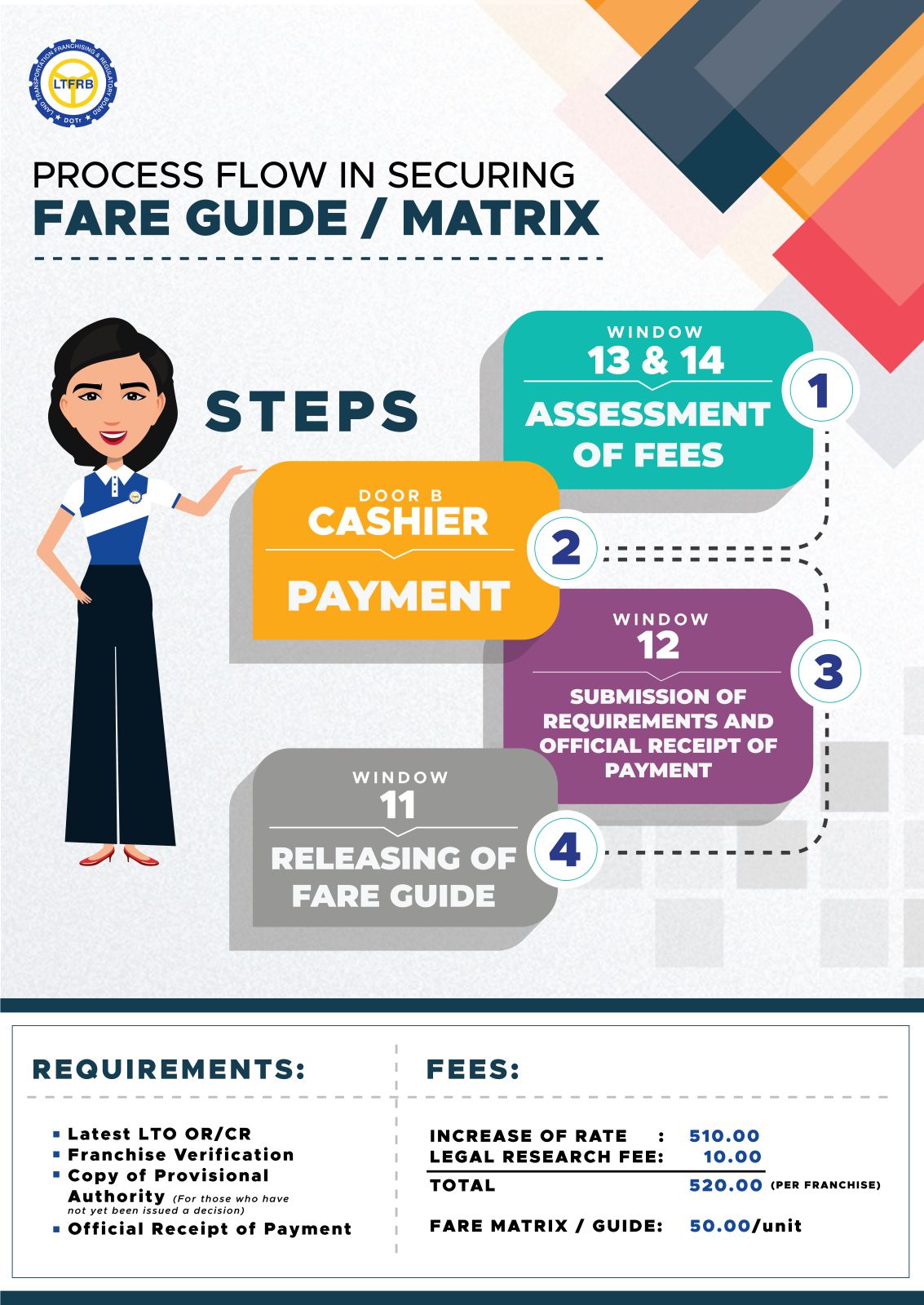