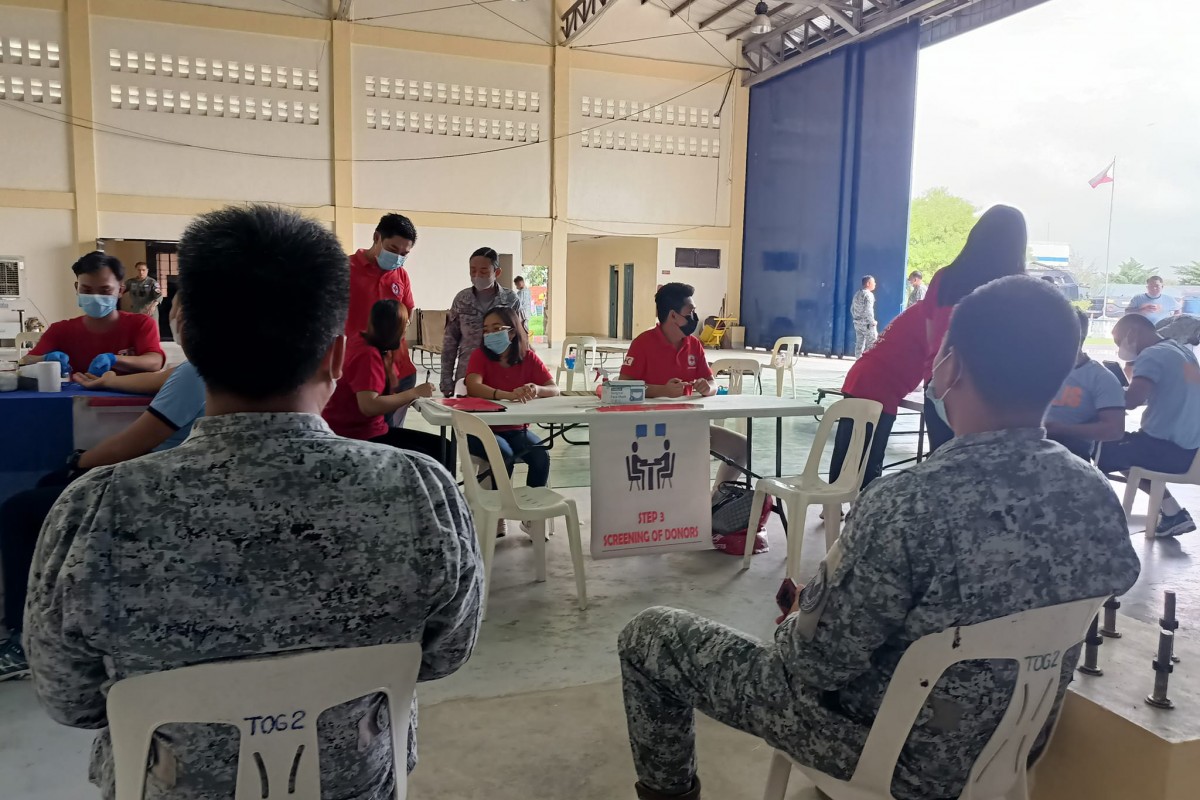 PAF-TOG 2 Commander Lt. Col. Sadiri Tabutol said the bloodletting activity was conducted as part of the camp's pre-20th founding anniversary as a tactical operations group of the Philippine Air Force based in Cauayan City, Isabela.

He said the extracted blood will be used for sick soldiers and other individuals who are in dire need of blood due to illnesses.

He said part of the pre-20th founding anniversary of the TOG-2 was also the recently conducted dental mission conducted by the 5th Infantry Division, Philippine Army dental service team.

Tabutol said that aside from the bloodletting activity and dental mission, the TOG -2 personnel will also be conducting clean-up drive along the stretch of Cauayan City airport road and will be providing 20 fabricated trash bins along the airport road where the camp is adjacently located. (MDCT/MGE/PIA Isabela) 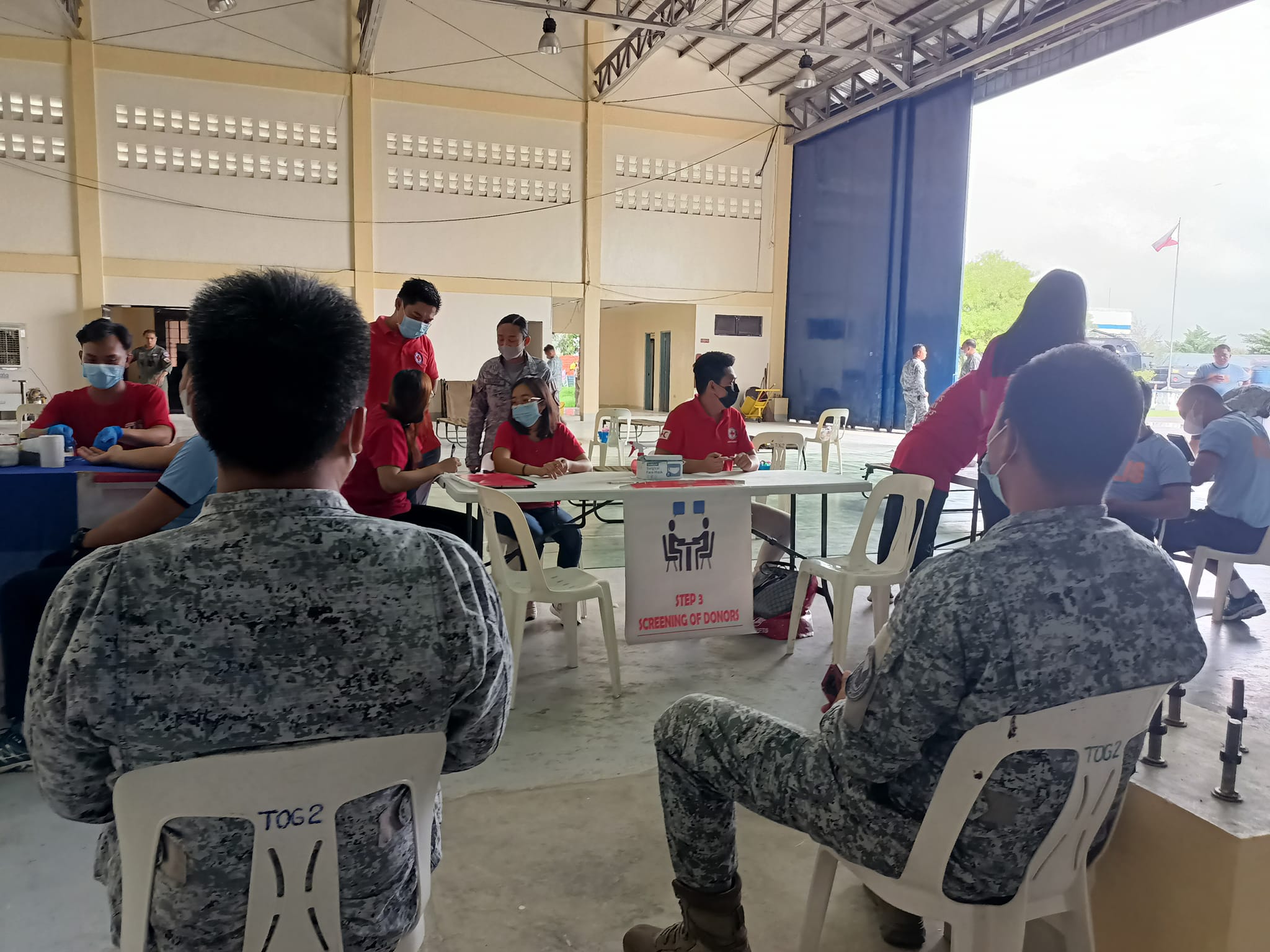 The Philippine Air Force Tactical Operations Group 2 (PAF-TOG) in partnership with the Philippine Red Cross (PRC) - Isabela Chapter conducted a bloodletting activity as aprt of the Pre-20th anniversary of TOG -2. (Photos from PAF-TOG-2)