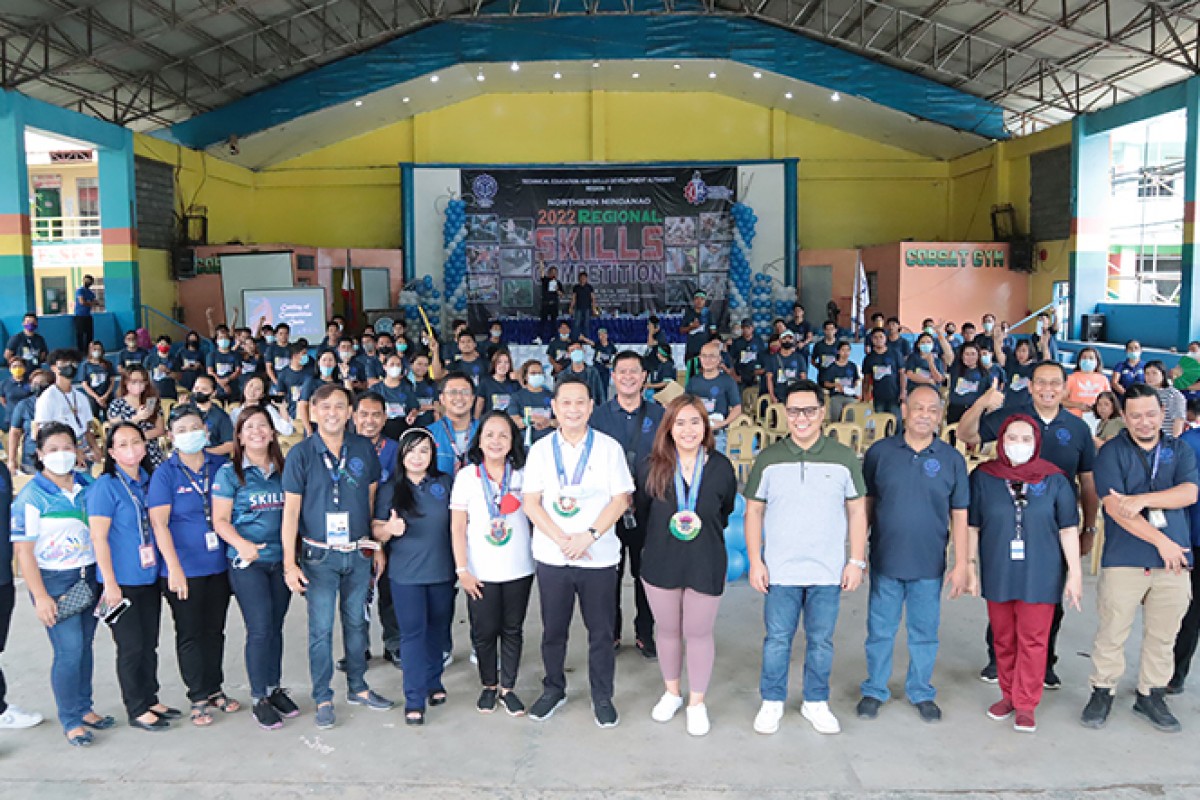 Misamis Oriental provincial office received the most gold medals, with ten; Lanao del Norte received three; and Bukidnon and Misamis Occidental tied for third place, with one each.

TESDA-10 Regional Director Ashary A. Banto said the competition is part of the agency's annual skills Olympics, as mandated by RA 9776, which paves way for the TVET graduates and trainees to showcase not only their talents and competencies but also their values and work ethics.

"We really need to step up our preparations for the national competition because we know that our regional winners will still need to go through some types of training and intense preparations after this. They should be familiar with the skills competition requirements,” he said.

Banto hopes that now that the competition is over and the winners have been declared, the regional winners will triumph in the national competition and have the opportunity to represent not only the region but also the country in the international skills competition. (JAKA/PIA10) 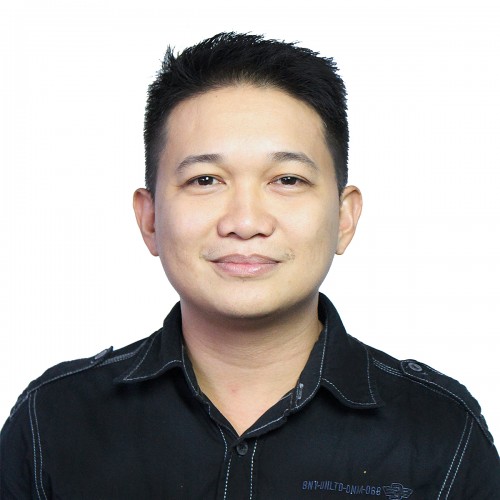