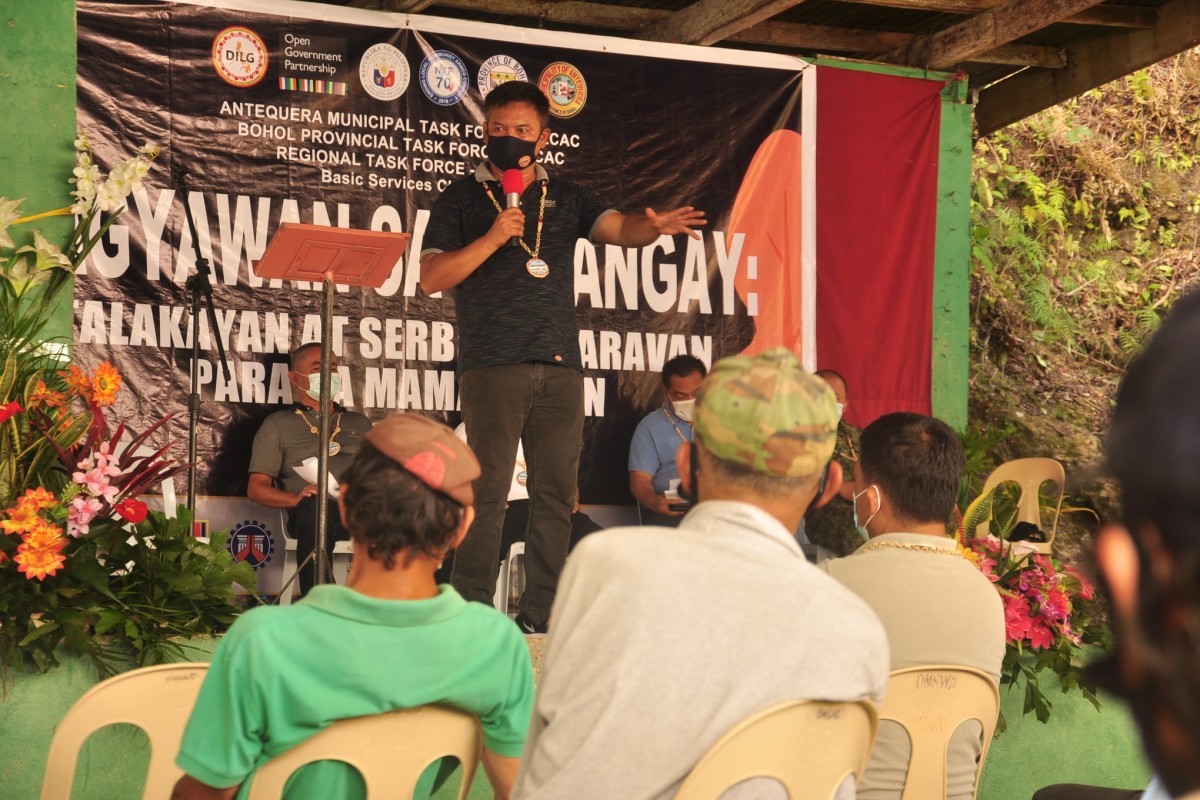 TAGBILARAN CITY, Bohol, Oct. 3 (PIA) -- Around P176 million in project funds for identified barangay development projects will be downloaded to Bohol through the implementing local government units, according to the Department of Interior and Local Government (DILG).

The said funds will be for 29 farm-to-market roads, six water sanitation system projects, five rural electrification projects, two health stations, and two school buildings which form part of the projects under the Support to Barangay Development Projects (SBDP) in Bohol.

Some 39 barangays in the province’s 14 towns would benefit from the government development fund infusion to former areas identified as geographically isolated and disadvantaged areas (GIDA).

Also with approved funding of about P4 million each are Camias of Calape, Montehermoso of Carmen, Kang-Iras, Liboron and Maitum of Catigbian, Caboy, Caluasan and Villaflor of Clarin, Bahan, Banahao, Cambitoon, Dagnawan, Lomboy, Maria Rosario, Riverside, San Jose, Sua and Bahan of Inabanga.

San Vicente, Trinidad, Lomangog and Maubo of Ubay as well as Omjon of Valencia also have projects approved for the government funding for peace and internal security.

The projects were earlier identified by the barangays through their respective Dagyawan people’s consultative assemblies, which the DILG facilitated based on their identified barangay development plans.

DILG then endorsed these identified projects to the National Task Force on Ending Local Communist Armed Conflict (NTF-ELCAC), which approves it for national government funding.

While these projects were identified for funding, the DILG assists LGUs in the compliance of the documentary requirements, lending their focal persons to the LGUs and barangays to help in the preparation of the technical documents for the funding approval, said Gonzales.

This entailed face-to face and online engagements, which we had to do, because this would also mean much to the barangays development, Gonzales said.

Overall, Bohol scoured a total of 44 projects in the 2022 SBDP which the DILG facilitated from the General Appropriations Act for fiscal year 2022.

The fund, placed under the Local Government Support Fund, would be directly released to implementing LGUs, Gonzales said. (RAHC/PIA7 Bohol) 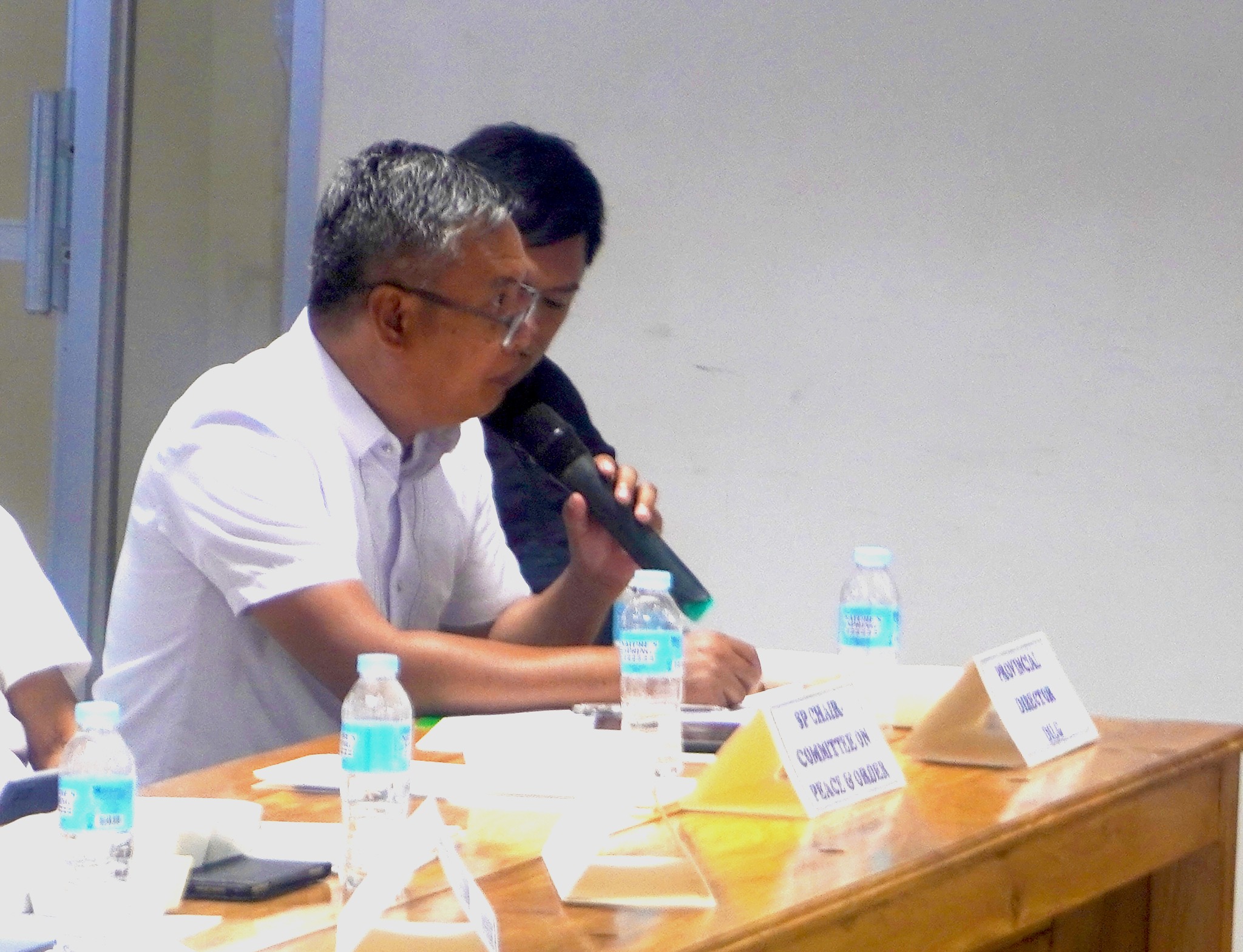 DILG Bohol Provincial Director Jerome Gonzales sharing during the PPOC that funds of about P4M per barangay will soon be downloaded to implementing LGUs in Bohol which have been identified as conflict areas. The funds form part of the FY 2022 GAA, as approved for NTF ELCAC identified areas. (RAHC/PIA7 Bohol) 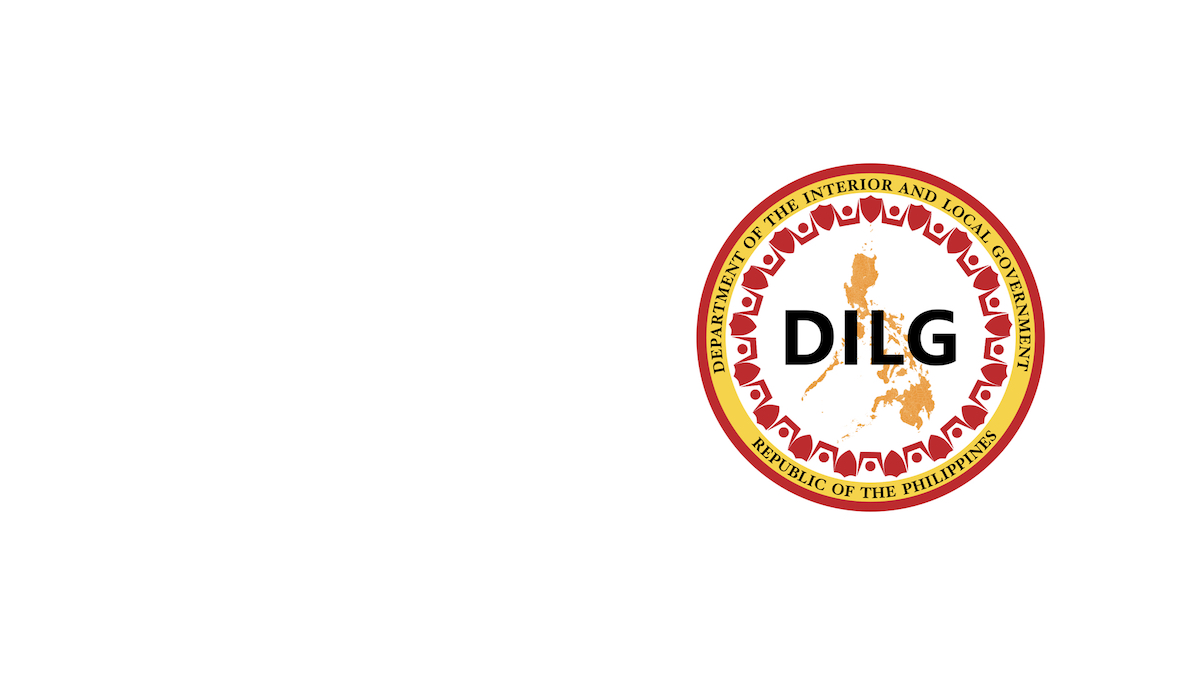