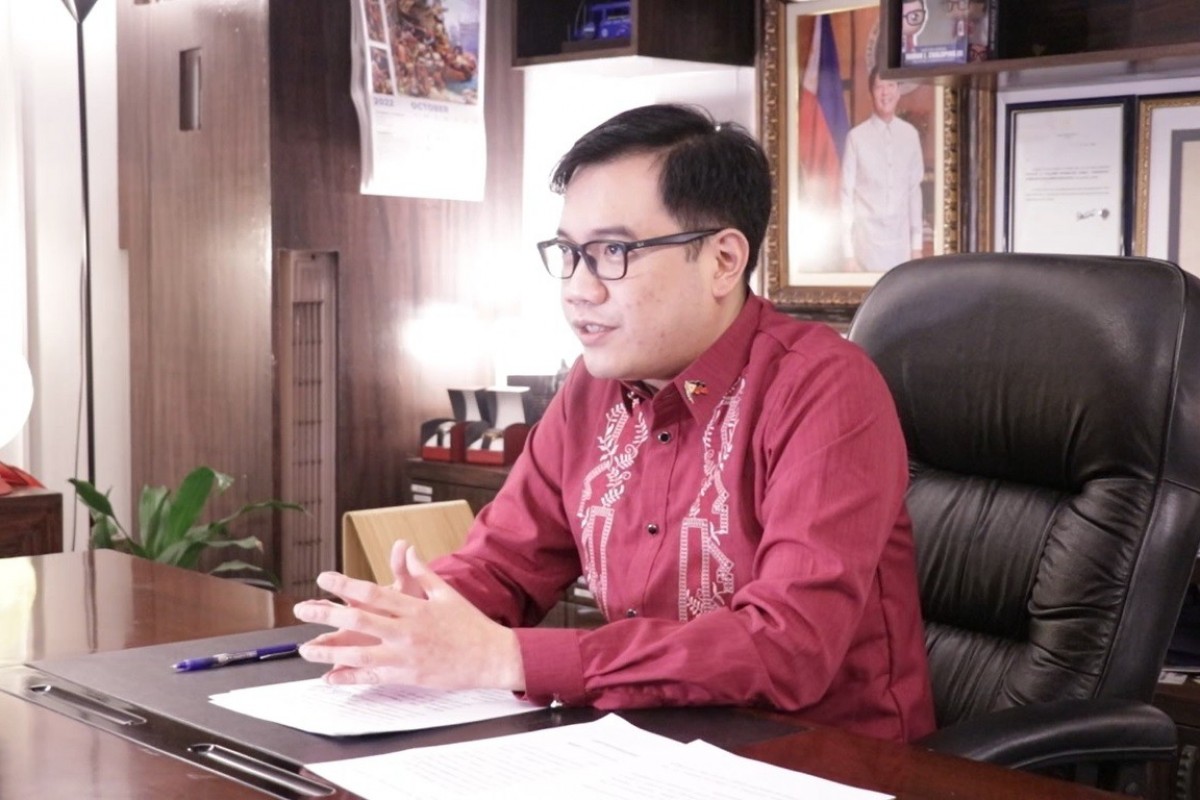 QUEZON CITY, (PIA) -- Philippine Information Agency Director-General Ramon Lee Cualoping III said on Monday, Oct. 10, that in the process of policy making, the creation of communication strategies and planning must be included.

“It has always been my advocacy to include communications planning right at the onset of policy making,” Cualoping said, in message delivered during the Commission on Higher Education (CHED) agency–wide flag raising ceremony via Zoom application.

The event is in observance of the 7th anniversary of its attached agency, UniFAST or the Unified Student Financial Assistance System for Tertiary Education, with the theme, "Let's Stay in Touch: Sustaining Relationships Through Communication.”

UniFAST is the primary implementer of the Free Higher Education and Tertiary Education Subsidy program under Republic Act No. 10687, that was signed by former President Rodrigo Duterte on October 2015.

According to Cualoping, the common practice of having the communication strategies incorporated in the last part of the policy-making process, may result to misinterpretations, and probably, the spread of fake news.

In the end, the Director-General hopes for the time when all national government agencies include communications planning and development communication in the process of policy making.

“I hope together with CHED and other national government agencies, we include communication planning, strategy, and to embrace development communication as part our policy making process,” he said. (PIA-NCR)