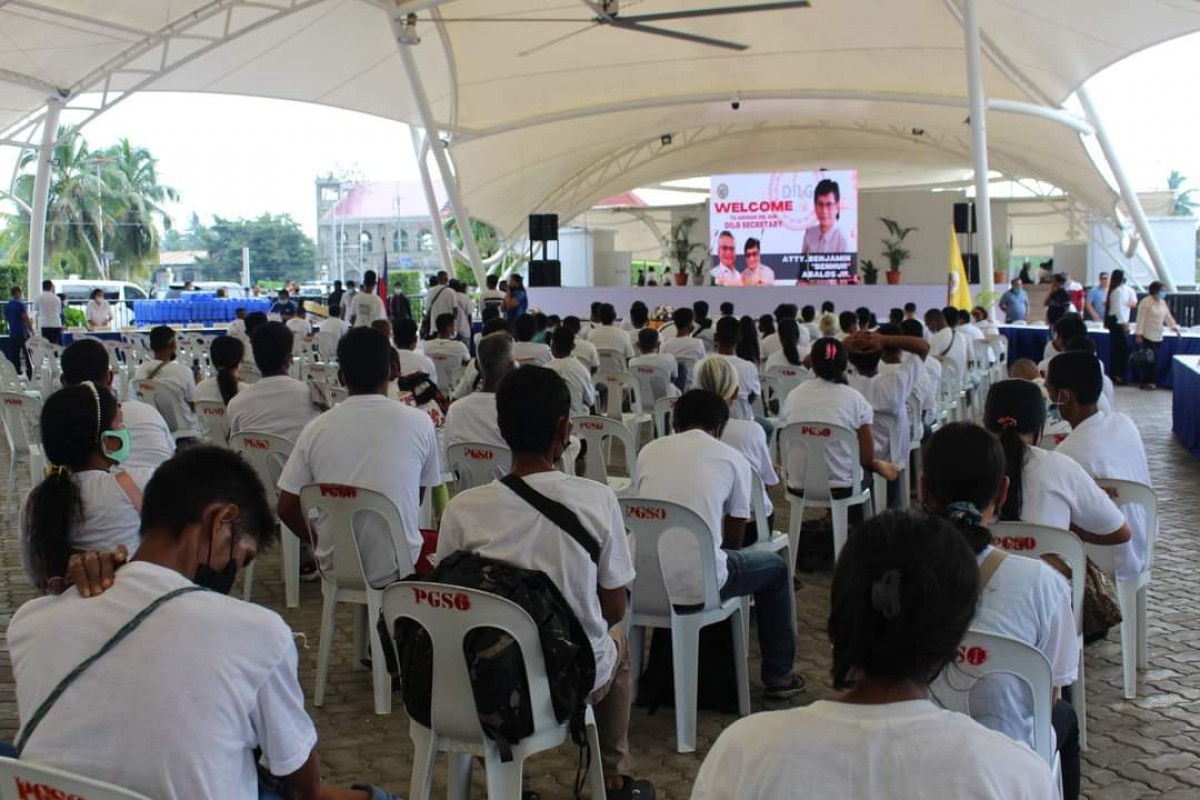 BUTUAN CITY – Attorney Benjamin Abalos, Jr., Secretary of the Department of the Interior and Local Government (DILG) called on members of the New People’s Army who are still active in the communist-terrorist group in Caraga region, to surrender to the folds of the law, and avail of the various programs and services of the government agencies.

“Don’t worry, you can always refer/raise your concerns to the government. The government should be able to address your needs. And that is the government under President Ferdinand “Bongbong” Marcos, Jr., always bear that in mind,” said Sec. Abalos.

This was in time with the Awarding Ceremony of the Enhanced Comprehensive Local Integration Program (E-CLIP) assistance to Former Rebels (FRs), and Turn-over of Projects under the Support to Barangay Development Program (SBDP), held at the Datu Lipus Makapandong Cultural Center in Prosperidad, Agusan del Sur.

The province of Agusan del Sur has the highest number of rebel-returnees who surrendered totalling to 169, and they are now benefitting from the programs and services of the different government agencies in the region.

Of the 199 FRs, there are also four from the province of Agusan del Norte; 24 from Surigao del Norte; and two from Butuan City. They were all presented by their respective local chief executives during the awarding ceremony of E-CLIP assistance.

The FRs brought with them their firearms and surrendered it to the government officials and agencies concerned. They also took oath before the crowd and vowed to support the government’s developmental programs and projects; condemn the Communist Party of the Philippines – News People’s Army – National Democratic Front (CPP-NPA-NDF).

Meanwhile, nine big projects under the SBDP were also turned-over to respective barangay local government units, which include the construction of potable water system; upgrading of local access road; construction of health station; and many more. (JPG/PIA-Agusan del Sur) 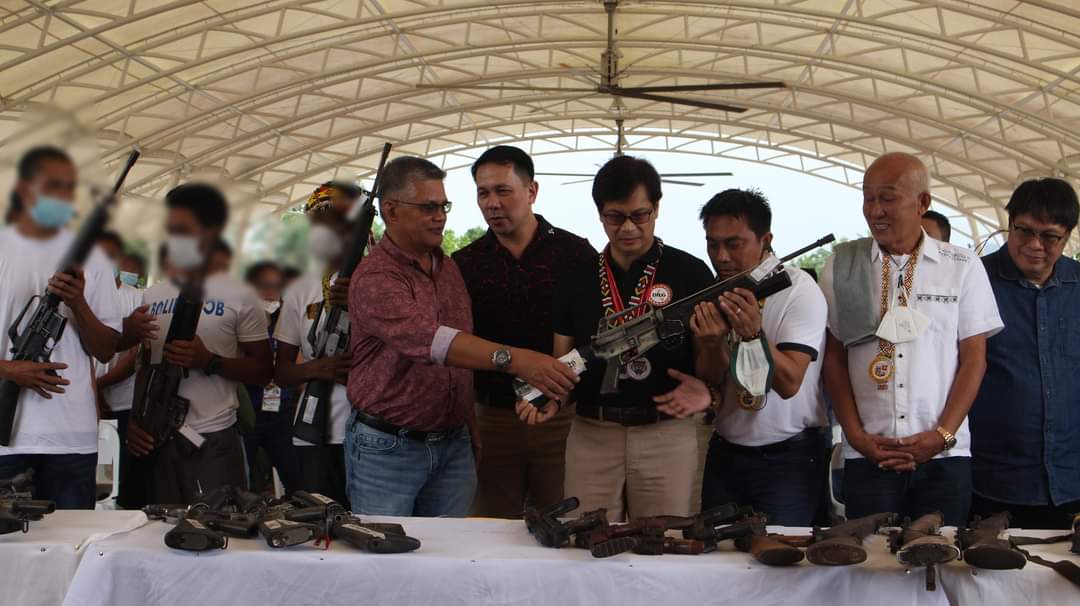 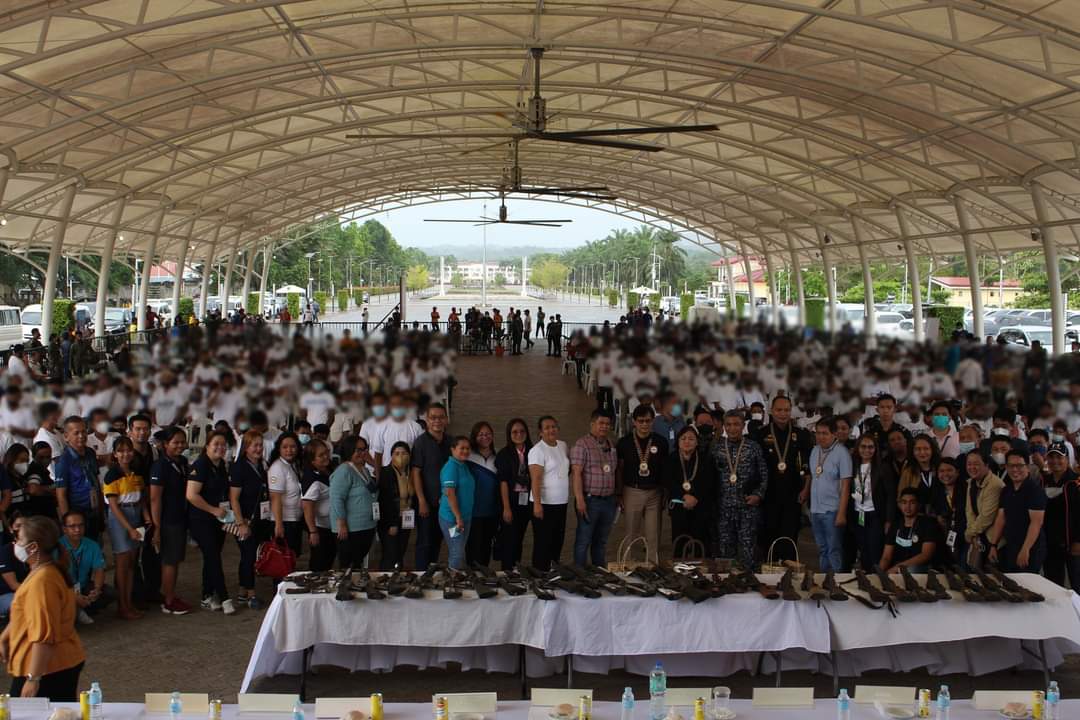