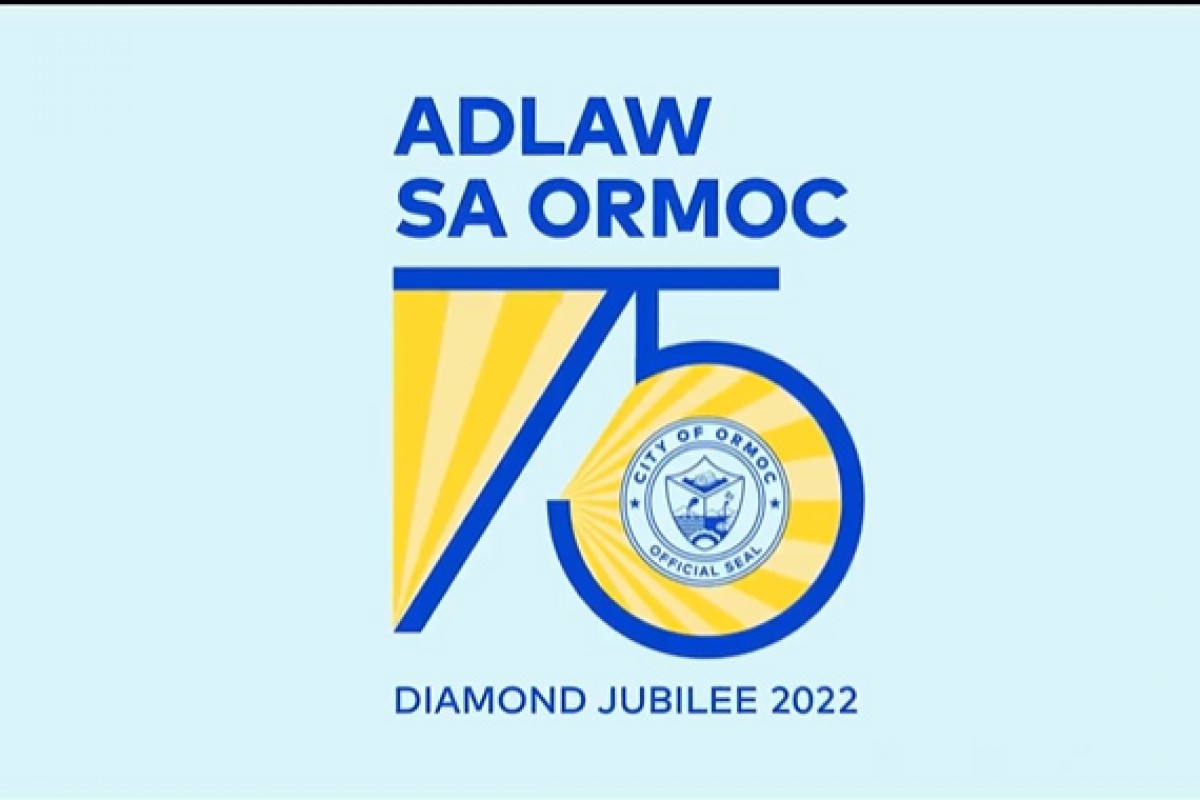 The president will be joined by some top government officials and the US Ambassador to the Philippines, Her Excellency Marykay L. Carlson.

Pres. Marcos, who will deliver his Charter Day message, will be introduced by Department of Tourism Secretary Maria Esperanza Christina Garcia Frasco.

One of the highlights of the said event is the unveiling of the commemorative stamps bearing the emblem of the city’s 75th Diamond Jubilee Year.

After the unveiling, the signing of the Official First Day Cover will be held, followed by a five-minute intro of Battle of Ormoc Bay Commemoration which will be performed by the famous El Gamma Penumbra.

Representative Richard Gomez and Ormoc City Mayor Lucy Torres Gomez will also give their messages during the program.

By virtue of Presidential Proclamation No. 42, Ormoc was formally inaugurated as a City on October 20, 1947, exactly three years after the Leyte Gulf Landings. (LDL/MMP/PIA Biliran)