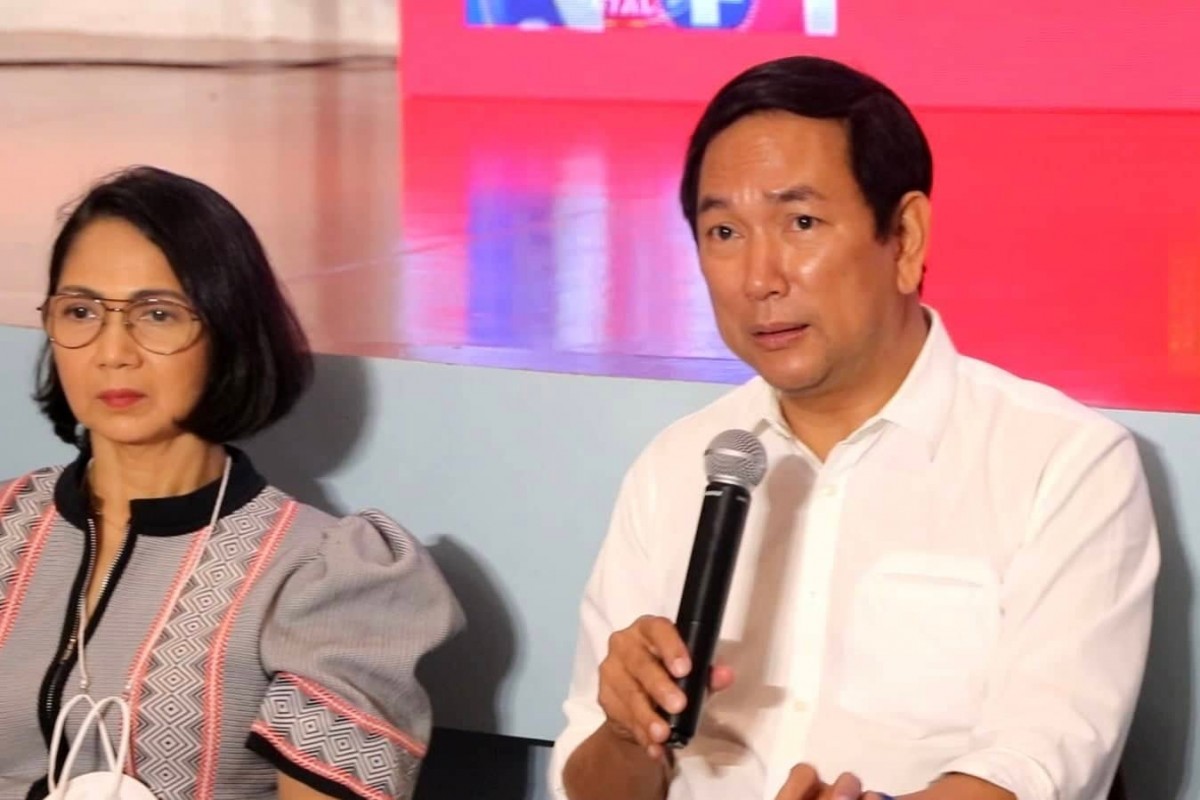 PALO, Leyte (PIA) -- Faced with the prospect of disappearing World War II veterans in Eastern Visayas, Leyte Governor Carlos Jericho Petilla is set to embark on preserving their memories, to see to it that their stories during the war years can be recalled and retold.

“The most important thing in a commemoration for the veterans is for them to be remembered, their families,” Petilla said adding that it’s nice to hear having one’s surname similar with that of a grandfather who was a war veteran.

In a press conference at the new provincial captiol on Tuesday, October 18, Petilla said he was more inclined at efforts to institutionalize the exploits of the unsung war heroes than providing their surviving families ‘ayuda,’ or cash assistance.

He said he would rather put up a wall containing the names of the WWII veterans than extending cash relief that with “one drinking spree, it’s gone,” the governor said in the Waray language.

For preserving the past and turning it into a tourist attraction, Petilla said a museum was already in the works at the old provincial capitol building, a site that will soon serve as depository of documents or any items related to the second world war, a memorabilia for visitors to see and appreciate.

Stories shared by the veterans themselves will be also stored in the museum, using digital technology, so these can be easily accessed by the next generation, especially the young, at the comfort of their cellular phones, Petilla said.

On Thursday, October 20, the provincial government takes the lead for the 78th anniversary of the allied forces’ beachhead in Palo, Leyte, with President Ferdinand Marcos Jr. expected to grace the occasion.

Aside from the pandemic-driven requirements, the commemoration will be full-blown, just like pre-pandemic, the governor assured.