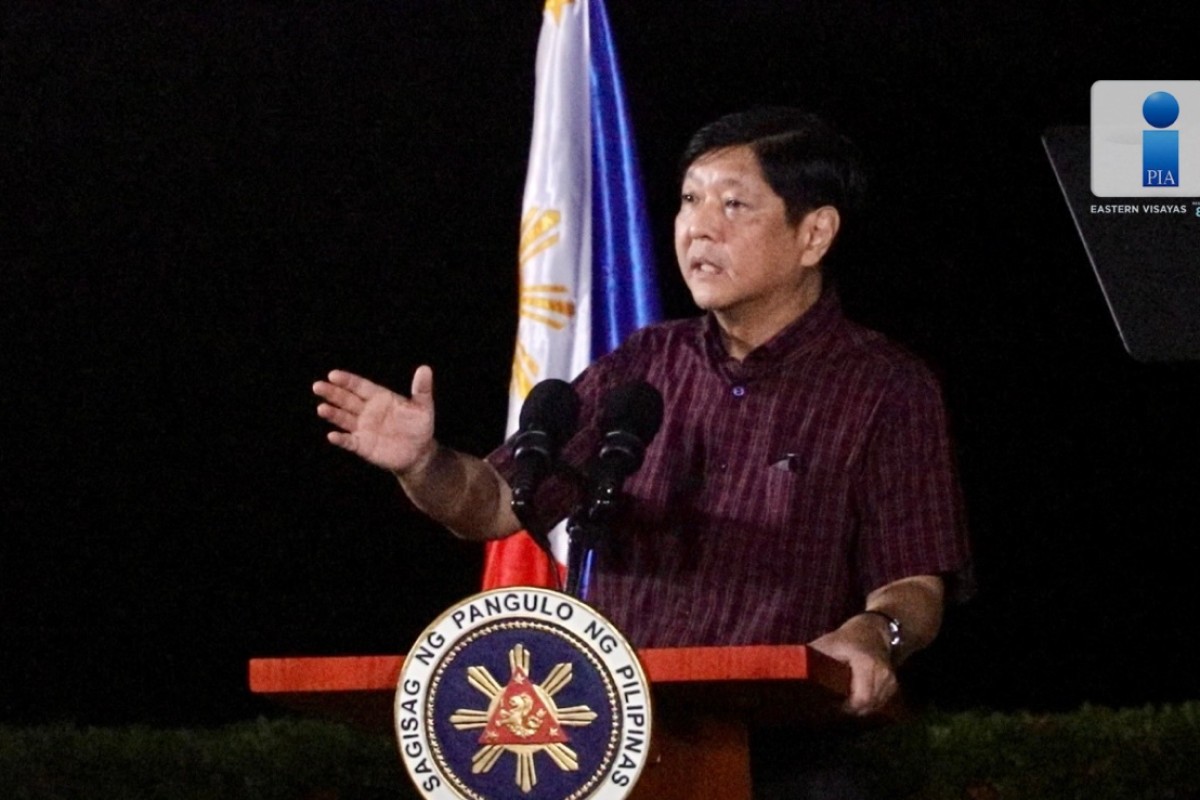 STA. RITA, Samar (PIA) -- President Ferdinand Marcos Jr. minced no words in painting a rosy picture of what lies ahead, now that the selfie-perfect San Juanico Bridge is bathed with dancing, colorful, and rainbow-themed lights.

“With the recent completion of the San Juanico Lighting Project, I look forward to seeing the bridge turn into a true sight to behold, not just during the day, but now even in the dark at night,” the president declared at Pasqualino’s Resort where he spoke after switching the dazzling lights on Wednesday evening.

“I look forward to the economic opportunities that will be stimulated by this, as well as other spark Samar initiatives in the future,” the president said.

He expressed high expectations that the project can bring “complete recovery of the tourism industry in Eastern Visayas and nearby areas.

“Set against the picturesque San Juanico Strait and the beautiful Philippine sky, the bridge has always been a sight to behold, so much so that it has garnered fame and renown as a must-see attraction for Filipinos and foreign visitors alike,” Marcos intoned, further providing scenic attributes to the iconic landmark.

“I thus stand here, eager to see this structure come to life once more, as we witness its lighting with pride and with this celebration, thanks to the tireless efforts of the organizers,” he added.

He congratulated officials of both Leyte and Samar, the Department of Tourism, the Tourism Infrastructure and Enterprise Zone Authority, “and every single person who worked very well to maintain and further beautify this already impressive bridge.”

“The joint efforts of both the government and non-government entities in this endeavor are commendable.  And it is this particular partnership which we have tried to encourage as we begin to transform the economy of the Philippines in a post-pandemic world.  And so, you once again have led the way,” the president said.

In his 8-minute, mostly impromptu talk, he described in particular on “this kind of cooperation that you have done -- programs and projects that will boost the tourism and economic developments of Samar and Leyte.”

“Let the lights of this bridge also signal our resolve to make our islands even more connected, by filing its gaps with displays of ingenuity, creativity, and openness, so that progress may move freely among us,” Marcos emphasized.

Responding to Samar Gov. Sheree Ann Tan’s speech earlier which emphasized that Samar province lagged behind in economic developments by its neighbors at the other side of the bridge, Tacloban City and Leyte province, long after typhoon Yolanda, the president waxed nostalgic, recalling an anecdote with his mother, former First Lady Imelda Marcos.

“The San Juanico . . . I remember it very well because my mother was saying . . . and this I’m talking before Yolanda . . . and the progress that was being brought to Leyte.  And she said, she was saying, ‘it only arrives hanggang Leyte lang,’ sabi niya, ‘bakit naman hanggang Leyte lang?  Eh paano yung mga Waray na nasa Samar?,” Marcos shared to the cheering applause of the audience composed mostly of regional heads of offices and local chief executives all over the region.

“And so as you . . . to respond to your cry na ‘Samar naman,’ I would like to say, dati pa naman, Samar na,” the country’s chief executive gamely said, directly addressing Gov. Tan amid wild claps from an approving, high-end crowd.  (LDL/MMP/PIA Leyte) 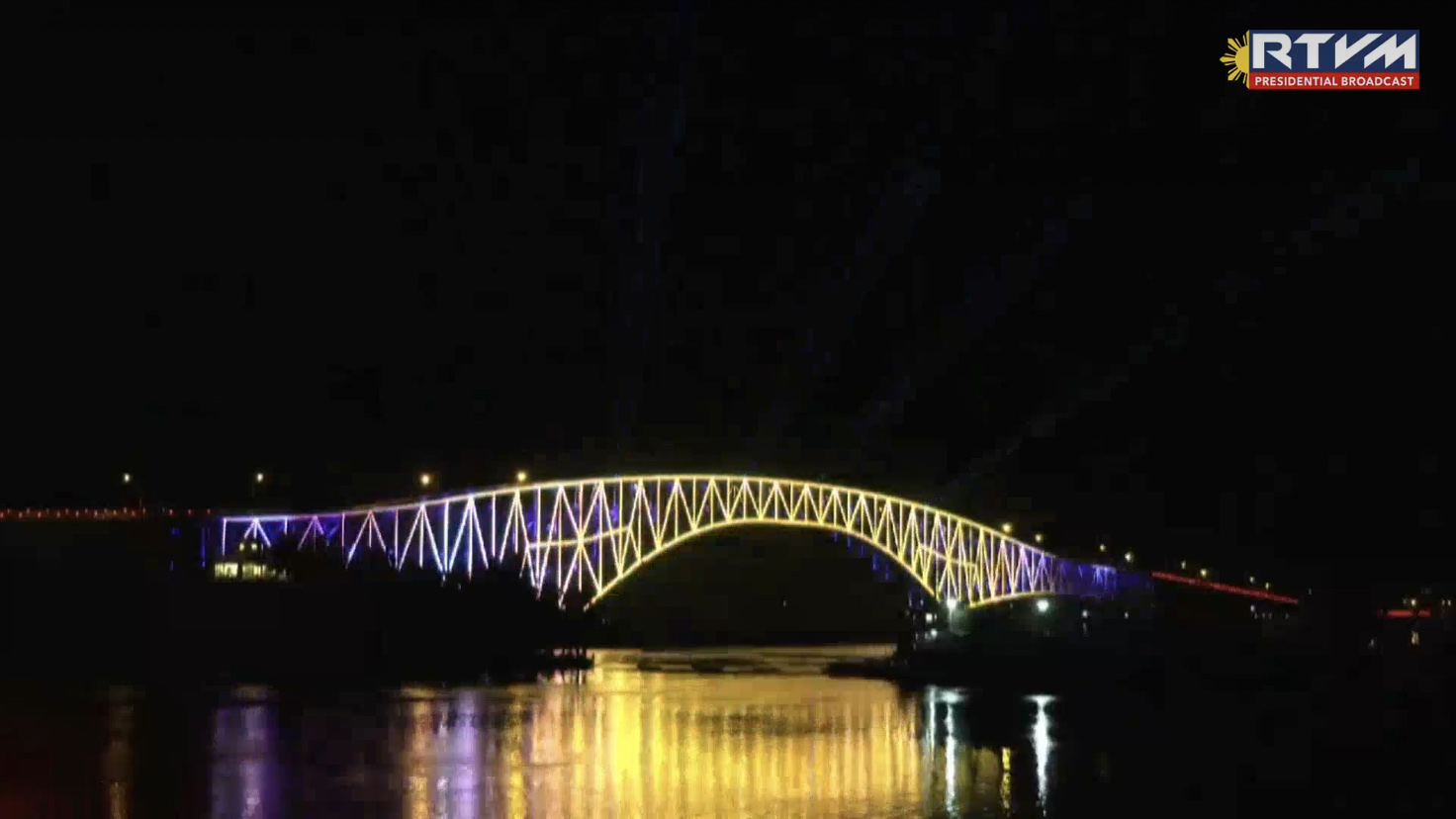