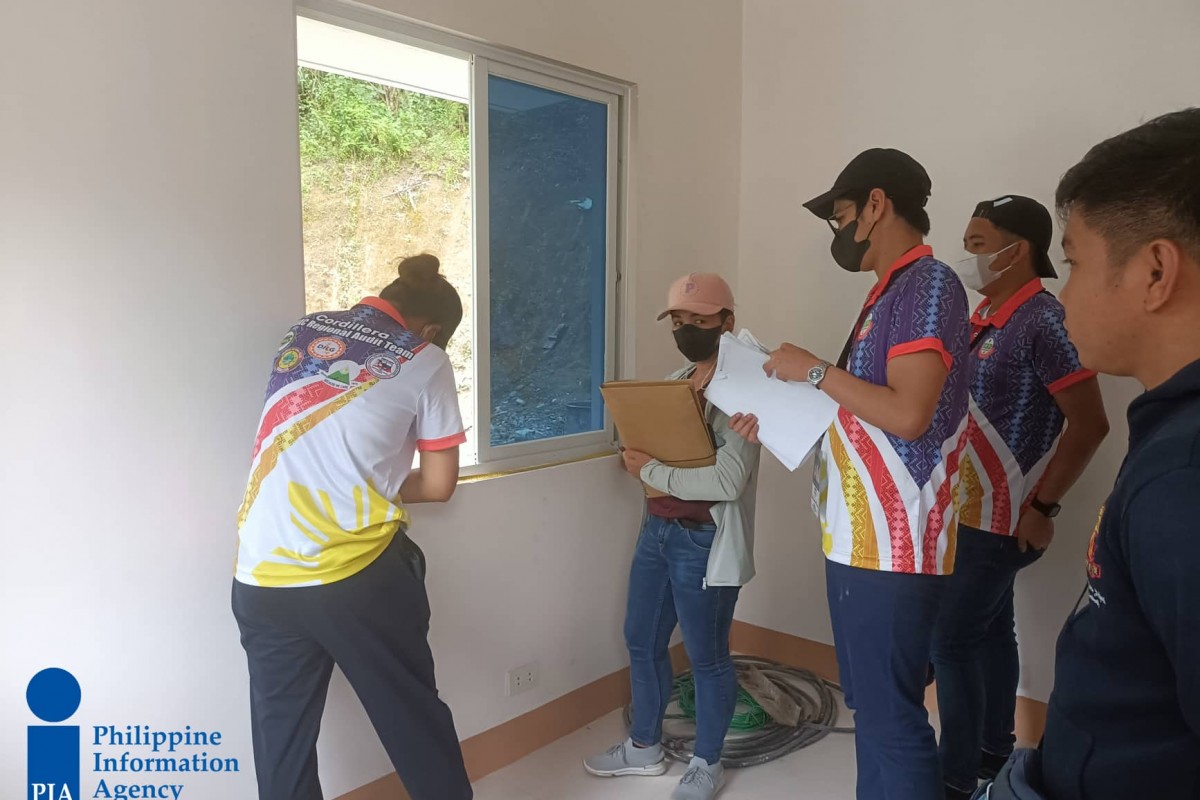 MALIBCONG, Abra (PIA) -- The Regional Task Force on Ending Local Communist Armed-Conflict (RTF-ELCAC) held another inspection and monitoring of projects under the Support to Barangay Development Program (SBDP) for year 2021 in the province.

In Brgy. Dulao, the on-going construction of a local road upgrade with allocation of Php 16.9M. is now at 70.68% completion. The remaining funds were proposed for the construction of a school building which is still under Detailed Engineering Design (DED) preparation until now.

The four water system and the local access road upgrade in Naguillian are substantially completed and still subject for final inspection.

The inspection and monitoring team was not able to visit Brgy. Bayabas here due to a heavy rainfall and swelling of river along Brgy. Dulao side. However, as per the reports of project engineers, the construction of potable water system project is substantially completed.

Now the sixth monitoring and inspection since the start of the SBDP project implementation of the s, this aims to ensure that all implemented projects are in conformity with the standards set by the NTF-ELCAC. 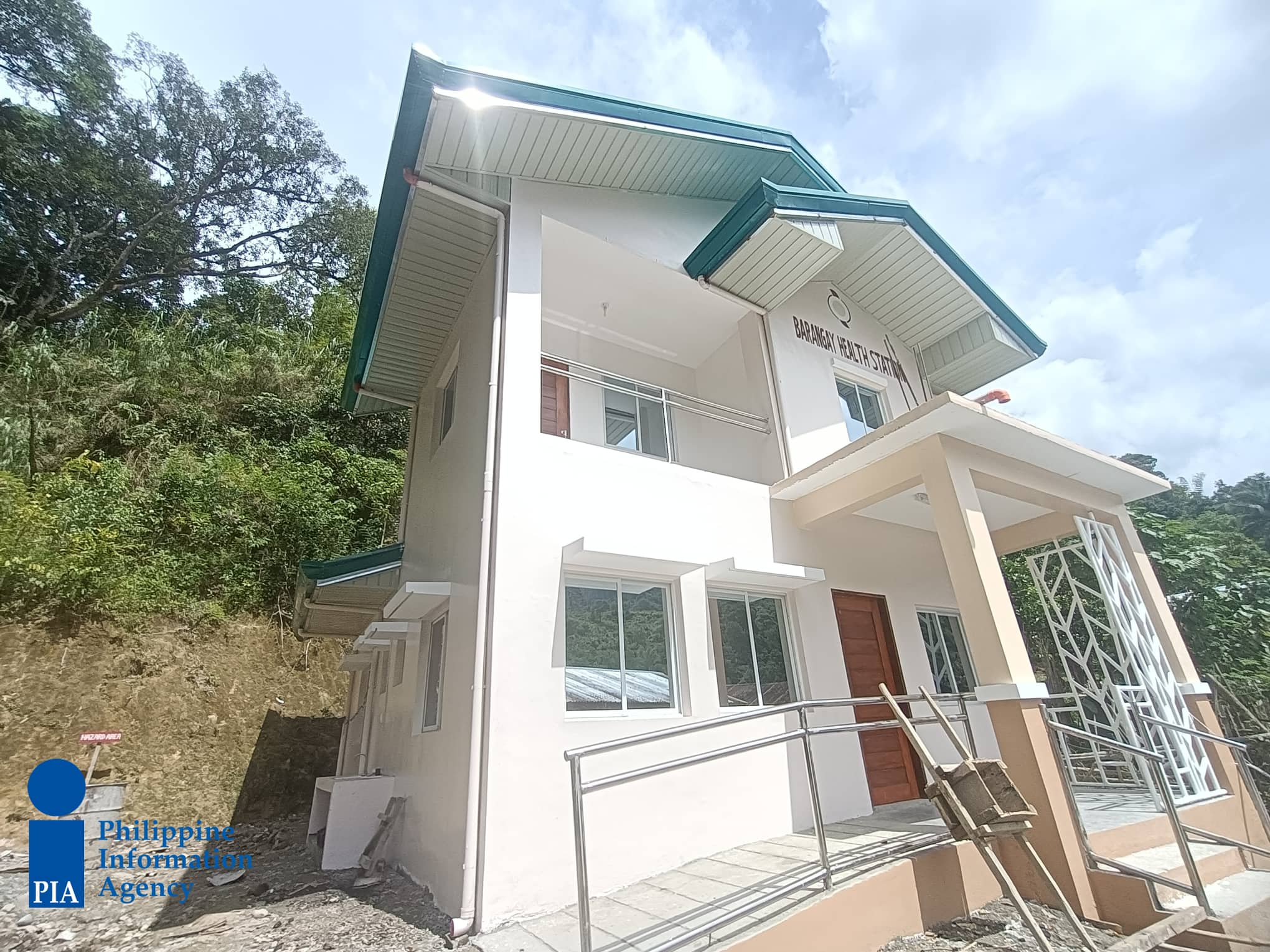 SBDP PROJECT | This is the facade of the Barangay health Station in the far-flung barangay of Buanao in Malibcong. per latest status, it is now 96.86% completed. (CAGT - PIA CAR, Abra)