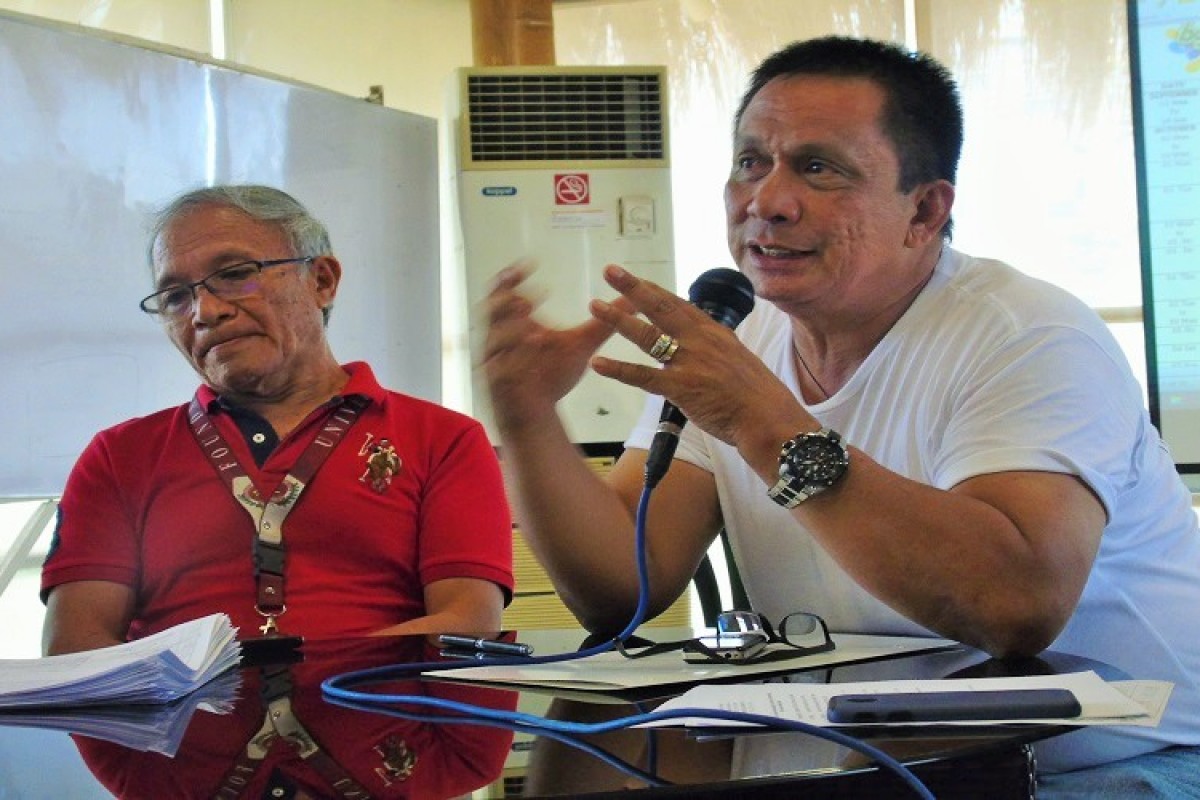 Dr. Nick Elman, co-chair of the Buglasan Committee, said the Office of the Governor has sent a letter inviting the President.
Elman said the visit of the President may also include First Lady Liza Araneta-Marcos, Cong. Sandro Marcos of the 1st District of Ilocos Norte, Sen. Imee Marcos-Manotoc, and Sen. Cynthia Villar.

The Buglasan Festival of festivals, one of the country’s grandest and most anticipated festival, is set from Oct. 21 to 30 with more than 100 events lined up for the celebration.

The weeklong festivities will start with a food fair and socio cultural activities on Oct. 21 at the Freedom Park.

The opening of the Fair Booths is set on Oct. 23. 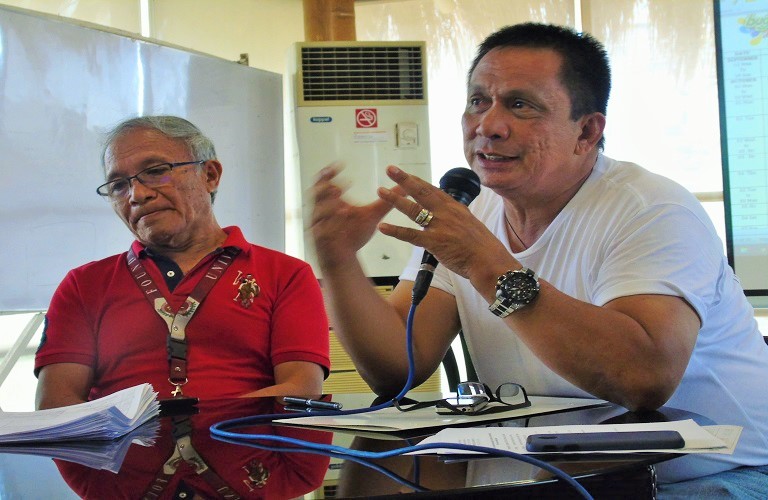 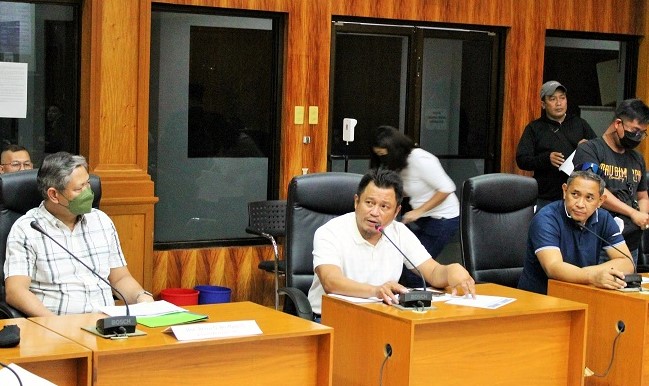 NegOr’s Buglasan ‘Festival of Festivals’ set to return in October 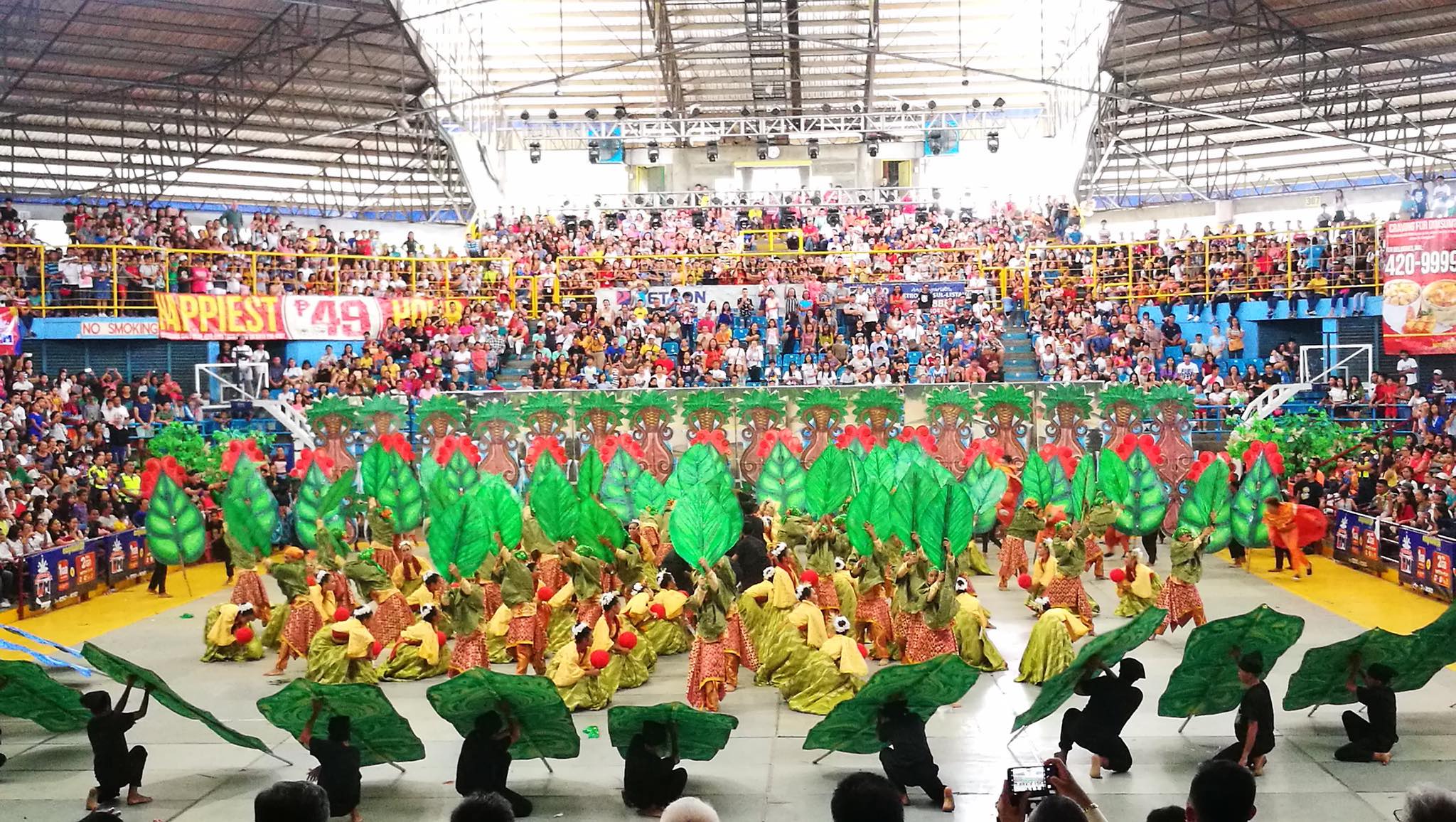