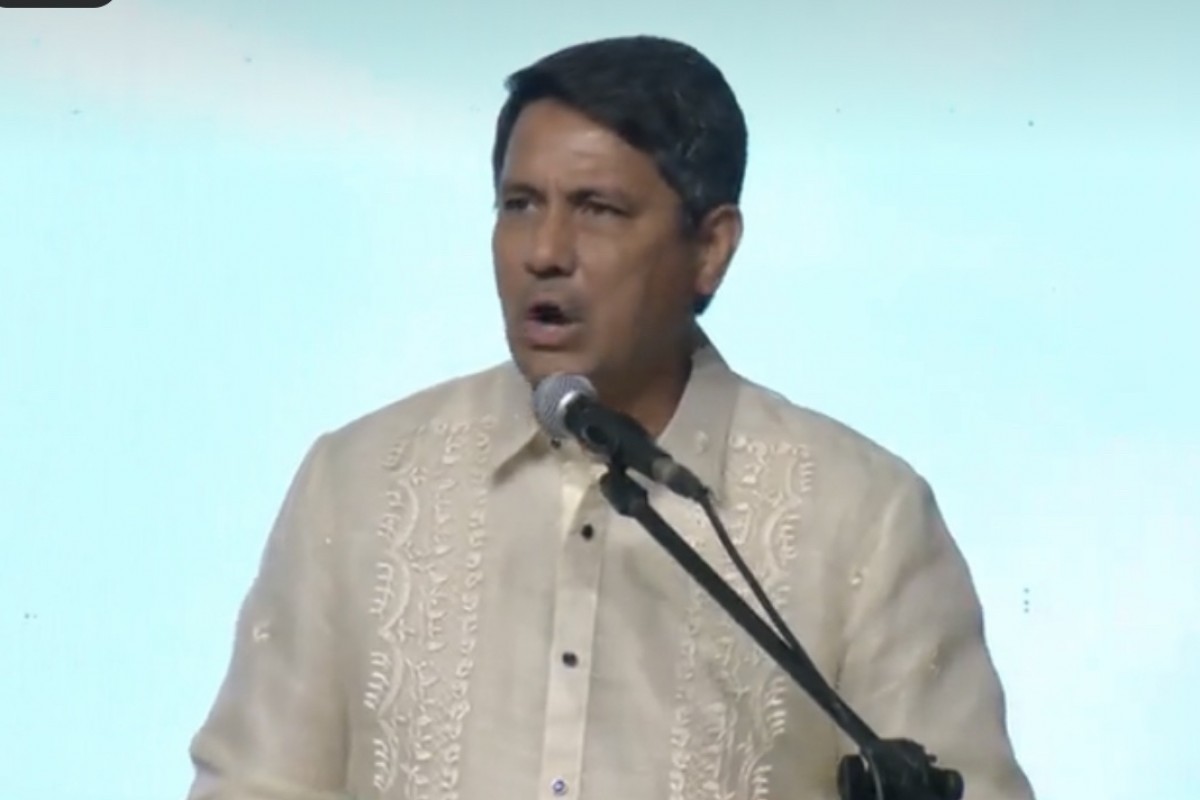 NAVAL, Biliran (PIA) -- There is no better example of strength, perseverance, bravery, and grace, in the face of great difficulties as the Ormocanon.

Representative Richard Gomez of the 4th District of Leyte uttered this remark in his welcome message during the 75th Ormoc City Charter Day celebration on Thursday, October 20.

Gomez, an actor-politician who served as the 16th city mayor of Ormoc, recalled that the city had its fair share of hardships in the most recent decades – the flash flood in 1991, Typhoon Yolanda in 2013, earthquake in 2017, the most recent super typhoons, and the COVID-19 pandemic.

He said despite the challenges, Ormocanons still stand strong, arm in arm, and smiling making him proud also to be an Ormocanon, too.

“I am grateful to all of you for embracing me as one of your own," said Gomez who is married to Lucy Torres, an Ormocanon, who also served as representative of the 4th District of Leyte and now serving as the city mayor of Ormoc.

Gomez shared in his message that Ormoc, formerly called Ogmok, was part of Palompon until it became a municipality in 1834.

He said then Rep. Domingo Veloso filed House Bill 609 in 1947 which eventually became a law, or Republic Act No. 179, creating Ormoc as the 15th city in the Philippines and the first in the Eastern Visayas.

On October 20, 1947, then President Manuel A. Roxas issued Proclamation No. 42 fixing October 20 as the date for the inauguration of Ormoc City, exactly three years after the famous Leyte Gulf Landings. (MMP/RSV/PIA Biliran)