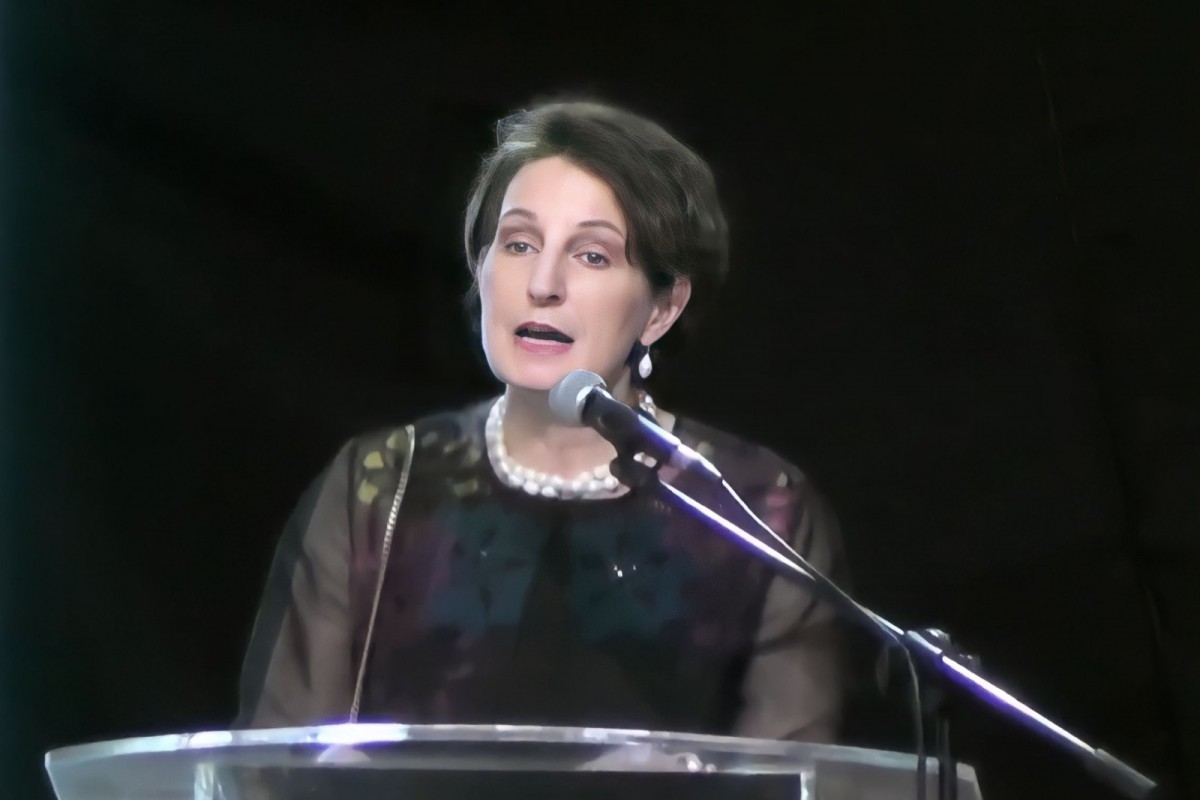 NAVAL, Biliran (PIA) -- The pronouncement of US Ambassador to the Philippines, MaryKay Carlson, in her message during the 75th Ormoc City Charter Day Celebration on October 20, has proven that the long-time honored relationship and the need to further strengthen the bilateral ties between the US and the Philippines is “critically important.”

Carlson said this was noted by no less than President Joe Biden in a meeting with President Ferdinand Marcos Jr. in New York last month.

She said it is a relationship as friends, partners, and allies, describing it to have “deep roots and enduring value.”

“We at the US Embassy looks forward to working with you all and continue to deepen and expand the two country’s long standing relationship,” Carlson said.

Carlson also pledged that the United States will continue to work with the country to advance its mutual goals which means sticking together in good times and in bad.

Carlson depicted how important such US-PH ties when Leyte in particular was devastated by Typhoon Yolanda that it took only four hours for American troops stationed in Okinawa, Japan, to respond after receiving the call for help.

She assured that her country and the Philippines will continue to work together -- with confidence and humility -- to meet current and future challenges.

In her message, she mentioned Mayor Lucy Torres Gomez and husband Rep. Richard Gomez for inviting the US Embassy delegation to be part of Ormoc City’s 75th Anniversary Diamond Charter Day on Thursday, October 20.  (MMP/RSV/PIA Biliran)