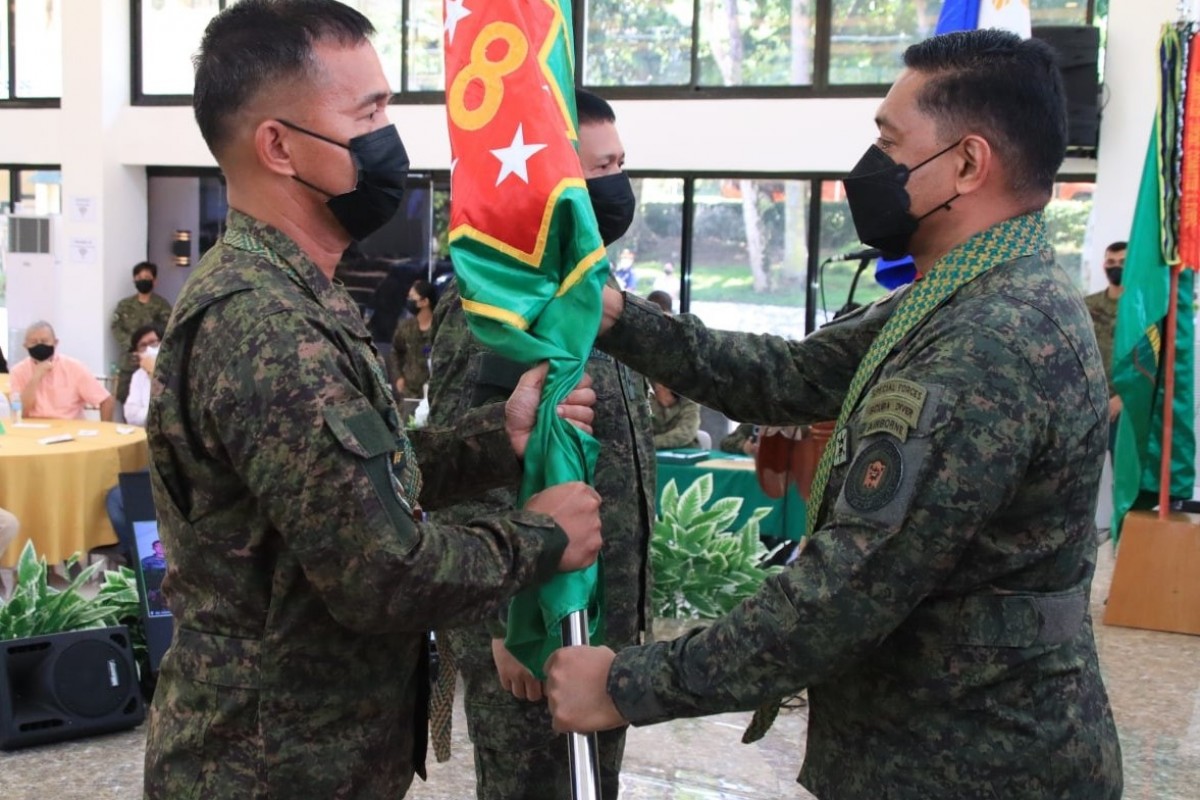 In his assumption speech, he vowed to continue to fight against peace spoilers as he recognized the shared responsibility of various national government agencies and local government units in the anti-insurgency campaign.

“As we move forward, we will continue to recognize that the anti-insurgency campaign is a shared responsibility of everyone in government. With this, it is my pledge that the Stormtroopers under my leadership will continue to support and further strengthen our partnerships with the different provincial and local governments along with the regional and local government agencies as we make a final push to defeat the enemies of peace and development,” Ligayo said.

“On peace and progress of the communities especially those in geographically isolated and disadvantaged areas, our consolidated approach would still be anchored with the whole-of-nation and whole-of-government approach through good governance.” Ligayo added.

Ligayo called on all peace and development stakeholders -- the different local government executives and the various regional agency heads in the region -- for commitment and support with the ultimate goal to defeat the communist terrorists.

“With your continued commitment through espousing good governance and sustainable inclusive development for all, surely we will be able to attain the strategic defeat of the CPP-NPA-NDF and further prevent their resurgence in the region. Together, we will succeed,” Ligayo further said.

He also expressed his congratulations to his predecessors -- General Pio Diñoso III, General Edgardo Y. De Leon, and Brig. Gen. Zosimo Oliveros for their outstanding accomplishments in the campaign to end the decades armed conflict in the region that has brought peace and progress we enjoy today.

Prior to his assumption, he held key positions as Deputy Chief of Staff for Reservist and Retiree Affairs of the Armed Forces of the Philippines and Brigade Commander of the 801st Infantry Brigade, 8ID.

During his stint in 2019 as 801st Brigade Commander, he was instrumental in dismantling four guerrilla fronts in the region. (MMP/CBA with 8ID) 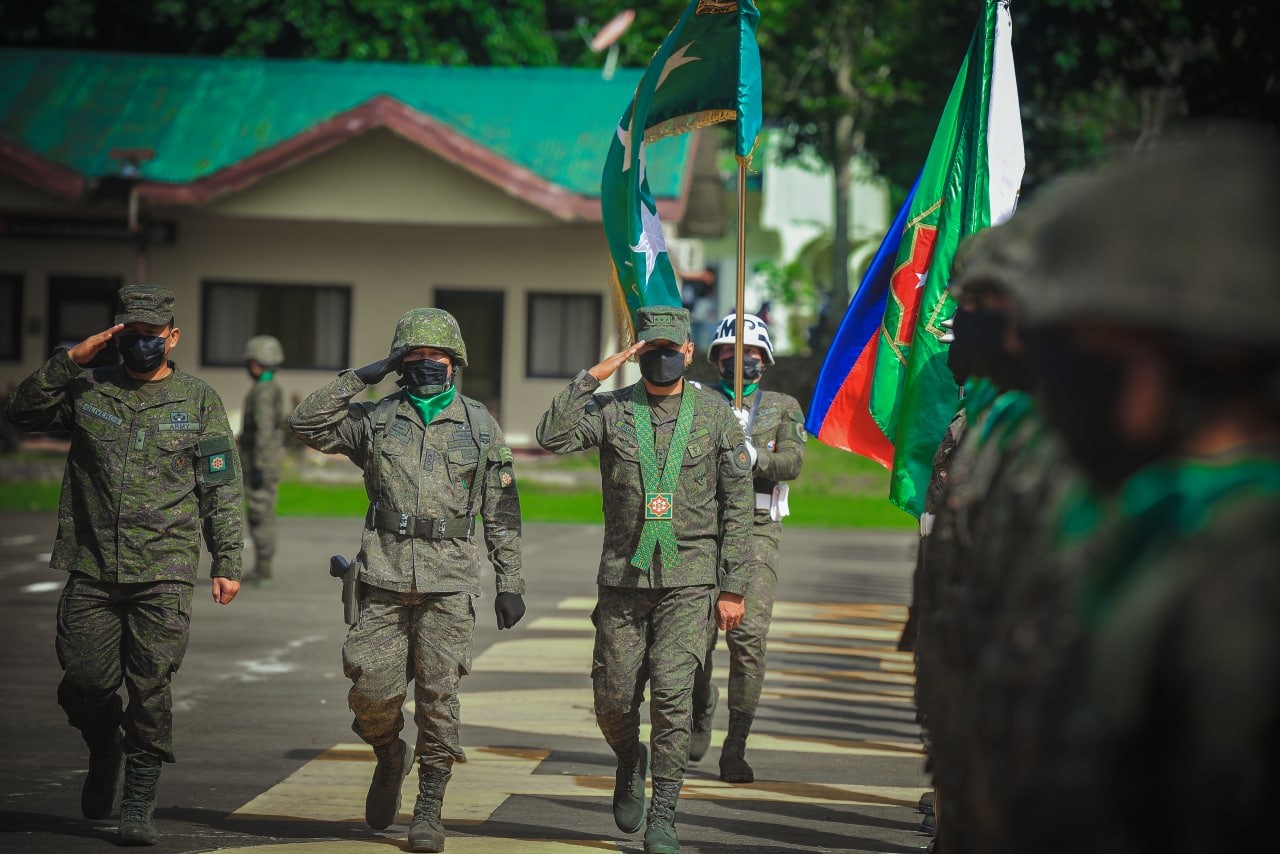