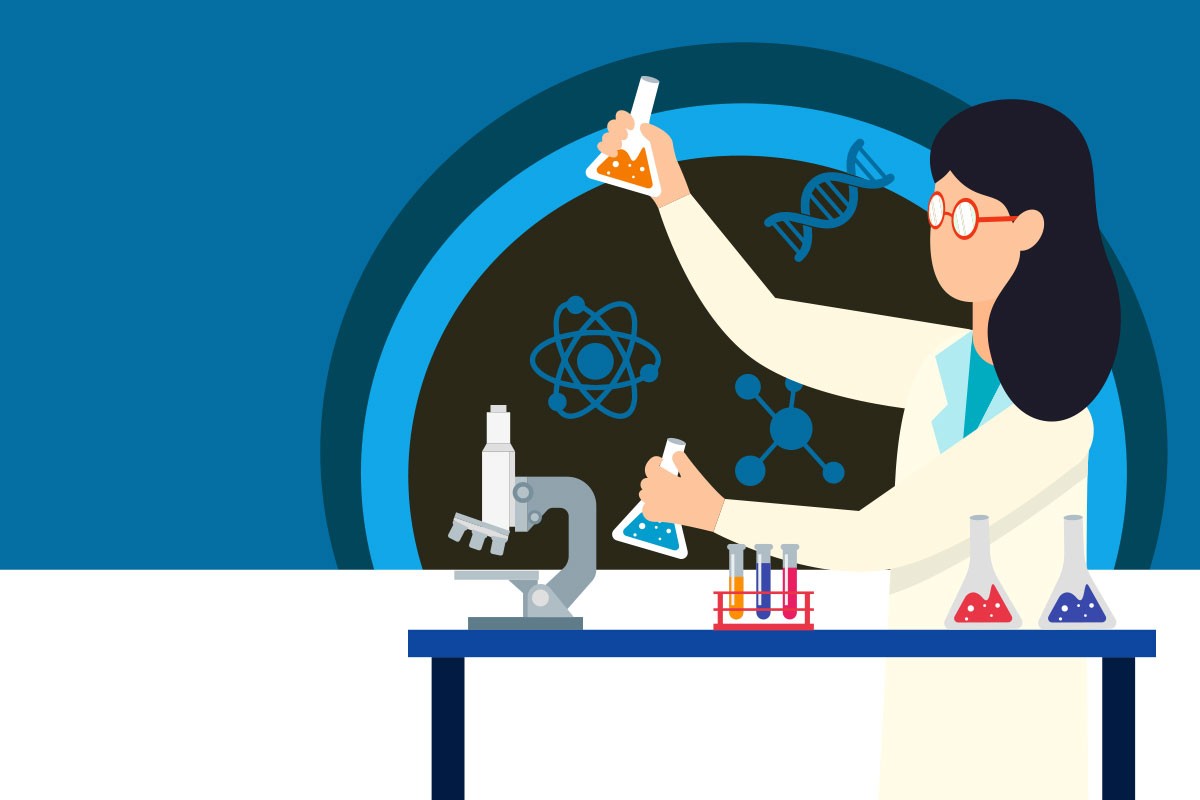 DUMAGUETE CITY, Negros Oriental, Oct. 25 (PIA) -- The Department of Science and Technology (DOST) Region 7 recognized the scholars’ association in Negros Oriental as most outstanding in the region for its various undertakings that benefitted the community.

DOST Scholar’s Association of Negros Oriental (DOST SA NegOr) received a plaque of recognition and P10,000 cash prize from DOST7 for winning the “Search for Most Outstanding Scholars Association in Central Visayas Region” during the awarding ceremony held on Oct. 14 in Cebu City.

The awarding coincided with the celebration of National Science and Technology Week Celebration.

DOST7 initiated the search to recognize the efforts of every DOST scholars association in the four provinces in Central Visayas in their community engagements, development of their organization and its members, and contributions to universities and colleges.

Following the onslaught of Typhoon Odette in Negros Oriental in December last year, members of DOST SA NegOr initiated extensive donation drive for the victims of the calamity in the province.

DOST Negros Oriental Public Information Officer Designate Engr. Reinhold Jek Abing said they also made and donated makeshift lamps to those who lost electricity because of the typhoon in the outskirts of the province.

“In addition, the association also participated in activities that aim to lessen the effects of pollution in both the streets and in the ocean through clean-up drives,” Abing said. 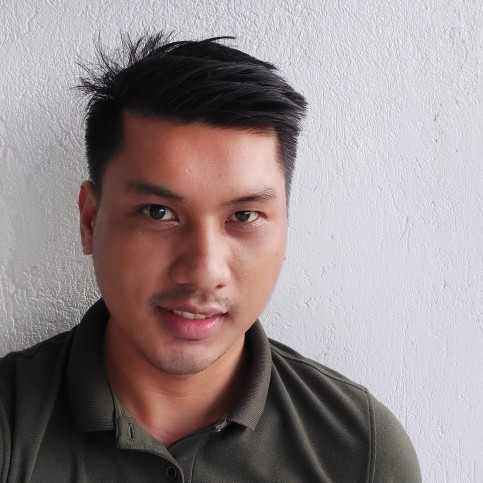 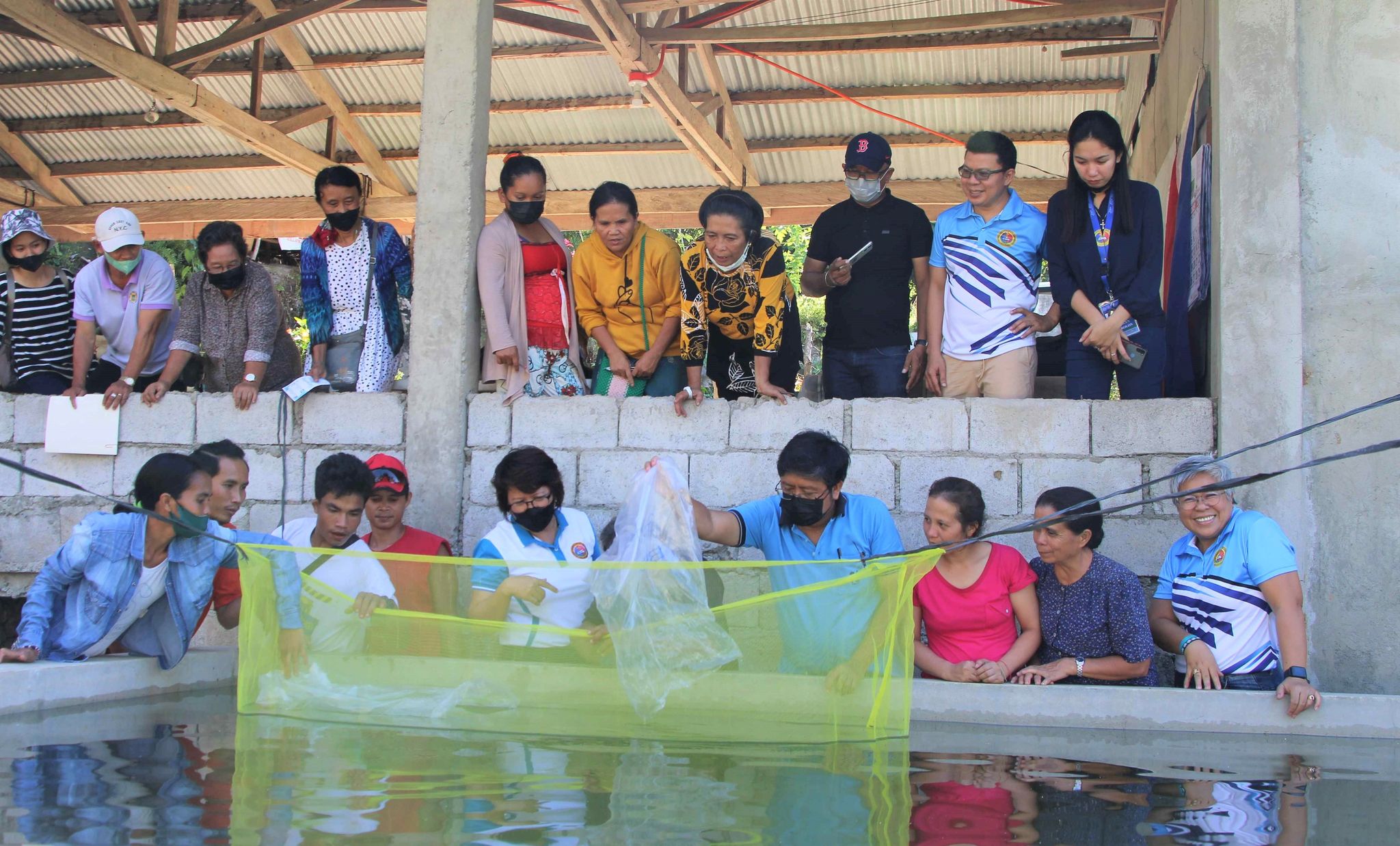 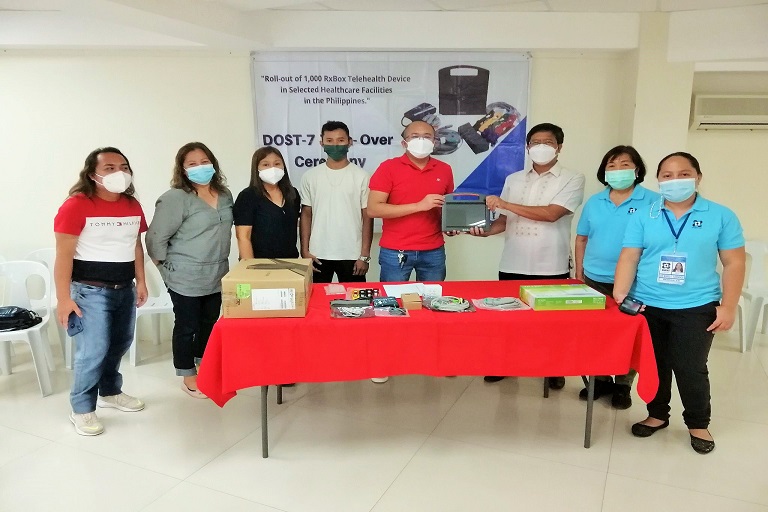 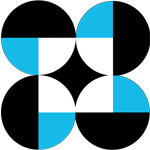